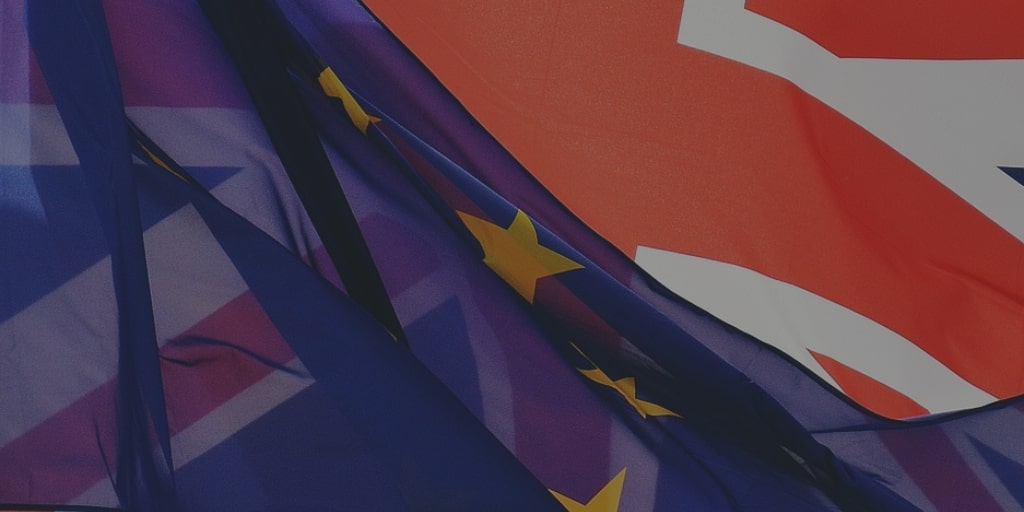 The OISC, the regulator for immigration advisers who are not solicitors, barristers or CILEx qualified, has launched a new, light touch Brexit scheme. It will enable charities and not-for-profit organisations to qualify to give immigration advice on the EU Settlement Scheme without breaking the law.

The scheme launches on 1 February 2019 and decisions on applications will take four to six weeks to decide.

The background is that it is a criminal offence to provide immigration advice or services to a person where not qualified to do so. (You can read all about the scheme in our free OISC regulations handbook if you are really interested.) At the moment, it is quite challenging to qualify as an OISC adviser, even at Level 1, the most basic level. The pathway for individuals to qualify without the backing of an organisation is unclear and everyone has to pass an exam involving a 20-question multiple choice test and a short written exercise.

This new scheme will enable charities and not-for-profit organisations to bypass some of these requirements, including the exam. However, if they apply under it they will be restricted to advising only on the EU citizen settled status scheme and will not be permitted to advise on other areas of immigration law.

The softening of the qualifying criteria for those who want to help EU citizens is to be welcomed and it is something we have called for on Free Movement. No matter how simple the settled status application process is supposed to be, there is still going to be huge demand for help with it.

There are big two problems despite the new OISC scheme, though.

Firstly, it looks from the OISC announcement as if some of the normal, fairly complex regulatory requirements of the OISC will still be in place and, related to that, it will still be hard or virtually impossible for an individual to apply without the support of an organisation. The four-to-six week decision time certainly suggests that extensive checks of some sort will be carried out.

This means that it will continue to be a criminal offence for a private individual to help an EU citizen with the settled status application process. Prosecutions seem unlikely, but that only underlines how absurd it is for the OISC regulatory scheme not to be very significantly relaxed or even simply abandoned for this specific area of work.

Secondly, it is hard to understand why the new OISC scheme is restricted only to charities and not-for-profits. I can well understand why no-one wants lawyers to charge EU citizens lots of money for help with what should be a fairly simple application. But placing obstacles in the way of private enterprise assisting EU citizens artificially limits the capacity of the advice sector and is contrary to basic free market economics.

For example, filing a tax return is really not that hard for most people. But a lot of people, myself included, use an accountant to do it anyway. There will be lots of EU citizens who could make the application themselves and could read the guidance and could work out what paperwork to submit but will not want to and will instead want to get some help. A lot of them are not going to go to a charity or not-for-profit but will instead look for what they consider to be professional, qualified assistance. As things stand, that means a qualified immigration lawyer and that means paying a substantial fee. Opening up some healthy competition in this area just for the EU settled status scheme would presumably lead to far lower fees and better service. The applications are so straightforward that the risk of poor advice seems very limited.

For my part, I think the demand for advice is likely to be so considerable that urgent steps need to be taken to meet that demand. Cutting out private enterprise from the new OISC scheme and the Home Office’s £9m funding is unlikely to achieve that. It is not hard to imagine lots of small consultancies or even national chains being set up to provide simple advice and assistance on a private paying basis with quite limited fees being charged. Given the Home Office normally contracts everything it possibly can out to the private sector, usually on a monopoly basis, it is hard to understand why it is trying so hard to prevent the private sector from helping to meet demand for services from EU citizens.