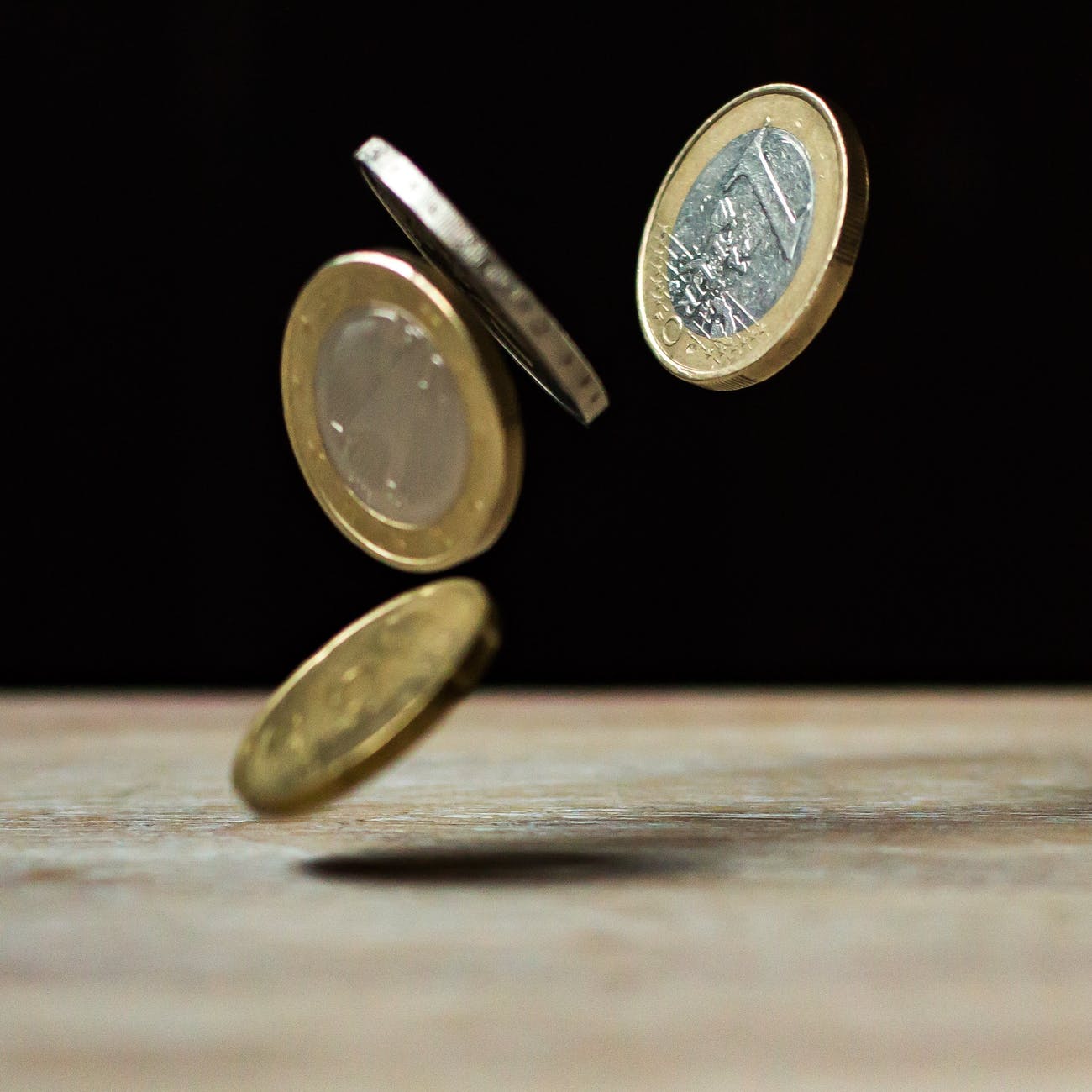 Many in the immigration and legal aid sectors are heartily sick of “engaging” with government departments and responding to various consultations, but I want to encourage everyone to respond to this one. The Ministry of Justice is consulting on future legal aid fees for the next contract tender, in light of new tribunal procedures and the Nationality and Borders Act 2022. There is a lot missing that should be in there, so responders might want to suggest some additional changes as well as giving feedback. The deadline is 11:59 pm on 8 August 2022.

What are the proposals?

In part, this consultation follows on from the introduction of the online appeals procedure, which requires lawyers to upload a skeleton argument and all evidence before the hearing is listed, so that the Home Office can review it all. Initially the Legal Aid Agency made no proposals at all for paying for the new work in England and Wales, even as its Scottish counterpart agreed a funding scheme with practitioners north of the border. It then proposed a new fixed fee which was wholly inadequate for the extra work involved. After a boycott by barristers and a judicial review, an interim hourly rate payment was implemented.

This consultation includes a proposal for new fixed fees. For First-tier Tribunal appeals under the online system that don’t get to a hearing, the fee would be £669 for asylum cases and £628 for non-asylum cases. For appeals that do reach a hearing, the figures are £1,009 (asylum) and £855 (non-asylum). It is not clear whether there is still an appeal bolt-on for cases that do go to a hearing.

Based on the survey results reported in the consultation document, the average time taken to lodge and prepare for a tribunal asylum appeal under the online procedure was 20.2 hours, and 16.5 hours for a non-asylum appeal. So the fixed fee for a case that goes to hearing works out at £49.95 per hour for the average asylum case and £51.82 per hour for the average immigration case. Although there are different rates for different kinds of work, that effectively represents no increase on the current hourly rates.

There is nothing in the proposals about an increase in legal help fees, nor for Exceptional Case Funding (ECF) work. Nor are there any proposed changes to the scope of legal aid to re-include matters like refugee family reunion, for which ECF is routinely granted (making the ECF application an unnecessary extra barrier).

Given the steep rise in the cost of living, if we are to have sustainable legal aid provision, the hourly rates and fixed fees across the board need to rise at least in line with inflation, bearing in mind also the years without inflationary increases.

Changes to the escape threshold

As the consultation explains, “the escape threshold is the point at which cases can be paid by hourly rates
instead of a fixed fee”. It proposes to change the threshold such that “providers will only be required to work two times the value of the fixed fee in order to be paid at hourly rates in stage 2 cases”, rather than three times the value at present. Providers might still lose almost as much as they are paid on a case that doesn’t quite reach the escape threshold — needing two cases which only cost half the fixed fee to make up the losses — but it is far better than losing almost twice as much as they are paid.

But I can see no justification for keeping the threshold at triple for stage 1 cases. Apart from the overall unfairness to providers, having a triple threshold at stage 1, and a double threshold at stage 2, seems to encourage doing minimal work at stage 1 to keep within the fixed fee, and waiting until stage 2 to do a more thorough job. Clearly that could mean more cases go to appeal instead of being allowed at first instance. It would be more sensible to convert the threshold to double for all work (including Exceptional Case Funding).

Practitioners may also want to consider whether the “decoupling” of stage 1 and 2, for escape purposes, makes them more or less likely to reach those thresholds.

Payments for new types of work

The Nationality and Borders Act 2022 creates some new types of work. The consultation accordingly proposes hourly rates for work on the new Priority Removal Notices and age assessment appeals (proposals d and f in the executive summary). That seems appropriate, so long as the hourly rate is set at an appropriate level. But, importantly, there is a cap of seven hours paid for PRN work, meaning practitioners will still end up doing unpaid work unless there is an escape mechanism.

Likewise it is appropriate to pay hourly rates for work on the “rebuttal mechanism” (proposal g), which involves helping refugees contest second-class “Group 2” status under the 2022 Act. The consultation envisages hourly rates as a provisional step and that rebuttal mechanism work “could be payable by a fixed fee in the future”. That should not happen unless the evidence shows that the time taken for this work is relatively consistent, without a large range. The experience from asylum work shows that fixed fees are only appropriate where the amount of work needed is relatively predictable.

It is disappointing to see no proposals for alleviating the advice deserts around England and Wales, especially in light of Home Office plans to widen asylum dispersal throughout the UK. Already, people seeking asylum are being housed in new parts of the country which have never previously accommodated them and where there is no asylum legal aid provision. This includes children: the National Transfer Scheme for unaccompanied children became mandatory in early 2022.

Alongside refugee resettlement over the last few years, these steps are reshaping the geographies of asylum advice need. Both the Home Office and Legal Aid Agency have been made aware of many local authorities’ concerns about access to legal advice.

The legal aid “market” in England and Wales cannot meet that need without government intervention, in the form of financial support for both provision and training. There is a deficit of at least 6,000 in the provision of legal aid advice for adult asylum applications and appeals (excluding dependants) so there is no surplus capacity to meet demand in new areas.

This consultation would have been an ideal opportunity to consider additional ways of increasing provision in areas where legal aid is in short or zero supply. Section 2 of the Legal Aid, Sentencing and Punishment of Offenders Act 2012 gives the Lord Chancellor the power to make arrangements to secure the availability of legal aid in different geographical areas or categories of law, but he has not made any proposals or sought views on how to do so. Those responding to the consultation may want to help him out with suggestions. 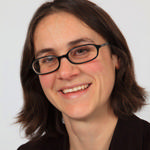 Jo Wilding is a barrister at Garden Court and a researcher at the University of Sussex, specialising in legal aid and access to legal advice. She has written extensively on the legal aid market and the geographies of access to immigration legal advice. Her latest report, with Refugee Action, looks at demand for and provision of legal advice in all areas of the UK: https://www.ragp.org.uk/reports