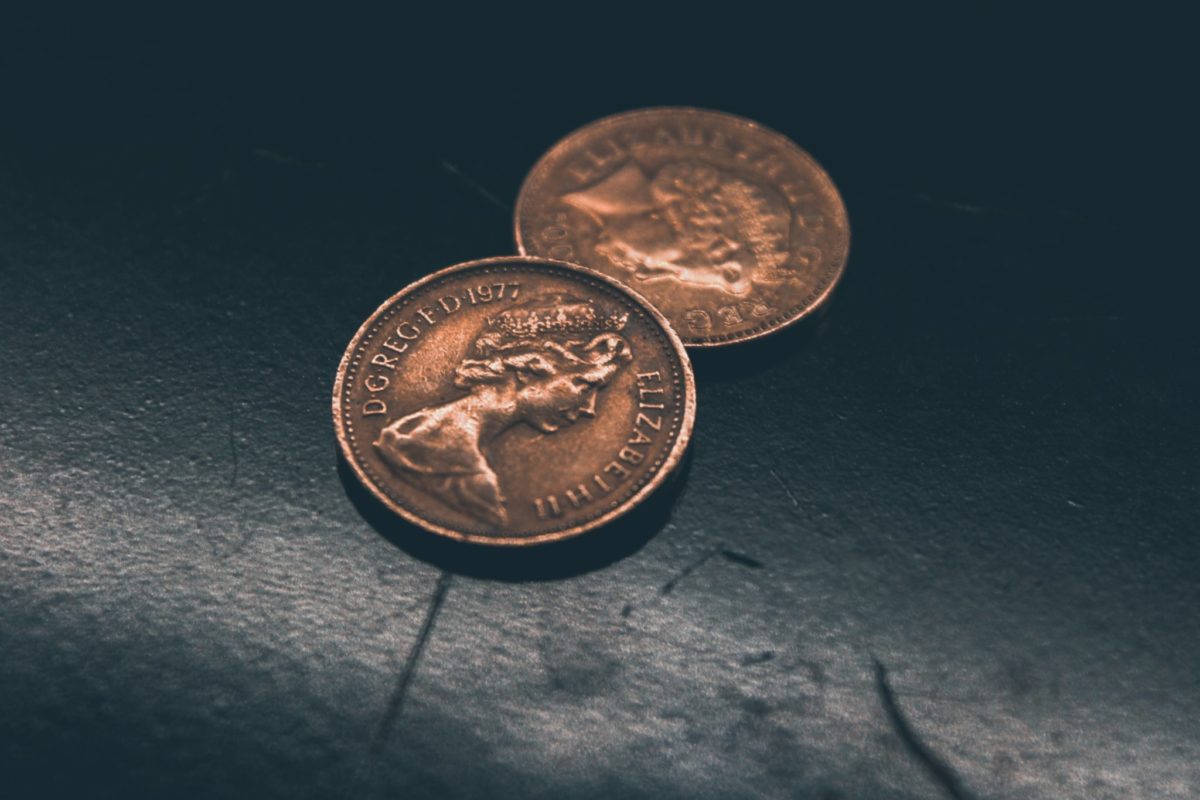 Immigration lawyers are warning that changes to legal aid for appeals lodged online during the coronavirus pandemic “will do irreparable harm”. The Immigration Law Practitioners’ Association (ILPA) says that adjustments to legal aid rates will deter lawyers from taking on the most complex cases and push already cash-strapped legal aid firms out of business. ILPA’s stance is backed by a number of other representative groups.

The Civil Legal Aid (Remuneration) (Amendment) (Coronavirus) Regulations 2020, published yesterday, set a new legal aid fee for appeals lodged online through the “core case data” platform, or CCD. The President of the First-tier Tribunal, Michael Clements, wants most appeals to be filed via CCD during the pandemic.

The standard fixed fee for a case lodged through CCD will now be £627 for an asylum case, or £527 for a non-asylum case. The Immigration Law Practitioners’ Association (ILPA) says that this has major implications for cases that settle before a full hearing — which CCD is specifically designed to encourage.

Although the new payment appears more generous when you look at the lower value cases, the reality is that under CCD the majority of files will exceed the new fixed fee and will therefore lose out financially as a result of this change.

Dr Jo Wilding, author of a well-regarded study on the immigration legal market, says that “the new fixed fee hugely expands the risk zone between the amount you get paid on fixed fee and the amount of work you have to do to get onto hourly rates”.

ILPA argues that “this will inevitably deter people from taking on the more complex cases, which require the most work”.

Wilding told Free Movement that while firms which put in the bare minimum of work on a legal aid case will continue to operate that way, “the really expert firms that do a thorough job will lose out”. Top firms often make a loss on legal aid cases, putting in work above the value of the fixed fee and cross-subsidising them with private client income. With much bigger losses now possible, the best outfits will “have to do fewer legal aid cases”.

Another problem is that, under the CCD system, there is hardly any money available to pay barristers for their skeleton arguments. This is also an issue under the normal appeal process, but is exacerbated by the fee adjustment and the increased emphasis on avoiding hearings under CCD.

Most barristers’ chambers that specialise in immigration and asylum work say that they will be unable to accept cases under these conditions. A statement issued by 20 such chambers says:

“Other than in exceptional circumstances, each member of the immigration team of the chambers listed below will not accept instructions under the lReform Procedure to prepare an ‘Appeal Skeleton Argument’, unless specific provision is made for that work to be adequately remunerated”.

The fee adjustment is supposedly temporary. It comes into force on 8 June 2020 and expires on 8 June 2021. But Amanda Pinto QC, Chair of the Bar Council, says that is long enough to do “irreparable” financial damage to barristers’ practices.

ILPA says that “the proposed fixed fee will do irreparable harm to the sector”, placing legal aid firms “at serious risk of going under”. The group recommends hourly billing on CCD cases instead.

Wilding thinks that the Legal Aid Agency will be “reluctant to do that — it’s completely counter to what their policy for quite a long time”. But the LAA could at least add a “bolt-on fee” for barristers preparing cases that don’t go to a hearing, or reduce the threshold for hourly billing to double rather than triple the fixed rate to reduce the financial risk to solicitors.

Pinto added that “these measures ought not to be implemented. The LAA [Legal Aid Agency] must properly hear and consider the views of those immigration practitioners actually doing the work. So far this obvious step has not been taken”.

A spokesperson for Young Legal Aid Lawyers said: “We are deeply concerned that the proposed new fixed fees for asylum and immigration legal aid work will make the profession unsustainable. As highlighted in our 2018 report, Young Legal Aid Lawyers: Social Mobility in a Time of Austerity, junior legal aid lawyers’ debt combined with low salaries is a major barrier to the profession… these proposed changes to remuneration for asylum and immigration legal aid lawyers will only make the situation worse”.