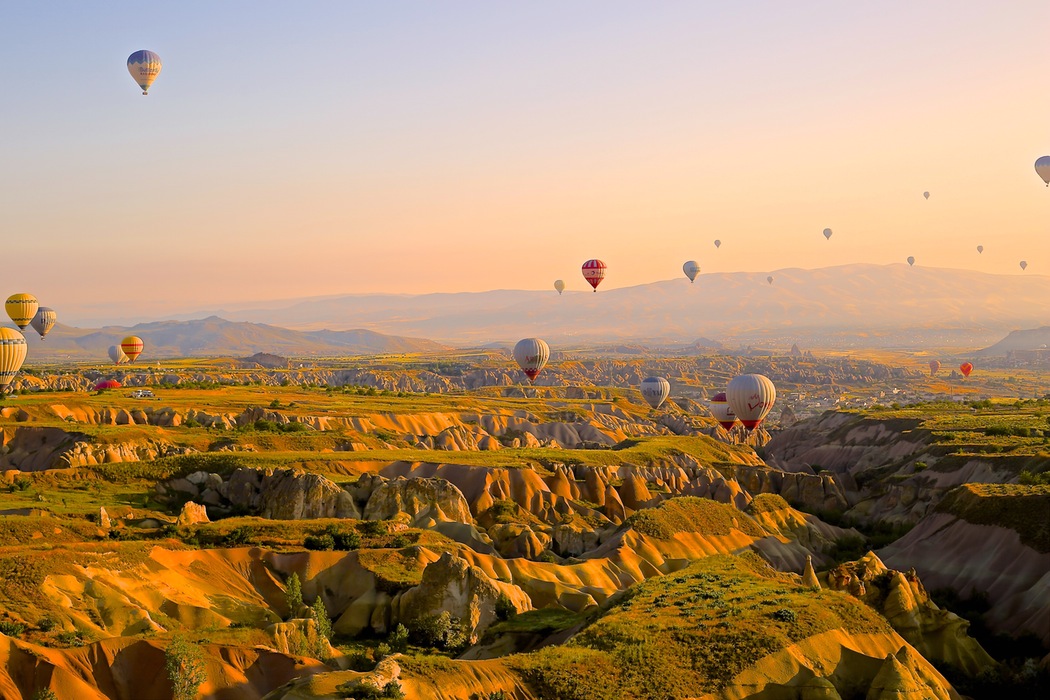 How to avoid the dreaded float list in the immigration tribunal

The float list is dreaded by lawyers and hated by appellants. Basically, the immigration tribunal is already so under resourced (and that is before the coming cuts) and so utterly lacking in respect for immigrants and their friends, families and lawyers that a higher number of cases are listed to be heard on a given day than there are hearing rooms or judges available. At some point a few days before the hearings, a member of the administrative staff at the tribunal picks out some cases to be put on this “float list” of cases that are not allocated to a hearing room or a judge. The appellants or lawyers are not told. Oh no. They find out when they arrive at 9.30am and then have to wait. Most of the time they are then called on if or when a hearing room and judge becomes available later in the day, once all the other cases have all been dealt with.

Most of the time a float case is heard that same day, at least. But not always. You can read in The Independent about the human effect this has in a case in which I acted a few months ago:

At 9.30am yesterday Ms Miller thought the wait was over. She met her barrister and 10 witnesses – including her partner of 17 months, Chris Morris, her friends, colleagues and even the mother of a former patient – at York House, ready to fight her case. But the wait turned out to have only just begun. Although 20 judges were sitting yesterday, the tribunal was so oversubscribed that Ms Miller’s was one of half a dozen or so cases on the float list, meaning she was given no specific time, but had to wait for a gap in the schedule…

The wait for a hearing slot drags on beyond lunchtime, until at quarter past three the clerk returns to say anyone still waiting to see a judge will now have to have their cases adjourned until another date can be found next month.

For Miller, the news is devastating.

“It’s unbelievable to sit in that room for six hours and now have to go through it all again,” she says, close to tears.

“There’s also the financial strain and the added legal fees which is a huge burden now. But it’s the whole sitting and fretting all over again for another month that will be the worst. It feels like pulling my fingernails out one by one would be easier than this.”

In fact both I and the solicitor, Charles Green of Fragomen LLP, ended up waiving our fees for the adjourned hearing. We were left paying the price of the tribunal’s deliberate cost shifting policy. Time is money and either the client has to bear the cost of the wait or the lawyers, whether the case is just heard late the same day or is adjourned to another day. There are no claimant reps rooms or desks at most immigration hearing centres to get work done (although they are provided for the Home Office) and any claimant reps found using a plug socket are summarily executed.

Basically, it is a bit like airlines overbooking passengers. Except that there are no upgrades to first class. You just have to wait for the next plane. Without being booked into a nice hotel. And without compensation. And without apology, in fact.

The biggest and most fundamental objection to this practice is that what is said above is not strictly accurate. It is not actually true that there are insufficient hearing rooms or judges. Most cases do get heard on the allocated day, just a lot later than the advertised time of 10am. In fact in my experience it is rare for any hearing to start at 10am in any hearing room and the hearing centres are virtually deserted after lunch.

So why in the name of all that is holy does the immigration tribunal force everyone to turn up at 10am?

Why is the immigration tribunal unique in failing to provide a “not before” listing time or use an afternoon list? It is because it is more important that judges should not have to wait for one second than that almost the entire list of appellants, witnesses and lawyers should be given a realistic time for when their case might be heard. We are left in no doubt who serves whom.

So I was almost pleasantly surprised this week to receive a notice from the Birmingham tribunal telling us not to arrive before 11am because we were on the float list. This is a step in the right direction, at least. 12pm or 2pm would be more realistic. If, horror of horrors, a judge has to wait a few minutes before the hearing starts because the appellant is not yet ready and waiting for the judge’s convenience, perhaps the judge could read the papers or get on with writing up the other determinations from the day.

The client for this case kicked up a fuss because he had several witnesses coming with him, at least one of whom was flying in from abroad especially for the hearing. A note came back from the tribunal stating that nothing had been said about witnesses or witnesses from abroad. And there lies the key to avoiding the float list: the decision on which cases are placed on the float list is carried out by administrative staff at the tribunal who look at the case type and perhaps, very quickly, any papers that have been served. If those papers are topped by a covering letter spelling out that the case is not suitable for the float list and why then there is a good chance some other poor sucker will be picked instead. Then they can bear the cost of the tribunal’s cattle class treatment.