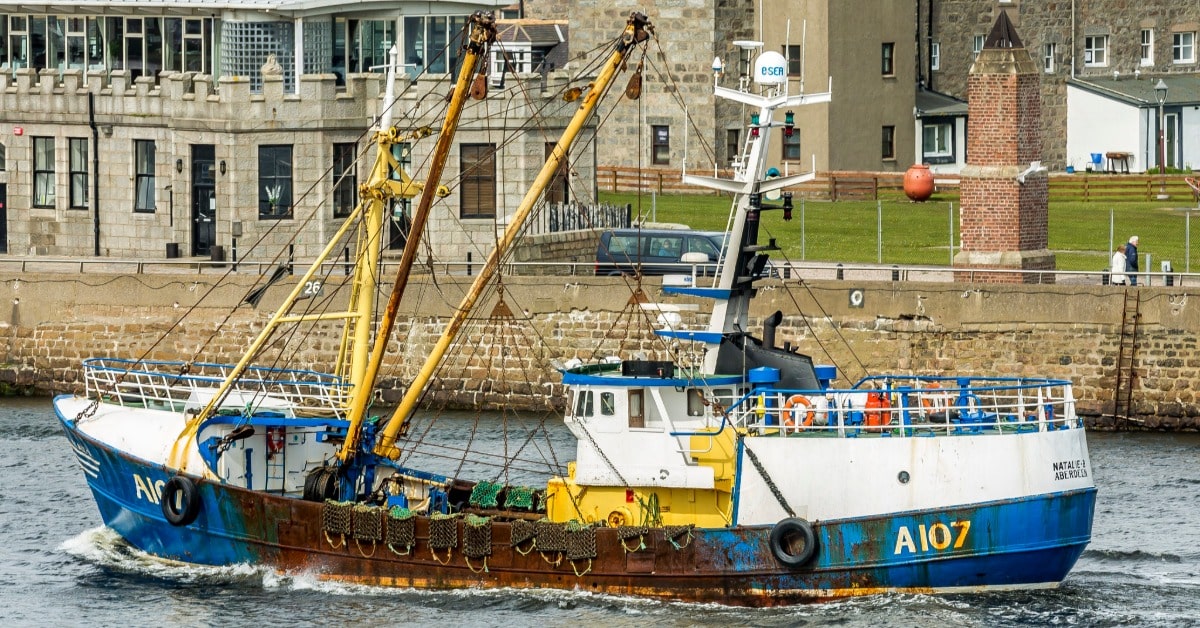 Government ignores its own experts to sever fishing industry lifeline

The Home Office has decided not to take forward the recommendations for a new Shortage Occupation List made by the Migration Advisory Committee (MAC) in September. This has caused concern in many sectors, not least the fishing industry, which would have benefitted from deckhands being reclassified as skilled workers had the MAC’s recommendations been implemented.

Why ignore the MAC report?

The Home Secretary wrote to the Chair of the Migration Advisory Committee, Professor Brian Bell, on 22 October 2020 stating the government’s position. Priti Patel recognised the “the high-quality analysis of the evidence provided” to the MAC, but said that the government would not “immediately accept any of the recommendations” in the report.

The primary justifications given were the unpredictable impact of the coronavirus pandemic on the UK labour market and the need to carefully monitor the impact of the new Points-Based Immigration System before making further changes.

Experienced deckhands would have been sponsorable

Two of the MAC’s recommendations threw a lifeline to the fishing industry, which is heavily reliant on foreign workers. The report recommended that the role of experienced deckhand serving on a large fishing vessel (nine metres and above) was sufficiently skilled to be eligible for the Skilled Worker route, and should also be added to the Shortage Occupation List.

The fishing industry submitted extensive expert evidence of the skill levels involved and the MAC’s recognition that an experienced deckhand is, empirically, a skilled occupation was warmly welcomed.

Other sectors, in particular social care, made similar arguments on skills classification but only deckhands and “vent chicken sexers” (intrepid readers might cautiously search YouTube to see this skill in action) were recommended for upgrade.

The government’s decision not to take any of the recommendations forward at present has come as a blow. Indeed the MP for Orkney and Shetland, Alastair Carmichael, raised it at Prime Minister’s Questions on 11 November.

With the vestiges of EU free movement ending by January 2021, the decision not to reclassify deckhands as skilled workers leaves the UK’s fishing fleets — particularly those which operate inside territorial waters — with limited routes for hiring foreign crew members.

Will the government change its mind?

There is perhaps a glimmer of hope. The Home Secretary did not completely close the door on potential change, stating in her letter:

We are absolutely not rejecting the advice of the MAC, which continues to be invaluable in ensuring a wide range of views are captured and expertly scrutinised, providing the much needed element of transparency. At this stage, given the reasons outlined above, we intend to continue scrutinising the recommendations to ensure our approach to applying them aligns with the UK labour market, and will consider whether to implement some or all of them in a forthcoming set of changes to the Immigration Rules in 2021.

With that in mind, efforts are now being directed to persuade the government to implement the MAC’s advice. After all, it was the government that sought it in the first place. Indeed the MAC arguably made its recommendations with the pandemic, Brexit and the new immigration system all firmly in mind. Professor Bell wrote in the report’s executive summary that

… the economic impact of the pandemic continues, so this has been a very challenging time to look at the Shortage Occupation Lists. It has made us more willing to recommend some roles for inclusion simply because it is the sensible thing to do…

A compelling argument may be to focus on the fact that recognition of skill levels is not something bound up with the government’s stated justification to pause at this time, and is really a separate part of the MAC’s report to the Shortage Occupation List changes.

Accepting the MAC’s recommendations that an experienced deckhand is a skilled worker is also about parity and fairness between different sectors and industries. That a fish filleter in a processing factory is regarded as sufficiently skilled whilst deckhands (performing many of the same tasks and more) are not is essentially an anomaly which requires rectification.

Darren Stevenson is a solicitor at McGill and Co.. Prior to joining the firm in 2008, Darren spent 6 years working at the Home Office with what was then the UK Border Agency, including representing the Secretary of State at tribunal hearings. Darren has extensive experience in all areas of UK immigration law with particular expertise in navigating difficult and technically complex areas, including the Points Based System, EC law and British nationality law.