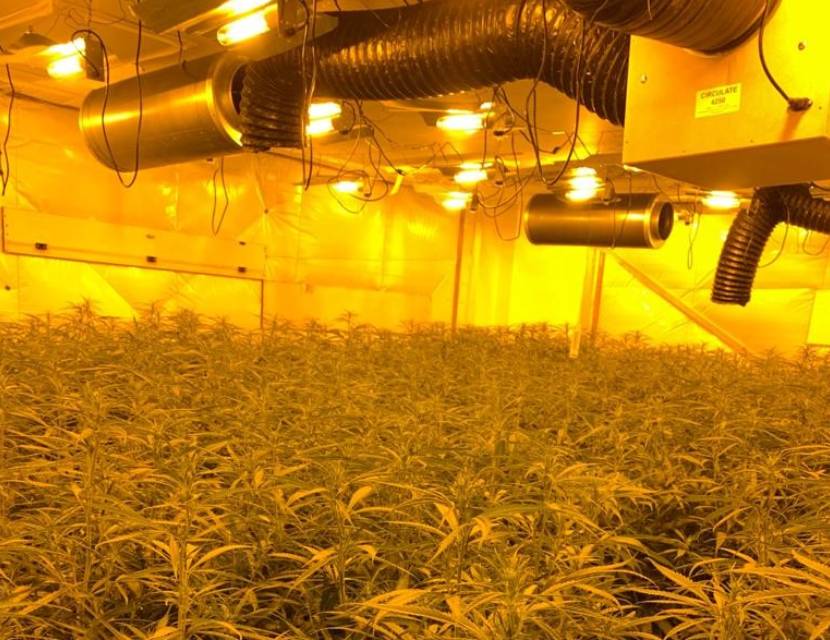 The European Court of Human Rights has looked for the first time at when the prosecution of a human trafficking victim might violate Article 4 of the Convention. In VCL and AN v United Kingdom (application nos. 77587/12 and 74603/12), it sharply criticises the Crown Prosecution Service for prosecuting victims of trafficking. Both applicants had also had appeals rejected by the Court of Appeal (Mr VCL even had a second appeal rejected) and there is also a rebuke for the judicial authorities for permitting the prosecutions.

The cases pre-date the statutory trafficking defence in section 45 of the Modern Slavery Act 2015, but nonetheless provide important guidance on the relationship between factual findings in the criminal justice system and trafficking determinations made by the Single Competent Authority and other experts.

Facts of the case

Both applicants are Vietnamese nationals who were arrested at cannabis farms while in their teens. One applicant was identified as a victim of trafficking prior to conviction, and the other after conviction. In both cases the CPS disputed the decision made by the trafficking system and maintained that the decision to prosecute was appropriate.

In R v N [2013] QB 379, the Court of Appeal upheld the convictions. When one of the applicants made a subsequent appeal the court appeared to accept that he was a victim of trafficking, but concluded that the CPS was correct to decide that there was no nexus between the trafficking and the offence: R v Joseph and others [2017] EWCA Crim 36.

Unsurprisingly, the court concluded that prosecution of a trafficking victim could put a state in breach of Article 4 of the European Convention on Human Rights:

… the Court considers that the prosecution of victims, or potential victims, of trafficking may, in certain circumstances, be at odds with the State’s duty to take operational measures to protect them where they are aware, or ought to be aware, of circumstances giving rise to a credible suspicion that an individual has been trafficked. In the Court’s view, the duty to take operational measures under Article 4 of the Convention has two principal aims: to protect the victim of trafficking from further harm; and to facilitate his or her recovery. It is axiomatic that the prosecution of victims of trafficking would be injurious to their physical, psychological and social recovery and could potentially leave them vulnerable to being re-trafficked in future. Not only would they have to go through the ordeal of a criminal prosecution, but a criminal conviction could create an obstacle to their subsequent integration into society. In addition, incarceration may impede their access to the support and services that were envisaged by the Anti-Trafficking Convention.

On the facts of the first applicant’s case, the court concluded that the CPS and the Court of Appeal had given insufficient and inadequate reasons for disagreeing with the decision of the Competent Authority:

It would have been open to the CPS – on the basis of clear reasons which were consistent with the definition of trafficking contained in the Palermo Protocol and the Anti-Trafficking Convention – to have disagreed with the Conclusive Decision. Had it accepted that the first applicant was a child victim of trafficking, it may also have been open to it to prosecute him if it considered – in the language used by the Court of Appeal – that there was no nexus between the offence and the trafficking. However, neither of those two things happened here. Instead, despite the first applicant being discovered in circumstances which themselves gave rise to a credible suspicion that he was a victim of trafficking, his case was not referred to the NRM [trafficking system]. Instead, he was charged with a criminal offence to which he pleaded guilty on the advice of his legal representative. Even though he was subsequently recognised by the Competent Authority as a victim of trafficking, the CPS, without providing adequate reasons for its decision, disagreed with that assessment and the Court of Appeal, relying on the same inadequate reasons, twice found that the decision to prosecute him was justified.

The court reached a similar decision in relation to the second applicant, emphasising the lack of clear reasons provided by the CPS for maintaining the decision to prosecute. It awarded them each £25,000 in damages.

Implications for the future

Even though law and practice in this area has developed significantly since the decisions impugned by the court were taken, this judgment provides useful guidance on how the criminal justice system should approach the prosecution of victims of trafficking. At the domestic level, the Court of Appeal has been careful to preserve the ability of the criminal courts to disagree with administrative determinations of trafficking (i.e. decisions of the Single Competent Authority, which sits within the Home Office) and judicial determinations of trafficking in other contexts (i.e. immigration appeals). For a recent example, see BTT v R [2021] EWCA Crim 4.

The implications are complicated by the view taken by the Court of Appeal that, following the enactment of the statutory defence in section 45, it is no longer possible to challenge prosecution of a victim of trafficking as an abuse of process. It may be that the UK’s obligations under Article 4 will have to be fulfilled by very carefully directing the jury about the weight to be attached to decisions of the Single Competent Authority and limiting the criticism made of such determinations by prosecution counsel.