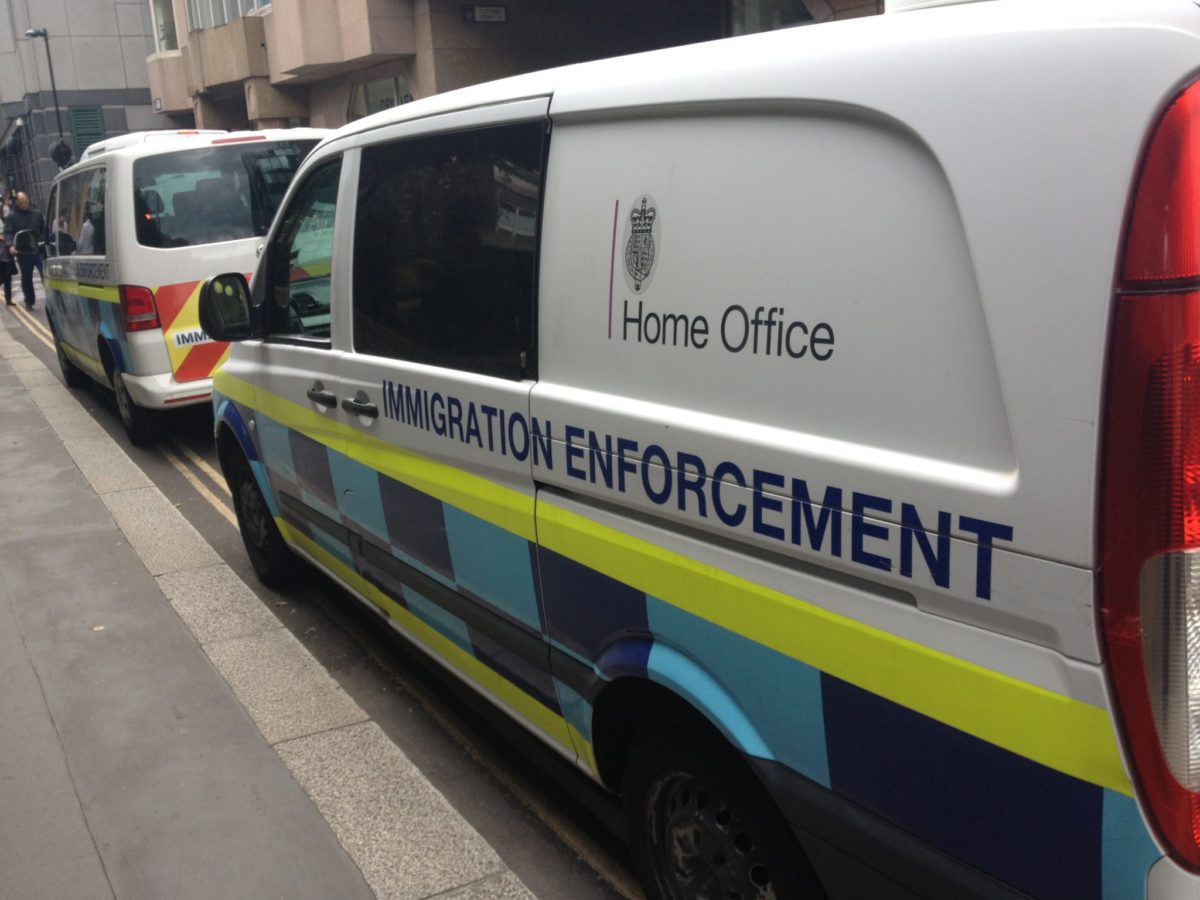 A second report in the space of two days from the immigration inspector, this time on the Home Office’s use of sanctions and penalties. These are an integral part of the “hostile environment” policy of outsourcing immigration control to the private sector. Companies can be fined if, for example, they fly someone to the UK with no visa, employ someone with no right to work or fall down on their duties as an approved sponsor.

Such sanctions, the inspection report says, are designed to “encourage and enforce compliance rather than simply to punish breaches of the Immigration Rules”. Are they succeeding? Who knows: a lack of “complete and accurate performance data” means that the Home Office is unable to provide inspectors with “compelling evidence that [sanctions] work”. This echoes several previous official reports on hostile environment measures.

Properly damning from independent inspectors @IndependentCI on Home Office indifference to the impact of the hostile environment: https://t.co/UUKIQitTBt pic.twitter.com/M5itRdxzpd

A good example is civil penalties for hiring an “illegal worker”. Free Movement revealed a couple of years ago that about half the fines levied go unpaid for one reason or another. That picture seems, if anything, to have worsened since: £180 million in fines levied, £70 million collected up to the end of 2019, the new report concludes.

Meanwhile, the number of unauthorised migrants leaving the UK voluntarily — which is the vague idea behind all these measures — has actually fallen. Even on its own terms, the hostile environment just doesn’t work.