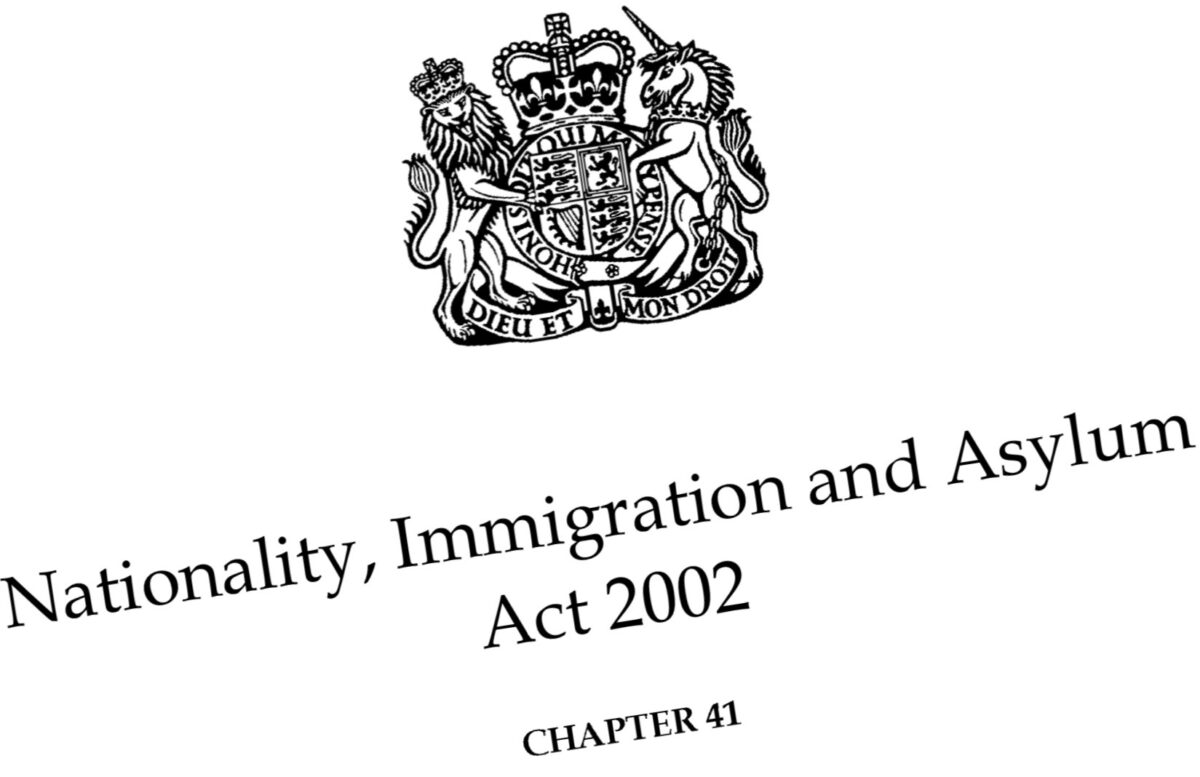 Every single Act of Parliament on immigration is being replaced

The Law Commission is working on an 18-month project to roll up all the UK’s Acts of Parliament on immigration into one giant Immigration Act.

A spokesperson confirmed to Free Movement that the law reform body has agreed to carry out a consolidation of the primary legislation dealing with immigration. The project began in January 2022 and is expected to take a year and a half.

The Commission emphasises that it is a “technical process, the main aim of which is to reproduce the existing law in an up-to-date and user-friendly form. There is generally little scope for substantive changes in the law to be made, except where such changes facilitate the consolidation of the legislation”.

A consultation on the resulting Immigration Bill is “likely” but up to the government.

Consolidation of immigration statutes was a recommendation in Wendy Williams’s March 2020 report on the Windrush scandal. In a recent progress report, Ms Williams said that the Commission had signed a memorandum of understanding with the Home Office and work was underway. She added that the department has been “working closely with the Law Commission on Pre-Consolidation Bill amendments”.

The Nationality and Borders Bill lists legislation that the Secretary of State will have the power to amend to facilitate consolidation. It includes all the major statutes on immigration and asylum — from the Immigration Act 1971 to the Asylum and Immigration (Treatment of Claimants, etc) Act 2004 to the Borders Bill itself — but not nationality laws.