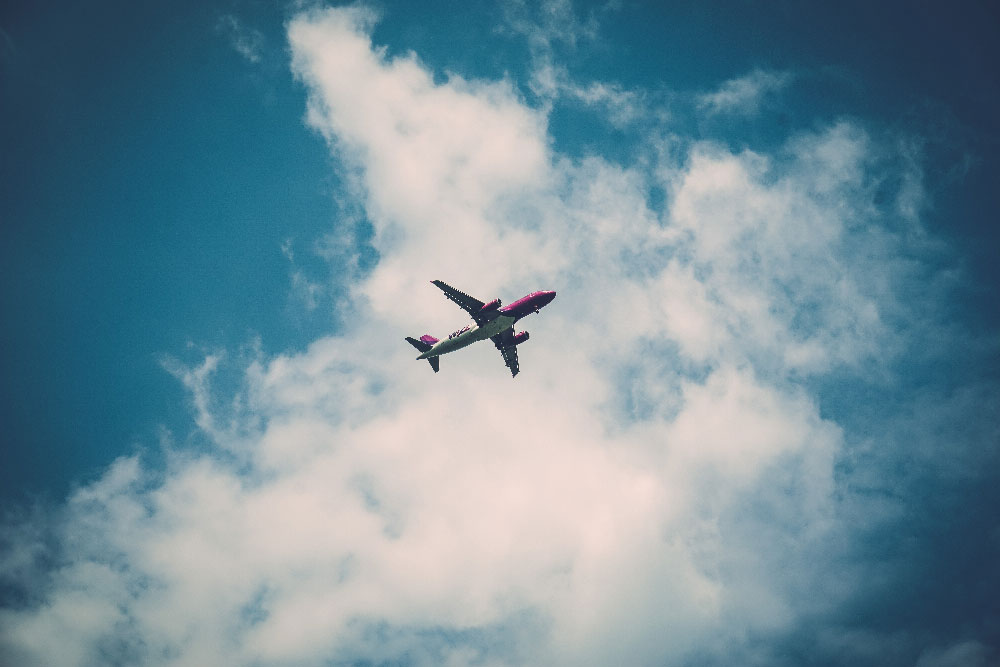 A 38-year-old man born in the UK without British citizenship cannot be deported to a country he has never even been to, the Upper Tribunal has decided. The case is Akinyemi v Secretary of State for the Home Department (unreported, DA/00574/2014).

Remi Akinyemi was born in the UK in 1983. He was not a British citizen at birth and never became one, but remains a citizen of Nigeria “by reason of his family background”. That left him open, in theory, to deportation in light of a long criminal history that began in his teens and continued until 2018.

After a conviction for causing death by dangerous driving in 2007, the Home Office warned him that he could be deported if he came to its attention again. Mr Akinyemi did reoffend and received a deportation order in 2014. He appealed, and the case went up to the Court of Appeal twice, in 2017 and 2019, on various legal issues.

The Upper Tribunal, considering the case for the third time, dismissed Mr Akinyemi’s argument that his medical condition (epilepsy) meant that deportation would breach Article 3 of the European Convention on Human Rights. But it accepted his argument based on Article 8.

First, the tribunal found that Mr Akinyemi satisfied the three conditions in section 117C(4) of the Nationality, Immigration and Asylum Act 2003. The government conceded that he was both “lawfully resident in the United Kindom for most of [his] life” and “socially and culturally integrated”. It tried to insist that were no “very significant obstacles to [his] integration” into Nigerian society, but the tribunal described this argument as “unrealistic”. Among other things, Mr Akinyemi has never been to Nigeria (nor anywhere else outside the UK). As the judgment notes in paragraph 69:

The suggestion that such a person could integrate in a wholly alien society is fanciful.

The judges then had to decide whether there were “very compelling circumstances” allowing Mr Akinyemi to avoid deportation despite having been sentenced to at least four years’ imprisonment (section 117C(6)). Considering the rap sheet, they concluded that “the nature of the offending, while clearly serious and significant, is not at the very highest end of the scale”. His risk of nonviolent reoffending was rated “medium”; of violent reoffending, “low”.

Factors weighing against deportation included Mr Akinyemi’s length of residence in the UK: “his entire life”. Naturally enough, “in terms of culture,
education, and outlook he is completely British”. He also lacks “any meaningful ties to the destination state”.

All in all, this was a “clear case of very compelling circumstances… the balance sheet comes down firmly in favour of the appellant”. Mr Akinyemi will not, after all, be deported to a country he has never seen.