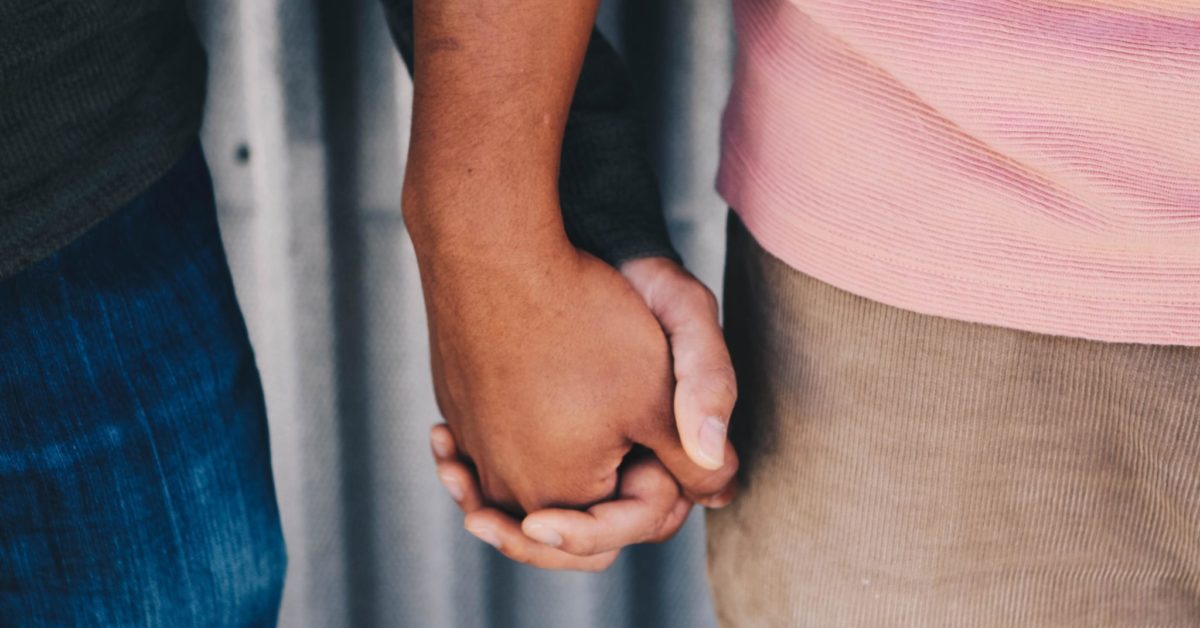 The infamous minimum income rule for spouse visas should be reconsidered, the influential Migration Advisory Committee has suggested. The MAC, a crack team of economists that advises the government on immigration policy, says in its annual report:

We… think now would be an opportune time to reconsider the minimum income requirements associated with this route. The MAC are concerned that previous analysis may have given too much weight to the fiscal contribution of such migrants and insufficient attention to the benefits that accrue, to both the family and society, from the route. In addition, it is a considerable time since the current income requirements were introduced, so more evidence should now be available to review the impact of these requirements.

The “previous analysis” is the MAC’s own 2011 report (pdf) giving economic cover for the dramatic rise in the minimum income required to sponsor someone for a spouse visa that came in the following year. Although the committee can hardly be blamed for the general thrust of the policy, it clearly regrets its past role in designing the nuts and bolts. The MAC can now take the initiative in examining policy areas, so may decide to conduct a review without ministerial direction, although government-commissioned research will take priority and may leave no time for a review of minimum income.

The annual report also points to other policy areas that the MAC reckons are ripe for reform, such as investor visas, social care recruitment and the ban on asylum seekers working.