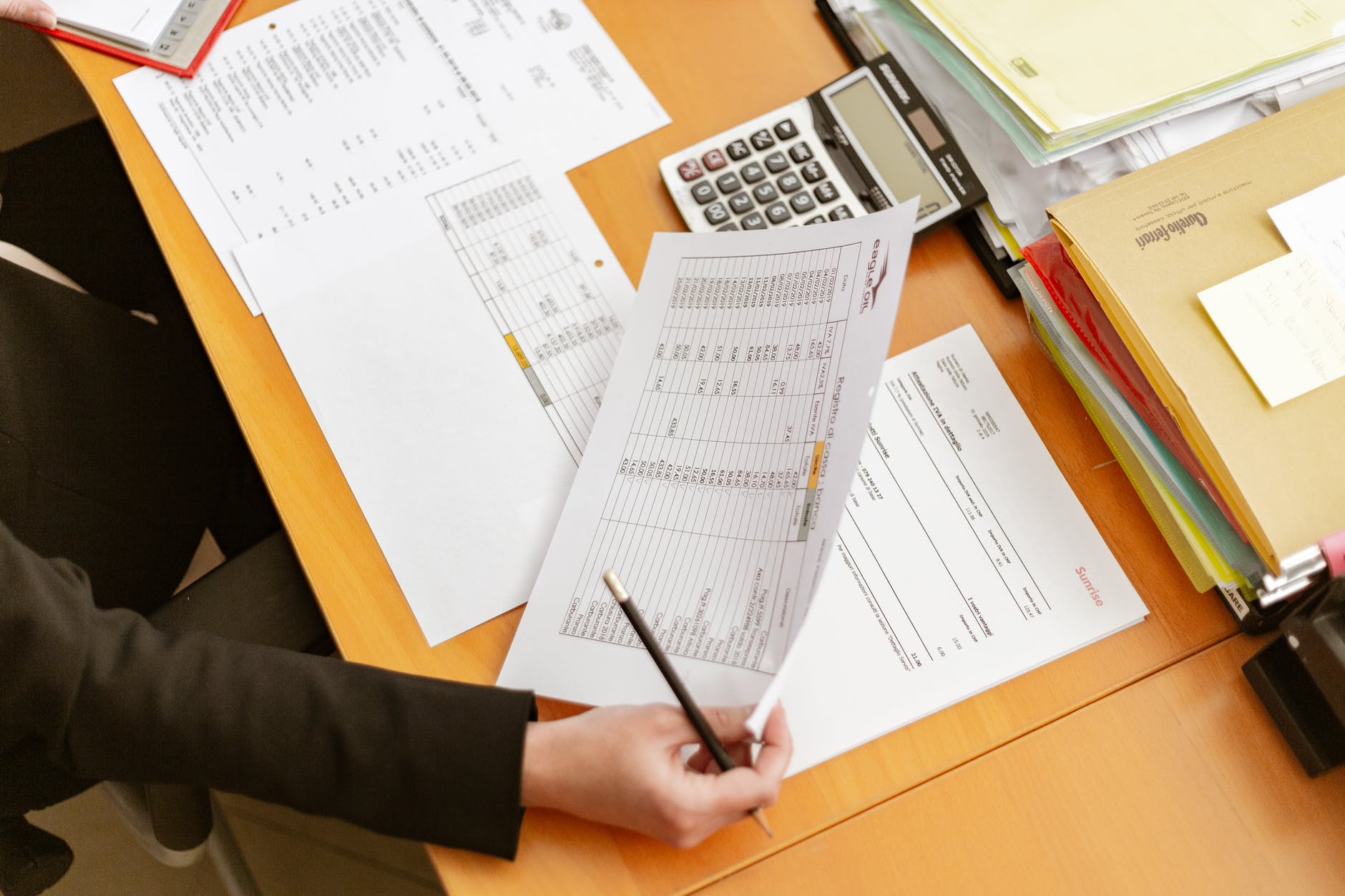 The Home Office has finally published details of the requirements for sponsors in the UK Expansion Worker visa category. Part of the Global Business Mobility family, it replaces the Sole Representative visa — but how effectively does it fill this niche in the UK immigration system?

“Evolving in tandem with business”

Trailing the new Global Business Mobility routes last year, the Home Office insisted that the reforms would reflect the global nature of modern business, saying “immigration routes that may once have worked for business, no longer do; they have not evolved in tandem with businesses”. The revamp purported to address corporate mobility difficulties, including setting up a subsidiary in the UK.

The old categories closed at 9am on 11 April 2022, with guidance on the new ones only published that morning, the day the new rules took effect. Considering the significant quantity of documentary evidence required for a licence application and service standards for new licence applications of around eight weeks (not to mention the need for the Home Office to reassign and train staff for the new categories), this means there is now going to be a period during which there is no usable visa category for overseas businesses expanding into the UK.

Given that changes in this area were first discussed with the Migration Advisory Committee in September 2020, trailed in the Chancellor’s Spring Budget in March 2021 and published several weeks before they took effect, the failure to provide a seamless transition is difficult to understand.

The Migration Advisory Committee noted that businesses found the Sole Representative system “slow and cumbersome, and not to reflect modern business practices”. Part of the purpose behind the new Global Business Mobility routes, according to the government’s sponsorship roadmap, was to “make it easier for overseas businesses to assign and manage workers coming to the UK”. So does the UK Expansion Worker category achieve that?

In many ways, as one would expect, the new category reflects the old. The general principles are the same and several of the requirements remain unchanged. There have been some changes, the most significant of which is to allow sponsorship of up to five employees of the overseas business, rather than just one.

Where the two categories part ways is in the evidence required for the application. The Sole Representative visa required limited but specific evidence, largely statements by the overseas business which could normally be generated in short order. Applying to become a UK Expansion Worker sponsor, on the other hand, requires a much greater amount of supporting evidence covering broad topics, which is likely to be more time-consuming to prepare.

In a way, this might be expected. With the Sole Representative route, there was no need to get a sponsor licence at all, and sponsor licence applications are inherently paperwork-heavy. But the scale of evidence required for the UK Expansion category is of another order entirely.

Prospective sponsors under the UK Expansion Worker category are required to provide:

The evidence of planned expansion in particular goes far beyond anything that was required under the old category. Where the previous rules required a statement of intent from the overseas business, an application for a licence under UK Expansion Worker requires evidence that the company can fund the UK expansion, together with detailed company information, business plans or market research. This recalls the “genuine entrepreneur” test under the Tier 1 (Entrepreneur) category, which imposed a significant evidential burden on applicants and was introduced specifically to combat supposed abuse in that category. There doesn’t appear to have been any suggestion of such abuse under the Sole Representative category sufficient to justify the introduction of such stringent requirements.

In the short term, the requirement for different and more wide-ranging evidence than people might have expected may delay licence applications, with a knock-on delay in Expansion Worker visa applications.  This extends the time when there is effectively no practical visa route to the UK for such migrants.

The new requirements also exceed the Migration Advisory Committee’s recommendations, which recognised that there was limited data to inform these changes. The committee recommended a two-year trial period for the new category during which no hard criteria were applied and that the Home Office set flexible baseline criteria illustrating basic standards.

The government has rejected these recommendations:

We will instead launch this as a substantive part of GBM and keep the policy under review as part of our evaluation process. Because it is not a trial however, we will set some criteria from the outset, including a 3-year minimum length of time trading overseas prior to expansion. This will enable us to verify that businesses using the route have a genuine intention and capability to make a successful expansion to the UK. Within this framework, we will nevertheless embrace your recommended approach of giving businesses flexibility on how they demonstrate their suitability.

The evidential requirements go further than simply verifying intention and capability, and the published guidance doesn’t appear to give any scope for the flexibility referred to. While the Home Office also says that it will “refine the requirements” as necessary, which is welcome, we will need to wait to see if this happens (and whether any refinements introduce more flexibility or less).

As things stand, overseas businesses looking to establish a presence in the UK face a long, uphill battle to gather all the evidence that the Home Office wants. Advisers may look back with nostalgia on the “slow and cumbersome” system we’ve lost. 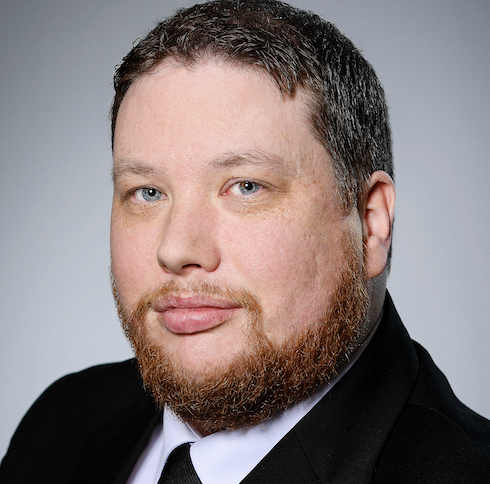 Ross Kennedy is a Senior Client Manager at Vanessa Ganguin Immigration Law, advising corporates and individuals across the range of immigration matters. Ross has a wealth of experience working with corporate clients of all sizes, from start-ups, SMEs and charitable or religious organisations to large multinationals. His email is [email protected]