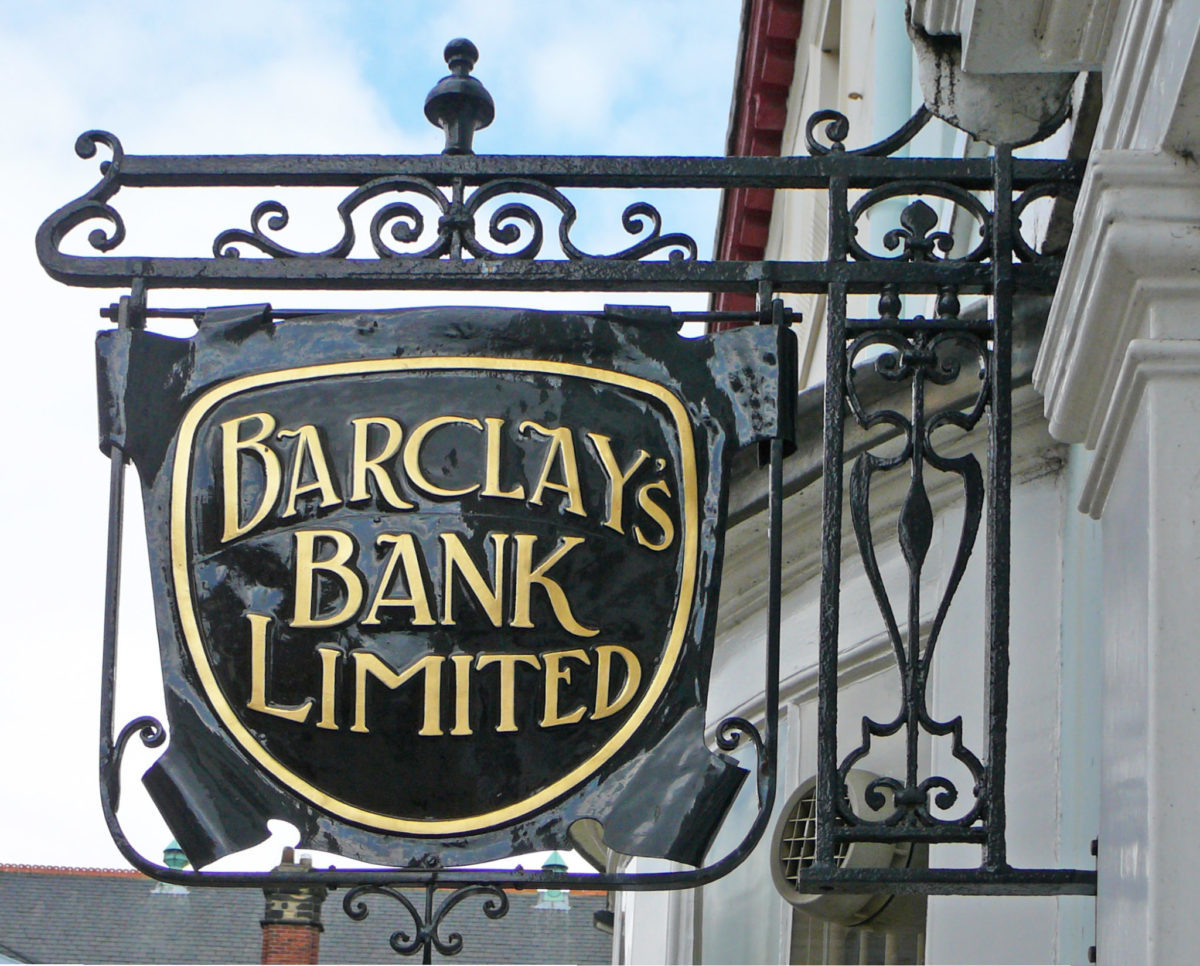 What to do if the Home Office closes your current account

Measures requiring banks to check on the immigration status of existing account holders come into force today. To celebrate, the Home Office has published some brief guidance for those who, as “disqualified persons”, find their current account locked or closed. It has also updated its guidance for the banks themselves.

The bank or building society can delay for a reasonable period (but not indefinitely) closing the relevant account if either:

Free Movement members can find more information about these provisions in our training course on the subject.

The new guidance for individuals is subtitled “what to do if your application for an account is declined or if your account is closing because you are in the UK illegally”. Inspectors sampling the Home Office database recently found that 10% of cases were wrongly listed as “disqualified persons”. So the more pertinent question is “what to do if your account is closing because the Home Office has screwed up”?

It is not likely that the bank can or will help. Customers will be told to “take the matter up with the Home Office if they believe a mistake has been made and they are entitled to open or operate a current account”.

The approach will, presumably, be informed by the attitude towards those trying to open a new account. Even if a potential customer that shows up in the database produces a British passport or biometric residence permit at the counter, banks are advised that they should only contact the Home Office to investigate

in exceptional circumstances when there is a definite reason to believe an error has occurred. There is no requirement to make this check and the default position should be to refuse the application.

The Joint Council for the Welfare of Immigrants sums up the position:

Banks to refuse to open accounts for British passport holders if they appear on Home Office immigration blacklist: https://t.co/r9q81zwcbV

Victims of database error are going to have to argue with the Home Office without support from their bank.

The route to doing so was initially the generic UK Visas and Immigration complaints process. There is now a dedicated phone number:

If you believe there has been a mistake and you have wrongly had your existing account closed, you should contact the Home Office with details of your immigration status.

Please note the above number is strictly for accounts that have been closed.

Readers have been in contact to point out that this number was a dead line for some time after it was advertised, but it is now being answered and does seem to be reserved for bank account issues.

Hopefully calling up will yield quicker results than the general complaints service, which promises a response only within 20 working days, in 95% of cases (and until quite recently was failing to meet that target). So someone whose current account has been closed by mistake might be waiting for a month before anything is done about it, unless the phone line is more effective. We’d be interested to hear from anyone who has had cause to use it.

If a complainant is not satisfied by the initial response, the complaint will be recorded as a Stage Two Complaint and reviewed by a member of staff at Grade 6 or above.

No timescale is given for the review. If unsatisfactory, the next port of call is the Parliamentary and Health Service Ombudsman. The PHSO knows all about the Home Office: it upheld 75% of complaints it received about the Department in 2015/16.

The guidance is silent on how quickly an error, once identified, can be remedied and the account re-opened. Nor does it help someone whose current account has been closed in error and may have missed bill payments or wage income as a result of the time it takes to sort out the mistake.

All this is in the name of the “hostile environment“, and it certainly is that. The hostile environment policy suffers from a trifling flaw: there is no evidence that it actually works as a tool of immigration enforcement. It suffers also from a fundamental flaw: that it deliberately sets out to cause human misery. Effective or not, that should in a civilised country be reason enough to put a stop to it.