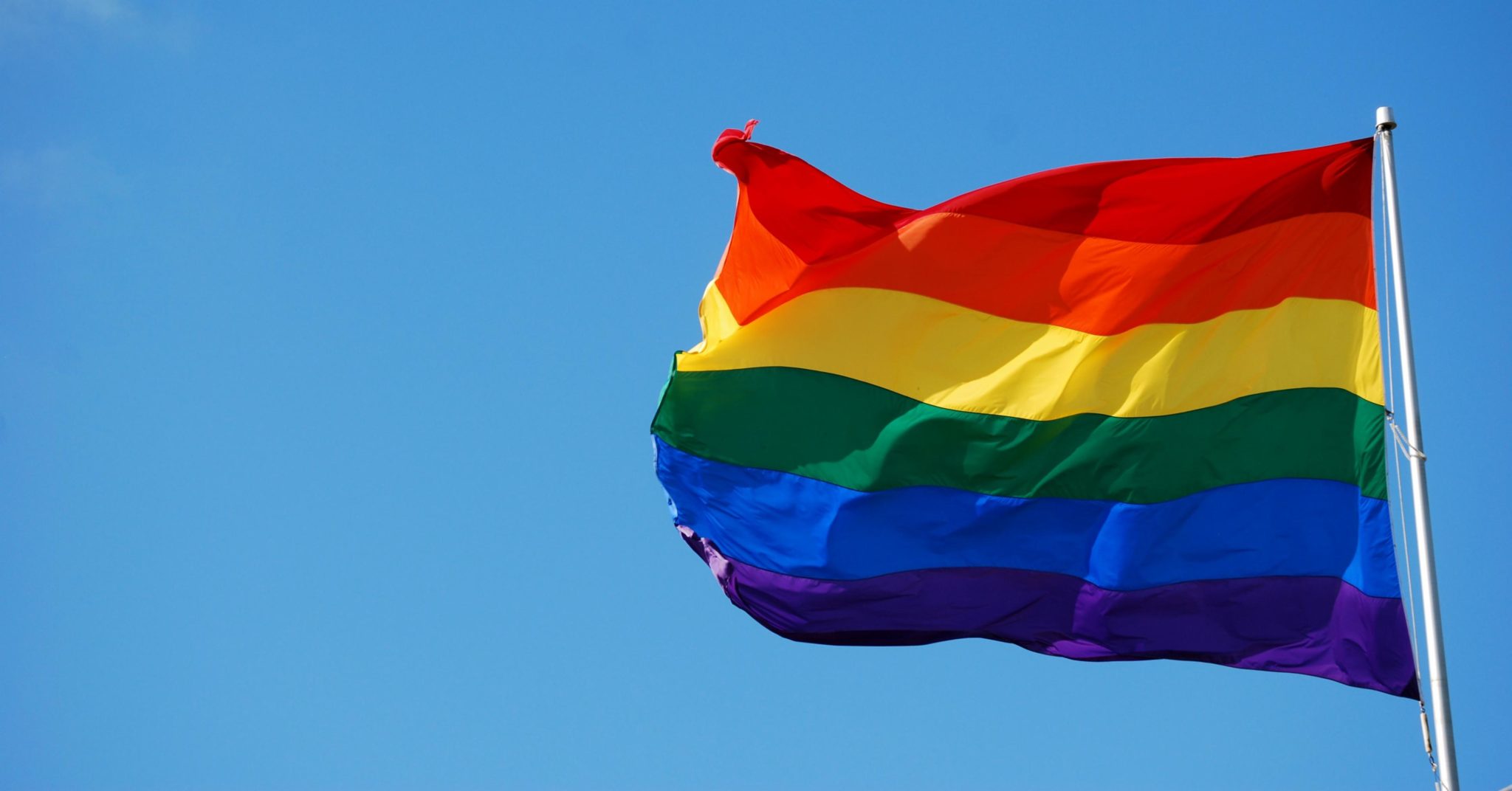 An immigration judge has rejected an asylum seeker’s claim to be gay, saying that the man did not come across as “effeminate” enough to be credible.

According to a lawyer involved in the case, the judge wrote that the man did not have a gay “demeanour” and did not “look around the room in an effeminate manner”.

The judge reportedly went on to say that “on the gay scene younger men are highly valued”.

[Rant 1/2] Reading a determination that I thought must be from 16 century *spoiler it’s not, it’s 2019*. The judge finds that #LGBTQ asylum seeker not credible because “his demeanour” wasn’t gay and he didn’t “look around the room in an effeminate manner”. #law #Diversity

Leila Zadeh, executive director of the UK Lesbian & Gay Immigration Group (UKLGIG), told Free Movement that “sadly this is not the only time we have seen a judge make a decision based on stereotypes. There are other determinations that have included comments about how lesbian women have chosen to style their hair and the extent to which gay men are perceived as camp. There are also examples of judges not believing appellants’ sexual orientation because they had not had multiple sexual partners”.

It’s also troubling to see judges employing the same stereotypes as Home Office decision-makers that LGBTQI+ people struggle with their religious beliefs. These statements go against the spirit of the Equal Treatment Bench Book which states ‘For a variety of reasons including damaging stereotyping, applicants for asylum on this basis may have difficulty in proving their sexual orientation’.

33% of asylum appeals based on sexual orientation were successful in 2017. That was below the average for all asylum appeals, which was 40% that year, although the statistics are experimental and should be interpreted with caution.