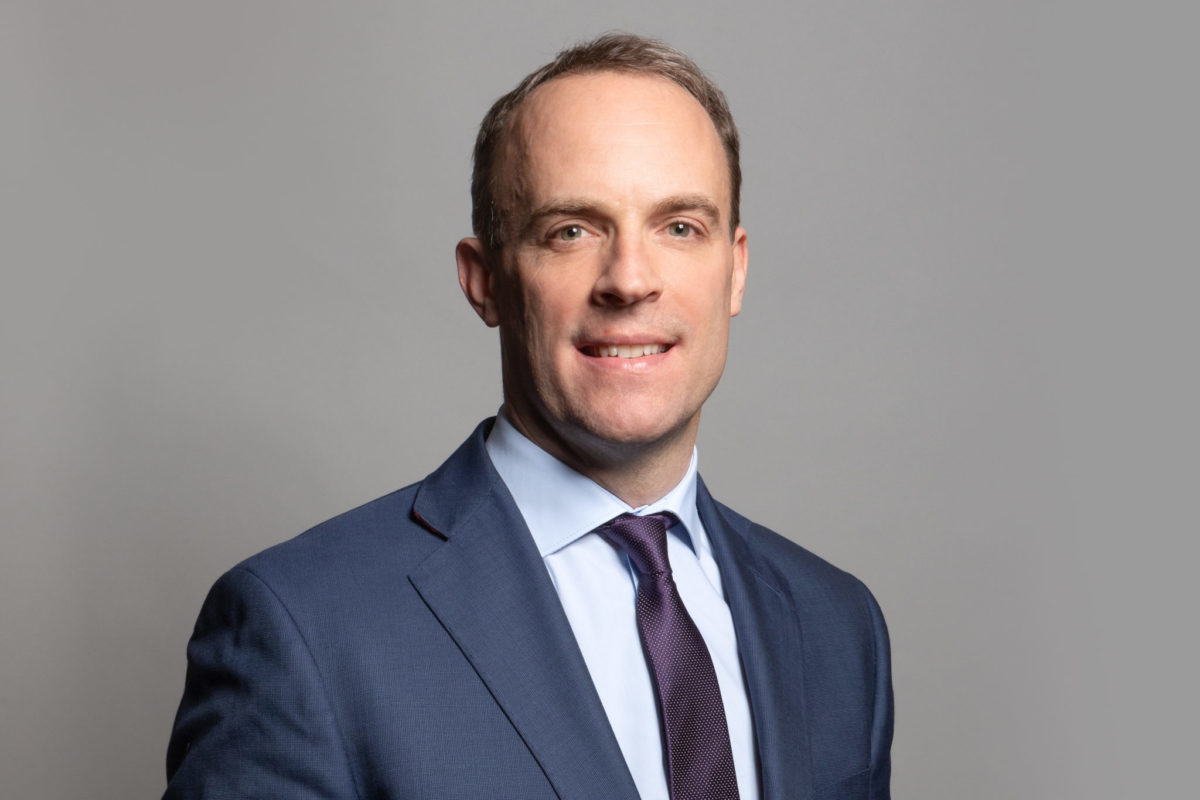 The Independent Human Rights Act Review and a consultation on changes to the Human Rights Act 1998 are both due out today. Justice Secretary Dominic Raab has written a preview for the Times, which Joshua Rozenberg has subjected to paragraph-by-paragraph analysis.

The Ministry of Justice put out a press release overnight with a load of guff about “quintessentially British traditions” and Magna Carta (did she die in vain?) but fundamentally their main gripe is that it should be easier to deport people. The proposals will do this by:

restricting the rights available to those subject to deportation orders, strengthening the existing legal framework, or limiting the grounds on which a deportation decision can be overturned.

We await the details, but it sounds like ministers are fighting the last war. Theresa May introduced major changes from 2012 severely restricting the ability of migrants to invoke the Article 8 right to family life to resist deportation. You can now be deported even if you are, for example, a refugee who grew up in the UK and has lived here for 30 years. Further attempts to qualify Article 8 rights while paying lip-service to them will only lead to yet more overcomplication and defeats at the European Court.

On the procedural front, the proposals include a “permission stage” for human rights claims “which will intercept frivolous claims that sap the energy and resource of courts”. In another universe, one can imagine Shadow Justice Secretary Raab opposing such a move as “tying the courts up in red tape”.

[Update 11am: both documents now published.]