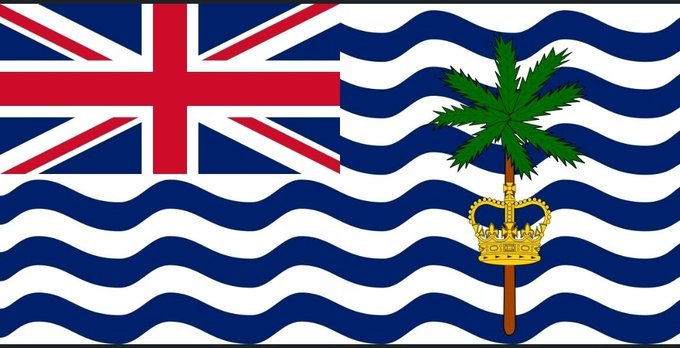 4th April 2022  By Alexander Finch
Hubs / Nationality / How the Chagossians won the ri ...

How the Chagossians won the right to register as British

When the Nationality and Borders Bill returns to the House of Lords later today, it will contain a registration provision allowing direct descendants of those born on the Chagos Islands to become British nationals. The Chagossians will be entitled to British overseas territories citizenship (BOTC) and, if they want it, British citizenship as well.

The shameful history of the Chagossians’ treatment by the UK has been documented more ably by others. But very briefly and from a nationality angle: the Chagos Islands were once administered by Britain as part of the colony of Mauritius. Today they are a US military base with a nominal British presence (and an alleged CIA black site). To secure the islands for the US military, the UK detached the Chagos Islands from Mauritius (and the islands of Aldabra, Farquhar and Descroches from Seychelles), designating them as the British Indian Ocean Territory, and granting the US government use of the islands for military purposes by an exchange of notes.

The British Indian Ocean Territory continued to be designated as a UK colony in British nationality law. It was reclassified in 1982 as a British dependent territory, and again in 2002 as a British overseas territory.  All this meant that, had the islanders remained in their homes, then they and (crucially) their descendants would be both BOTCs and British citizens.

Except they had not. To make way for the base, the islanders were kicked out between 1967 and 1973, and an immigration regulation prohibited their return. They were deported to Mauritius or Seychelles, where they remained (living in many cases in severe poverty) until, in 2002, the UK granted British citizenship (and therefore the right of abode in the UK) to all BOTCs. At this point, many of the islanders chose to relocate to the UK, and there are today significant communities in Crawley and Manchester.

The MP for Crawley, Henry Smith, introduced a Private Members Bill in 2018 which would have given access to BOTC for Chagossian descendants. But although the government indicated that it would consider the matter, it never gave the Bill time in the Parliamentary schedule, and it fell away when Parliament was dissolved in the summer of 2019 (during a certain Brexit furore). Nationality is classified as a separate area of law to immigration for the purpose of determining the scope of a Parliamentary bill, and so the matter lay awaiting a suitable legislative vehicle.

When in March 2021 the Home Secretary launched a consultation on the “New Plan for Immigration”, including a chapter entitled “Ending anomalies and delivering fairness in British nationality law”, the iron was therefore hot. The resulting Nationality and Borders Bill was introduced in July 2021 and Henry Smith MP introduced an amendment, this time asking for both BOTC and British citizenship for Chagossian descendants. The government opposed this on the ground that it would create a “precedent” by detaching access to British nationality from residence in the UK. The amendment was voted down at report stage on 7 December with the government whipping against.

The government objection never made sense. The situation of the Chagossians was unprecedented and unique: no other group of British nationals had been involuntarily excluded by the UK government from living in the very territory from which their British nationality derived. There was an obvious moral basis for varying the principle (applicable in the majority of cases) that British nationality does not pass to the second generation born outside British territory.

The baton was taken up in the House of Lords by Baroness Ruth Lister, who re-introduced the amendment, this time with a five-year time limit for registration. (The government also had concerns about the indefinite nature of the original amendment.) Not only this, but the issue was listed as Amendment 1, and was debated at the beginning of the first day of Lords’ report stage. Peers from all parties rose to speak in favour of the amendment.

The government minister, facing unanimous opposition from those speaking, offered only to “take it back to the Home Office” and invited Baroness Lister to withdraw her amendment rather than taking it to a vote. This was a crucial moment; if the amendment were voted down at this point, it could not be re-introduced. She boldly refused to back down, and won the division by 237 to 154. The Chagos amendment became part of the Bill.

There followed an uncertain period.  The government has a huge majority in the Commons and could easily whip against the new clause — as it ultimately did almost all the changes to the Bill inserted by the Lords.

Fortunately, at this point, someone in the Home Office decided that the creation of the citizenship pathway would indeed be possible, and the minister agreed. The new clause was re-drafted as a government amendment, meaning it will now receive the backing of the Commons and become law when the Bill has finished its passage and received Royal Assent.

What does the new clause do?

The new section 17I of the British Nationality Act 1981 will give a five-year period for adult Chagossians to register as BOTCs if they wish. They will then be able to register as British citizens under the new section 4K. Those registering will need to show that they are descended from a person born in the British Indian Ocean Territory. There is no good character requirement.

The resulting British nationality will be “otherwise than by descent” meaning that the children of people who register will themselves be British nationals, regardless of where they are born. A letter from Kevin Foster, the immigration minister, confirms that the applications will be free of charge (most likely the citizenship ceremony fee of £80 will still be payable).

Qualifying children alive on the day of commencement, or born within the subsequent five years, will have until their 23rd birthday to register. This prevents the split treatment of siblings; otherwise those born to qualifying applicants after the amendment but before their parent registers would have a different status from those born after the registration.

In immigration law, bad laws very often pass, while good ones fail. Why did this one succeed? It is hard to know, but I offer some tentative conclusions.

First, the Chagossians were unfairly prejudiced by the law as it stood, and knew it. They demanded this change determinedly and persistently over many years. Community organisers were able, over a significant time frame, to provide journalists and parliamentarians with clear briefings and compelling individual case studies of those who would be affected, and were prepared to tell their stories in public.

Second, they were mostly concentrated in a single constituency. Had the same scale of problem been spread across hundreds of constituencies, it would have been difficult to gain the attention of a single legislator, and there would have been no consistent voice in the Commons.

Third, it was right. There was never a principled objection to granting Chagossians and their descendants access to British nationality, once the concern over indefinite transmission was addressed. This led to a phenomenon in which people in powerful institutions (news agencies, parliament, government) facilitated the amendment behind the scenes. In both Houses, members were able to put the case powerfully. Ultimately it is an example of what philosophers would term the causal efficacy of the moral. 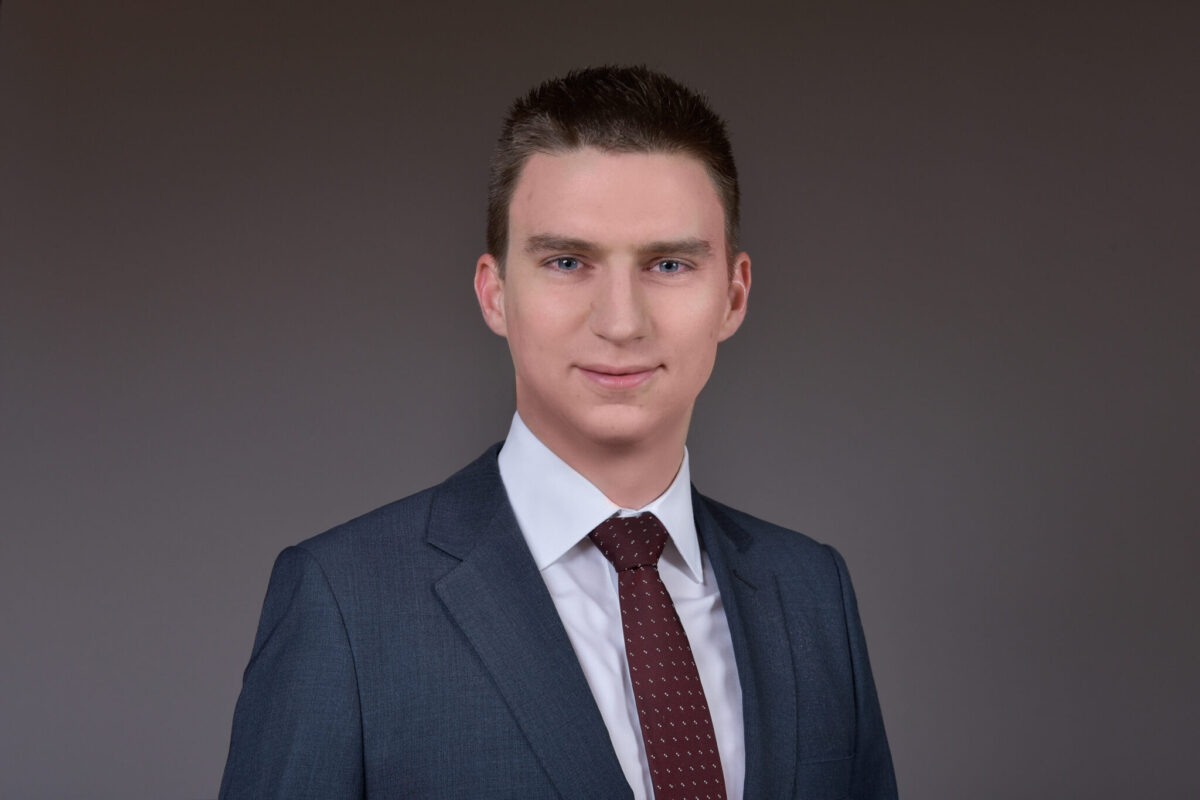 Alexander Finch is a Senior Manager and Solicitor at Fragomen since 2015. He qualified in 2010 initially at a legal aid practice focusing on asylum and human rights claims. He currently manages the private client team in Fragomen’s London office and has a particular interest in British nationality law.