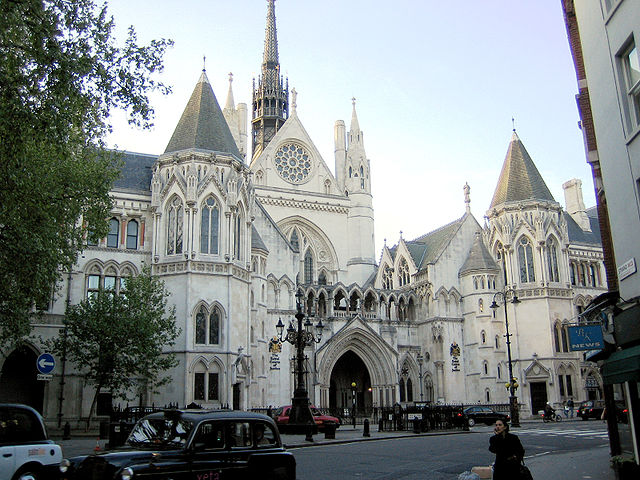 Judgment was handed down yesterday in the case of EOG v Secretary of State for the Home Department [2020] EWHC 3310 (Admin), a significant decision on the obligations of the Home Office to potential victims of human trafficking. The claim successfully challenged the Home Office policy which failed to provide any route to leave to remain or a right to work for potential victims of trafficking who are referred into the National Referral Mechanism (NRM).

The background to the case is that there are delays at every stage of the NRM process (more on this later). These delays mean that people with a time-limited right to work or leave to remain are likely to see these rights lapse before they can be recognised as a victim of trafficking or considered for discretionary leave to remain. Numerous charitable organisations, including ATLEU and Kalayaan, provided evidence that the lack of any leave to remain or right to work for people in the NRM was harmful to their recovery, discouraged them from agreeing to be referred in the first place, and potentially put victims at risk of re-exploitation.

In a concise and clear judgment, Mr Justice Mostyn found that the Home Secretary has unlawfully failed to put in place a policy providing for the terms on which victims within the NRM can be granted interim discretionary leave while they wait for a final decision. He held that

… there is an unlawful lacuna in the existing policy inasmuch as it fails to implement the obligation in Article 10.2 [of the European Convention Against Trafficking] formally to protect persons in receipt of a positive reasonable grounds decision from removal from this country’s national territory pending the conclusion of the process […] The [Home Office] must formulate a policy that grants such persons interim discretionary leave on such terms and conditions as are appropriate both to their existing leave positions and to the likely delay that they will face.

In devising that policy, the judge further held that:

Someone in the position of the claimant, who has a time-limited right to work, should not have the arbitrary adverse consequence of a removal of that right meted out to her simply by virtue of the delays that she is likely to face.

Mostyn J was highly critical of the extremely long delays in decision-making within the NRM. Our client, EOG, has been waiting over 800 days for a final decision. While it is supposed to take around five days to make an initial ‘reasonable grounds’ decision and 45 days to make a final ‘conclusive grounds’ decision, these took respectively 273 and 322 days in EOG’s case.

The judgment describes a “remorseless increase” in delays, which have “gone from bad to worse”. This is despite the Home Office’s policy recognising that decisions should be made “as soon as possible”. Mostyn J reviewed the Home Office’s own figures and identified that the present backlog of conclusive grounds decisions would take two to three years to clear. This compares unfavourably with the assurances that delays were improving given to the High Court in R (O and H) v SSHD [2019] EWHC 148 (Admin), which led Garham J to dismiss that claim.

The judgment is also interesting for its comments on the role of the European Convention against Trafficking as an unincorporated treaty in domestic law. Mostyn J built on PK (Ghana), MS (Pakistan) and other cases in concluding that the Convention is “as close to being incorporated in our domestic law, without actually being so, as it is possible to be”.

I acted for EOG, led by Amanda Weston QC and instructed by Zofia Duszynska and Shilpa Caute of Duncan Lewis.

What stands out in this case is that even someone like EOG, who came to the UK lawfully to work, who is educated and English-speaking, cannot get anywhere in the NRM. Even with teams of experienced lawyers assisting her both to navigate the criminal justice system and apply for leave to remain in the UK, two years on, she still has nothing to show for it. “Your system humiliated me”, says EOG.

In the ten years since it was introduced, the NRM has evolved from a process which refused to recognise victims of trafficking — as to do so required a residence permit — to one which recognises victims but would still rather grant leave to remain in any other category than this one.

Yet every victim recovery programme recognises the need for security of status and skills development to rehabilitate survivors.

Where does this judgment take us? Hopefully to a change in policy which permits rights of residence where decisions will be delayed or where individuals will be otherwise deprived of rights during the trafficking identification process. 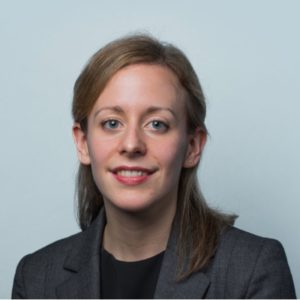 Miranda Butler is a barrister at Landmark Chambers practising in all areas of immigration, with a particular focus on asylum and human rights.