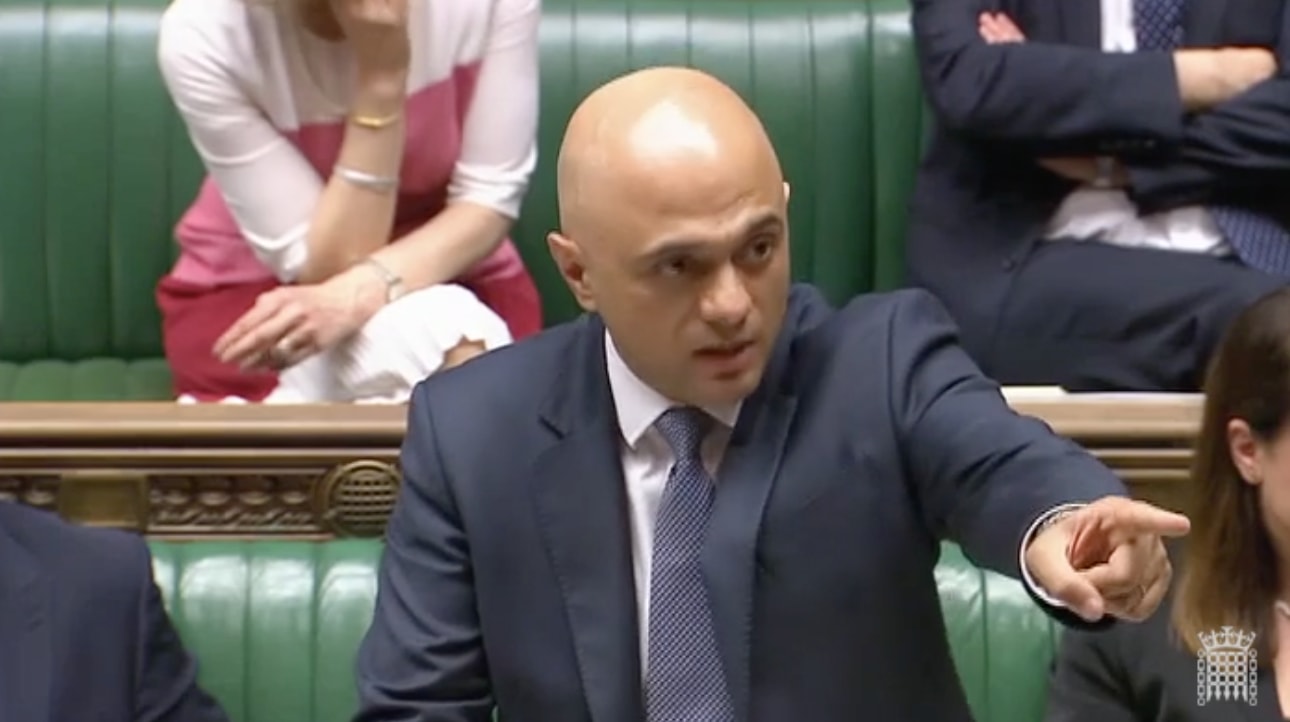 New details on help for the Windrush generation

The Home Office has announced a formal application process for victims of the Windrush scandal and other long-term residents to get documents proving their right to live in the UK. The “Windrush Scheme” will go live on 30 May, replacing a helpline that was set up under Amber Rudd.

Instead of a phone call to arrange an in-person appointment with experienced civil servants, the new scheme will be a more familiar set-up involving application forms and detailed guidance for officials processing those applications. Around one third of that guidance is blanked out as too sensitive for public consumption. Also strange is that, while application fees will be waived across the board, those who succeed in proving that they have been British citizens all along will not be issued with a British passport under the scheme.

There is as yet no information on whether the compensation scheme being developed will involve a separate application or be linked to successfully navigating the Windrush Scheme in some way.

As is now well known, the Windrush scandal affects migrants from Commonwealth countries who arrived in the UK before the beginning of immigration controls in 1973. Many did not have proof of their legal entitlement to be in the UK and suffered considerable hardship as a result of modern government policies designed to freeze the undocumented out of public and private services. Some were detained, denied NHS treatment and fired from their jobs.

For people to get official proof of their pre-existing right to reside, they needed to apply to the Home Office for a No Time Limit residence permit. The problem for the Windrush generation was proving entitlement to it without the right evidence, access to legal advice, and hard cash.

For more on the legal issues, see Nick’s analysis: Windrush children: why Commonwealth citizens are being denied immigration status. For discussion of the underlying government policy, see Colin’s briefing: What is the hostile environment, where does it come from, who does it affect?

When my parents came here they arrived as British citizens. This has come about because of the hostile environments policy begun by Theresa May. If you lie down with dogs then you get fleas. This is where so much anti-immigrant rhetoric gets us #Windrush pic.twitter.com/qTF3Va5dq9

The government belatedly admitted that these mostly elderly people, many of them in fact British citizens, were perfectly entitled to be in the UK and apologised for their mistreatment. Today’s announcements build on a series of previous statements and commitments on how the Home Office planned to sort out the mess:

They included a Windrush helpline, manned by a Home Office “taskforce”, that has been in place for some weeks. The taskforce has so far handled 13,000 calls and issued over 850 No Time Limit permits. Today’s announcement is about implementing some of the other promises made to the Windrush generation, including free citizenship applications, and putting the whole lot onto a more formalised legal footing.

The existing helpline and taskforce are to be replaced with a Windrush Scheme from 30 May. The Home Secretary, Sajid Javid, says that this more formalised system will “make it easier for those concerned to receive the support they need and to understand what is on offer”.

Some elements of the scheme are underpinned by a new law: the Immigration and Nationality (Requirements for Naturalisation and Fees) (Amendment) Regulations 2018 (2018 No. 618). But in general applicants for the scheme will be “considered under existing law and policy”. So it is not an amnesty and people can be turned away if they don’t qualify.

Guidance on the scheme promises that “no information provided to the Taskforce will be passed on to Immigration Enforcement”. But the Joint Council for the Welfare of Immigrants has recommended that those considering getting in touch with the Home Office to avail its offer of help for the Windrush generation seek legal advice first. Its undocumented migrants helpline can provide that advice for free. The arrest of a Jamaican migrant when he went to a Windrush appointment at the Home Office shows that this might be wise.

Support for members of the Windrush generation in the UK

Citizens of Commonwealth countries who were living in the UK before 1 January 1973 and have stayed since then will be issued with proof of British citizenship if they already are British in law.

If they are not already British, they will be considered for naturalisation (becoming British in law). They will not have to sit the English language test, Life in the UK test or attend a citizenship ceremony if they don’t want to. Successful applicants will get a “certificate of naturalisation”. But the residence and good character requirements for citizenship will still apply — citizenship will not be granted automatically.

These citizenship applications will be free. Incredibly, though, successful applicants will not get a British passport unless they pay for it like everyone else:

Granting free British citizenship but not an actual passport seems rather mean, given the context. Especially when the “nationality status document” or “certificate of naturalisation will not be proof against the hostile environment that was the whole problem in the first place. The guidance for officials says that “you should ensure that the person is aware the status document will not be accepted to prove a person’s right to work, rent or access services and benefits in a compliant environment, but can be used at a later date as part of a UK passport application, which would be at their own cost”.

Those who do not qualify for British citizenship, or don’t want it, will be assessed to see if they have the right of abode. Updated guidance on working out who qualifies for that particular immigration status has been issued.

Those who do not qualify for right of abode will be considered for a No Time Limit permit confirming their right to be in the UK anyway.

The Home Office says that some Commonwealth citizens who were settled in the UK before 1 January 1973 may have let their right to be in UK lapse if they left the country for more than two years. If so, but the applicant “is now lawfully in the UK and has close and continuing ties with the UK”, they will be given indefinite leave to remain unless they are subject to deportation for criminal or other bad behaviour.

Citizens of Commonwealth countries who were living in the UK before 1 January 1973 but now live abroad and don’t have proof of their right to return to Blighty can check whether they have the right of abode. If not, they can apply for a returning resident visa to come back to live in the UK and eventually naturalise. The Home Secretary says that the rules on this visa will be “interpreted generously in respect of the Windrush generation”.

Those who don’t want to return to the UK permanently can get a 10-year multiple entry visit visa — the idea being that they can come back to visit as often as they like.

Again, there will be no fees for any of this.

Support for children of the Windrush generation in the UK

Children of those defined above as the Windrush generation, who were born in the UK or arrived as children, and have lived here continuously since, will be considered for the following entitlements:

As with their parents, the idea seems to be to work down the list of possible rights until hitting on one that the person qualifies for. The guidance accompany the scheme says that “the parent’s status may need to be resolved first under the Windrush scheme, before the child’s case can be conclude”.

The applications will be free but any passport that the successful applicant qualifies for will have to be paid for.

Support for migrants in the UK, of any nationality, who arrived before 1988

Certain non-Commonwealth citizens can also benefit from the scheme:

The guidance on the scheme goes into greater detail on how the scheme works for these different groups. The overview of the scheme, although not the detailed guidance, says that the possible outcomes for successful applicants in this category are:

These applications will be free, bar the passport caveat as above.

Up until now, people had been able to contact the Windrush taskforce by phone or email to book an in-person appointment. Those contact details are still online and, one assumes, continue to be manned to field questions about the scheme:

Monday to Saturday 9am to 5pm

What if someone applies but is rejected?

Guidance on the scheme says that officials must:

take a holistic view where evidence is not provided that proves matters of fact and decide the case on balance of probability, taking into account the picture of life in the UK, evidence in the round and criminality.

Nobody can be rejected without a senior civil servant being consulted. There is no right of appeal to a court or even a further internal review, according to the guidance. That stance is, however, legally questionable.

This article was originally published on 17 April, following the Home Secretary’s first statement to Parliament, and has been updated to take account of announcements since then.