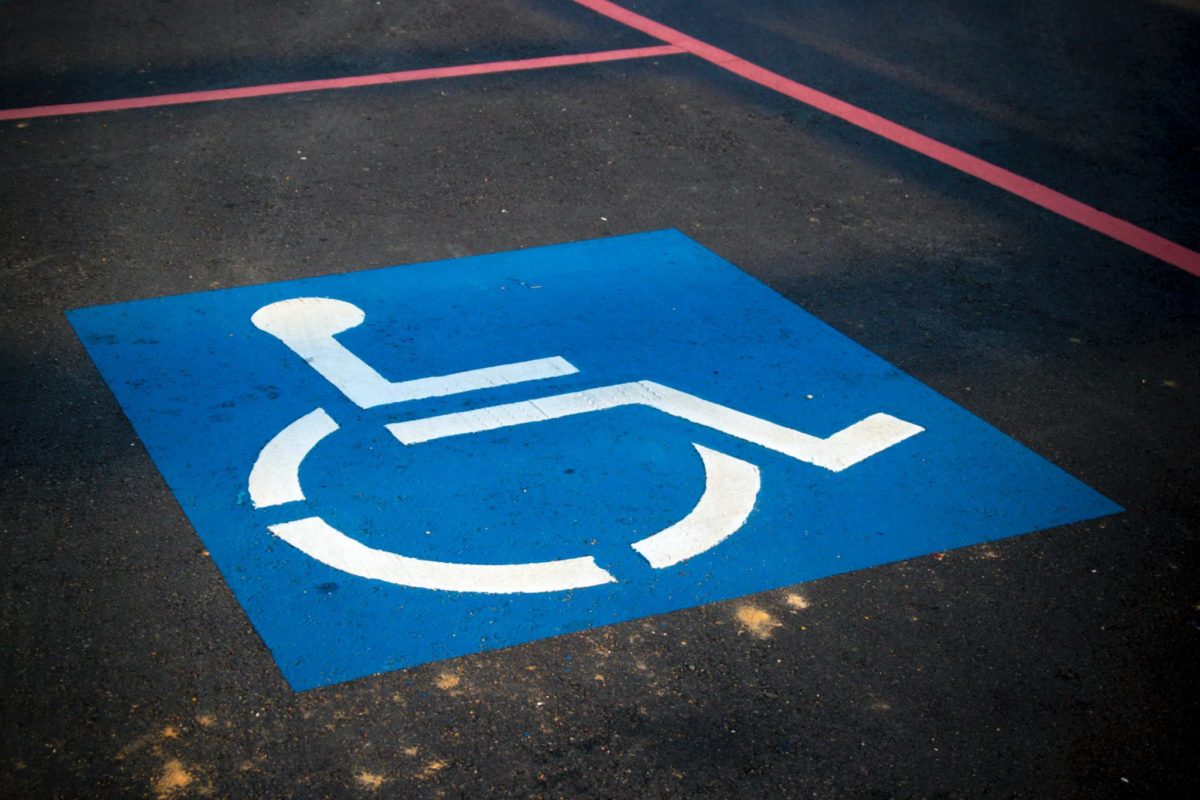 The government has conceded that the EU Settlement Settlement probably discriminates against various groups protected by equality legislation but denies that it is unlawful, arguing that any discriminatory effects are justifiable.

Campaigners have long been pushing for publication of the official assessment of how the scheme caters for groups protected by the Equality Act 2010, such as women, disabled people and various minorities. Almost 4.3 million people have now applied for the right to stay in the UK after Brexit, exceeding the Home Office’s estimate of the eligible population, but concerns remain about underprivileged groups falling through the cracks.

The policy equality statement for the Settlement Scheme has now been published. It sets out the Home Office’s official position on whether the design and operation of the scheme comply with Equality Act requirements. The general theme is that, while there probably is at least indirect discrimination built into the process, it can be justified as a “proportionate means of achieving a legitimate aim”. Hence there are no Equality Act problems.

For example, in considering indirect discrimination based on sex, the document notes that the automated checks of government databases for evidence of residence don’t cover certain welfare payments that women are more likely to receive, such as Child Benefit. While “this could put women at a particular disadvantage”, the potential discrimination is justified because the system “reduces the overall administrative burden on applicants in general”. The Home Office also points to how it has tried to “mitigate any potential disadvantage”, in this example by accepting a wide range of other residence evidence where the automated checks don’t pick somebody up.

Similarly, the fact that disabled people are likely to find the online process harder to navigate is justified by the aim of making the system simpler in general, and has been mitigated by funding for charities to help vulnerable people through the process.

There is a hint, around paragraphs 360-366, that the Home Office is aware that the issues it identifies could lead to “under-participation” in the Settlement Scheme. By this it means ending up unlawfully resident in the UK once the application deadline passes. There is no attempt to put a figure on how many people might end up in this position. (The Migration Observatory at the University of Oxford has a detailed briefing on why such a calculation is so counter-intuitively difficult.)

The statement also covers discrimination against non-EU migrants who can’t avail of the Settlement Scheme’s light-touch and cost-free application process, instead being stuck with the cumbersome and expensive visa system. For example, paragraph 316:

We have considered whether not charging application fees for the EUSS, as compared with the application fees applicable under other immigration routes, constitutes indirect discrimination on race grounds. There is the potential for those sharing the protected characteristic of race to be put at a particular disadvantage. We consider this to be justified given the exceptional circumstances of the UK’s exit from the EU, the need to balance the rights of individuals who have lived in the UK for an extended period exercising EU law rights with the need to bring them within the domestic immigration system after the end of the transition period, and the need for a smooth transition to the new points-based immigration system.

That is essentially the flavour of the statement’s 105 pages: yes there is discrimination, no it’s not a legal issue. Further analysis of what the document says — and doesn’t say — may reveal whether that stance is justified.