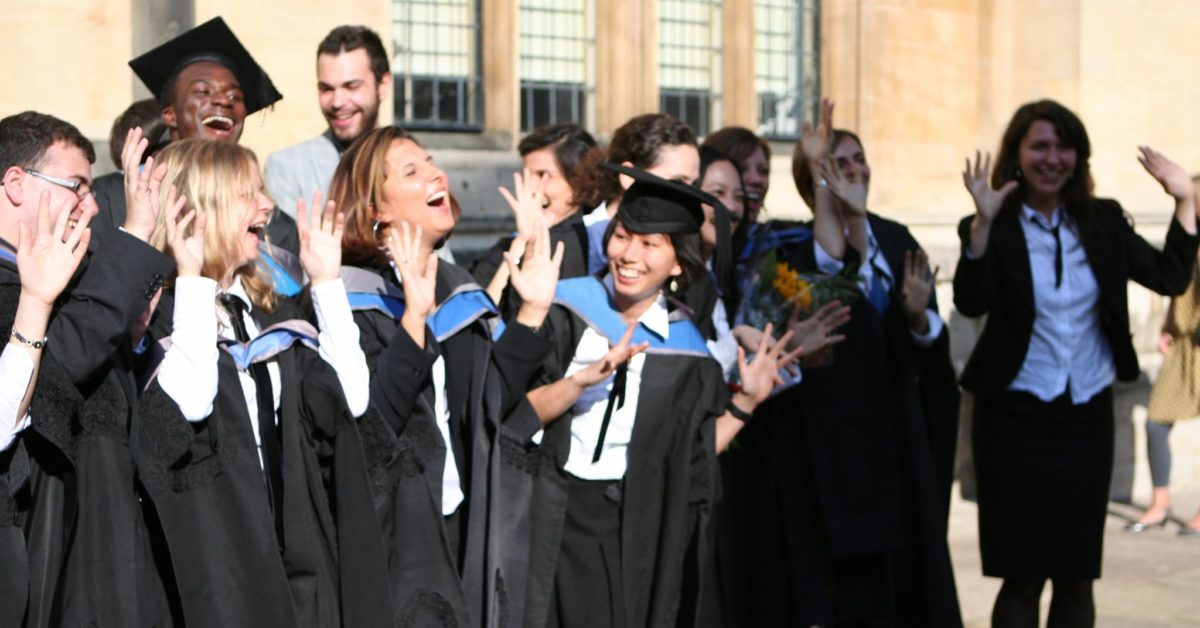 In OA v Secretary of State for Education [2020] EWHC 276 (Admin), the High Court has ruled that the student loan regulations unlawfully discriminated against migrant victims of domestic violence and abuse. The rules required three years’ lawful residence in the UK to qualify for a student loan but failed to take account the possibility that domestic abuse victims would be less likely to have this because of an abusive partner stopping them from sorting out their immigration status. Since women are more likely to suffer from domestic abuse, the three-year lawful residence rule discriminated against women and was therefore in breach of the Human Rights Act 1998.

Prior to the case being heard, and in response to OA’s lobbying, the government changed the regulations. The rules now take account of victims of domestic violence in deciding eligibility for student loans. But, perplexingly, the government continued to defend its decision to refuse the loan in this case.

Fortunately, Mr Justice Nicol stepped in. OA will be able to continue her studies without waiting for the new regulations to come into force.

OA is a Nigerian citizen who has lived in the United Kingdom since 2011. She obtained indefinite leave to remain as a victim of domestic abuse and was accepted onto a Biomedical Science course at university. But the Student Loan Company refused to give her a loan because she did not have three years’ lawful residence. Without the loan, OA would have had to give up on her degree.

eBook Introduction to immigration law: everything you need to know

Perfect introductory text for those starting out in immigration law or studying for the OISC Level 1 exams. Written in plain language with worked examples throughout.

The break in lawful residence occurred during a period in which OA’s controlling partner had all her residence documents, including her passport. This is not an unusual scenario: as she told the High Court, “one of the forms that domestic abuse can take is the control of travel documentation, meaning that abused spouses (predominantly women) are liable to have gaps in their leave to remain in the UK”.

OA challenged the decision, arguing that the three-year lawful residence rule indirectly discriminated against women. Evidence from the Home Office showed that the vast majority of those granted indefinite leave to remain as victims of domestic abuse are women. Women are therefore much more likely than men to be denied access to university education as a result of the rule.

Mr Justice Nicol identified this result as discriminatory, rejecting the usual government defence that the discrimination was justified on the grounds of cost and administrative convenience. Interestingly, he also dismissed the argument that the relatively quick access to indefinite leave to remain available for victims of domestic violence could compensate for the discriminatory effect of the three-year rule:

The relative advantage of speedier access to ILR did not eliminate the disadvantage of the discriminatory requirement of having 3 years ordinary and lawful residence.

In conclusion, I find that the Defendant has failed to justify the discrimination against the Claimant. It follows that there has been a breach of the Claimant’s rights under Article 14 of the [European Convention on Human Rights] when read with [Article 2 of the First Protocol].

The ramifications of the judgment itself are likely to be small because OA had already convinced the government to change its policy, but the decision is still a pleasing example of the High Court conducting a robust review of indirect discrimination.