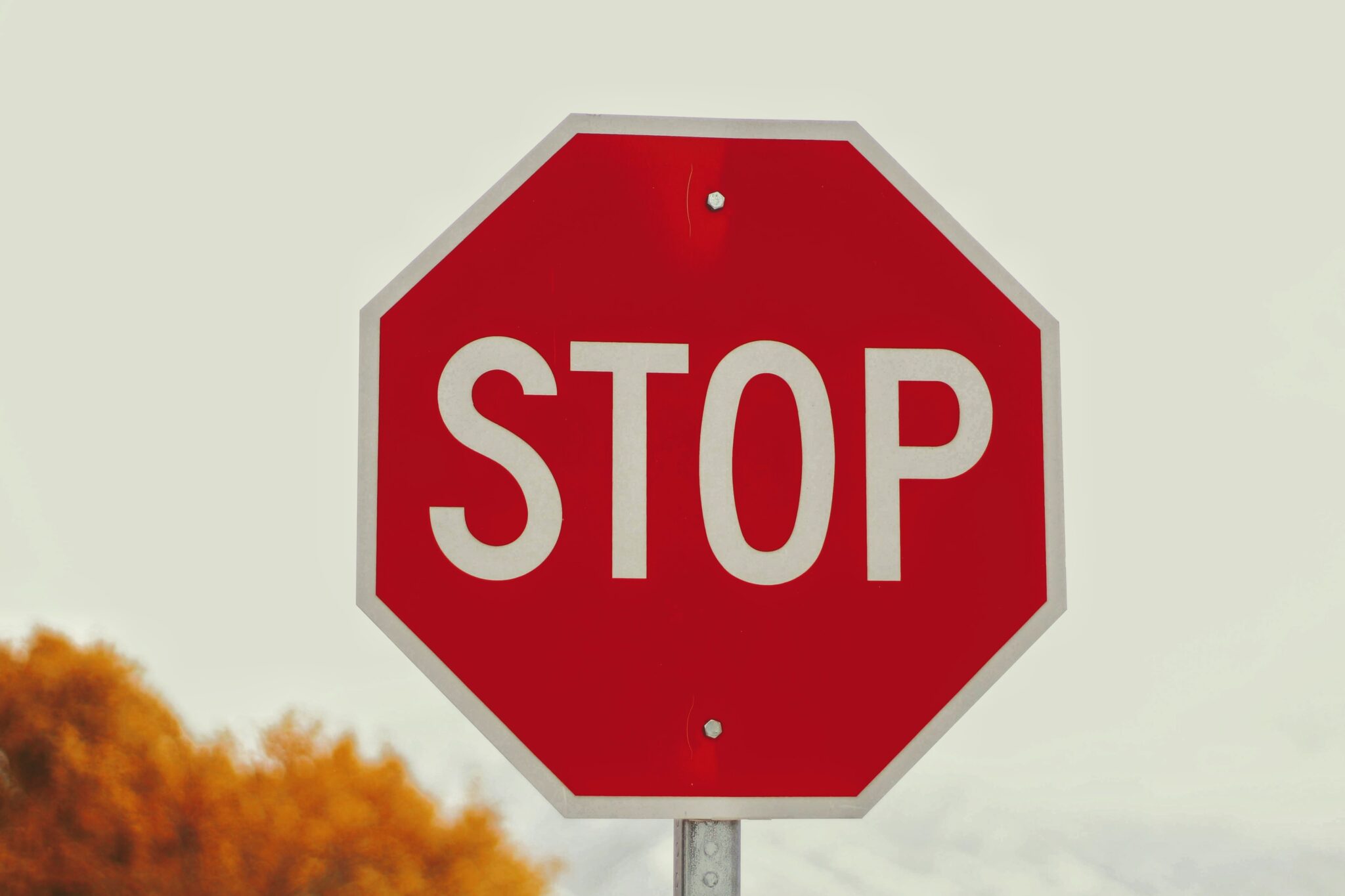 The signatories of the Refugee Convention thought that some people didn’t deserve protection on account of having committed particularly heinous crimes. They therefore introduced “exclusion clauses”, found at Article 1F of the Convention. Accordingly,

The provisions of this Convention shall not apply to any person with respect to whom there are serious reasons for considering that:

(a) he has committed a crime against peace, a war crime, or a crime against humanity, as defined in the international instruments drawn up to make provision in respect of such crimes;

(b) he has committed a serious non-political crime outside the country of refuge prior to his admission to that country as a refugee;

(c) he has been guilty of acts contrary to the purposes and principles of the United Nations.

If you are looking for a detailed review of exclusion clauses 1F(a) and 1F(b), look no further than the case of KM (exclusion, Article 1F(a), Article 1F(b)) [2022] UKUT 125, The Upper Tribunal does an impressively deep dive into what constitutes a “crime against humanity” and “serious non-political crime”, and the tests used to assess when someone will fall under those exclusion clauses.

The appellant, KM, had for several years worked in the Police d’Intervention Rapide (PIR) in Democratic Republic of Congo. While that organisation did commit crimes against humanity, the Upper Tribunal found that the Home Office was unable to show serious reasons for considering that KM had the requisite “individual criminal responsibility” to trigger the Article 1F(a) exclusion clause.

The tribunal found, however, that he had “knowingly aided and abetted in the torture of suspects” by arresting people during demonstrations and handing them over to the authorities. The tribunal found that KM would have known that such people could be tortured, and that this constituted a serious non-political crime for the purpose of Article 1F(b).

In practice, FM won’t be removed from the UK because it was accepted by all concerned that removing him would be a violation of his Article 3 rights under the European Convention on Human Rights (ECHR). The ECHR, unlike the Refugee Convention, does not contain exclusion clauses for non-derogable rights such as those protected by Article 3. In other words, if it is accepted that removing someone from the UK would violate their Article 3 rights, that person cannot be removed under any circumstances, no matter how arguably “undeserving” of protection they may be.

(i) Decision-makers considering protection claims are not required to conduct an assessment akin to a criminal trial, but given the grave nature of an allegation that a person has committed an international crime, and the potentially serious consequences of exclusion, a decision to exclude a person from the protection of the Refugee Convention should be sufficiently particularised to show why there are serious reasons for considering that the main elements of crime are engaged.

(ii) Whether there are serious reasons for considering that a person has committed a crime against peace, a war crime, or a crime against humanity for the purpose of exclusion under Article 1F(a) of the Refugee Convention should be interpreted with reference to the autonomous meaning of those terms in international law.

(iv) In relation to acts committed on or after 01 July 2002, the Supreme Court has made clear that the Rome Statute of the International Criminal Court should be the starting point when considering whether a person is excluded with reference to Article 1F(a): see JS (Sri Lanka) v SSHD [2010] UKSC 15; [2011] AC 184.

(v) The chapeau of Article 7(1) of the Rome Statute sets out the contextual elements of crimes against humanity and should be read with Article 7(2)(a) and the Elements of Crime. It is an essential part of the definition. The crimes listed in Article 7(1)(a)-(k), although serious, do not constitute crimes against humanity if they are not ‘committed as part of a widespread or systematic attack directed against any civilian population, with knowledge of the attack’. An ‘attack’ meaning ‘a course of conduct involving the multiple commission of acts… pursuant to or in furtherance of a State or organizational policy.’

(vi) At [32] of this decision the Upper Tribunal summarises the main principles drawn from the terms of the Rome Statute, the Elements of Crime, and relevant International Criminal Court case law when assessing whether there are serious reasons for considering that the contextual elements of the chapeau of Article 7 of the Rome Statute are engaged.

(vii) Domestic decisions that have considered the issue of individual criminal responsibility under customary international law should now be read in the context of the developing case law of the International Criminal Court.

(viii) Nothing in the wording of the Refugee Convention excludes the possibility of a former state agent arguing that a serious crime comes within the political exception. However, the majority view in T v Immigration Officer [1996] UKHL 9; [1996] AC 742, that the political exception is likely to apply to offences committed with the ’object of overthrowing or subverting or changing the government of a state or inducing it to change its policy’, sits more comfortably with the intended purpose of the Convention. The Convention was not intended to protect those who had committed serious crimes on behalf of an oppressive state, even if committed with a stated political purpose. 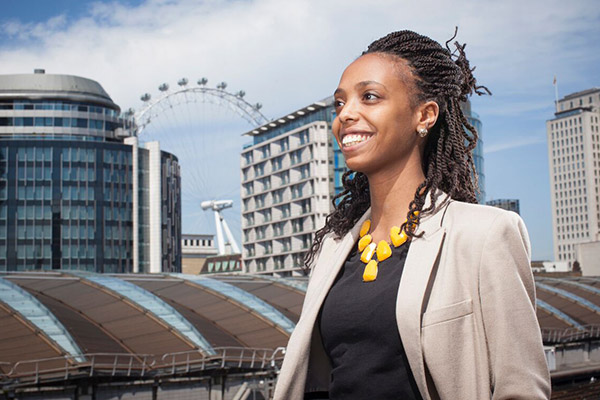