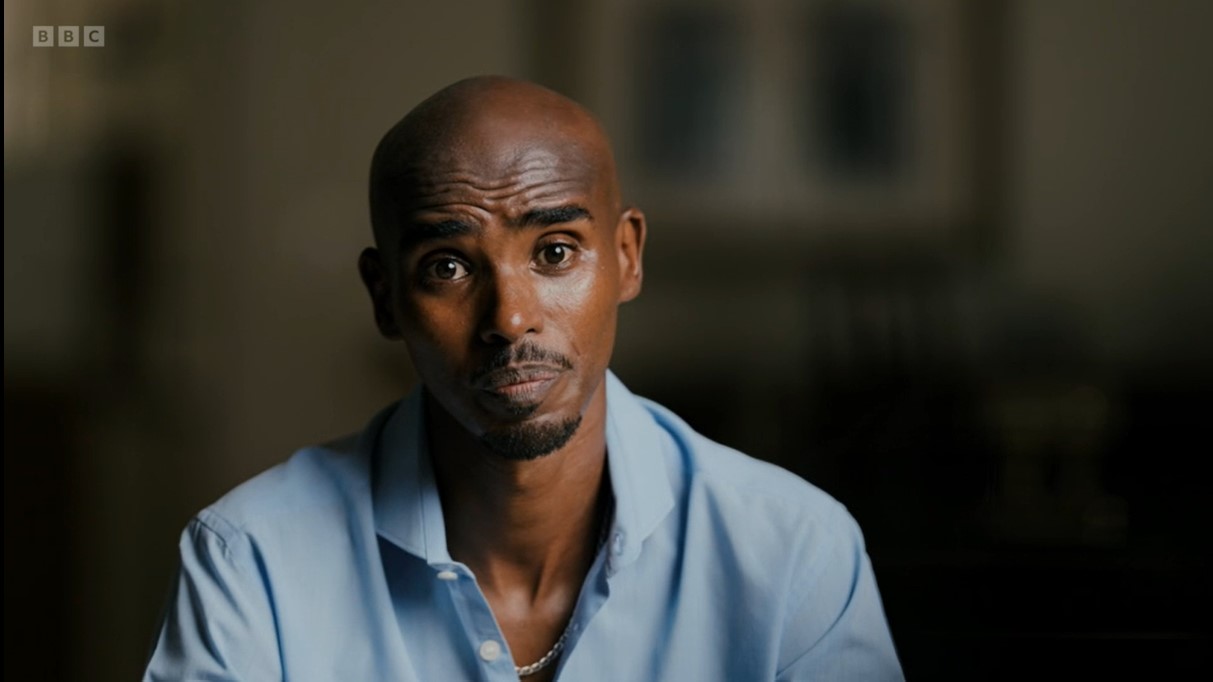 To reach survivors like Mo Farah, defending refugee protections is not enough

Last week, celebrities and charities joined forces to celebrate the bravery of Sir Mo Farah. In a BBC documentary, aired on 13 July, the Olympic gold medallist revealed that he was trafficked to the UK and forced into domestic servitude aged nine years old. Farah explained that the decision to share the details of his past exploitation was difficult, but spurred by a desire to “challenge public perceptions” of trafficking. The timing could not be more fitting for survivors of exploitation, whose access to safe housing, counselling and subsistence under the Modern Slavery Act are now subject to thorny new exemptions and stricter procedures under the Nationality and Borders Act.

Mo Farah’s case is not unusual

Decades on from Farah’s trafficking, child exploitation remains widespread. Last year alone, 5,500 child trafficking cases were referred to Home Office decision-makers. In 2019 and 2020, only 17 of the 754 trafficked children who applied for discretionary leave to remain (granting permission to stay in the UK) secured it.

Other survivors may be eligible for asylum, and here there has been some progress. In March, lawyers won a significant victory in the case of EOG and KTT, which directs the Home Secretary to issue recognised survivors of trafficking with immigration permission while they await a decision from the often years-long asylum process.

But while this judgment is a huge step forward for people previously left without access to employment or mainstream benefits, there is only so much that can be achieved for trafficking survivors within an asylum system not designed for their needs.

Trafficking survivors are not always recognised as refugees

When trafficking survivors with limited immigration security are finally provided with an asylum decision, that outcome may not recognise their experiences of trafficking at all. For example, whilst some survivors may be eligible for refugee status due to the risk of further persecution, legal ambiguity has resulted in a number of victims from “safe countries” being issued with removal orders due to the Home Office’s relaxed approach to the support supposedly available to them once returned.

Among them is “Sara”, one of many high-profile cases in which Albanian survivors of sex trafficking are lined up for removal despite the remote prospects of reintegration given the stigma of sexual exploitation. Sara told the Independent that she could not make sense of claims by the Home Office that support would be available to her upon deportation: “In Albania they don’t give you protection. They only keep you [in safe housing] for two or three days while you have bruising… or scars on your face. They don’t give you counselling or anything.” Judges have recognised that even having contact with shelters can contribute to the social ostracisation facing victims.

Despite survivors’ inconsistent access to asylum, some commentators have responded to Sir Mo Farah’s disclosure by emphasising the need to safeguard refugee protections. There is no doubt that these protections are a lifeline for many people, but they are not enough to consistently reach survivors of slavery.

Lawyers and charities have spent years asking for a modest guarantee of 12 months’ immigration permission for all trafficking victims, which would offer a brief reprieve to help them rebuild their lives. The safeguarding minister rejected those calls, saying that decisions must be made on a “case by case basis”. This approach not only provides a lack of clarity for practitioners trying to help survivors navigate the system, but also robs exploited people of yet more of their agency.

To make matters worse, there is no dedicated pathway to settlement for recognised trafficking victims who do secure discretionary leave. As the Home Office guidance says: “there is no requirement to issue indefinite leave to remain (ILR) to confirmed victims of modern slavery, and the threshold for a grant of ILR outside the Immigration Rules is a high one”. The fact that being trafficked is not, in itself, exceptional enough to meet the threshold shows that primary legislation is the only way to shift the bureaucratic hostility victims are facing.

Lastly, it is not enough to reform determination processes without maintaining the support structures that make these processes accessible. Even child trafficking survivors are not guaranteed access to adequate translation services or psychological support during the five-day wait for the first decision on their case. For adults, support at this stage is even less consistent.

A positive first decision by the National Referral Mechanism, the system for determining whether or not someone is a trafficking victim, has the power to unlock access to such support. But a lack of early help deters survivors from engaging. Since the introduction of the Modern Slavery Act 2015, almost 12,000 suspected victims have refused consent to be referred into the system. The government has failed to deliver the pre-NRM support it promised in 2017. This would go some way towards ensuring that survivors of both recent and historic exploitation feel supported enough to engage with the system.

For those concerned with modern slavery, it is vital to hold ground on the watering down of refugee protections. But this is only part of the battle. Firefighting on asylum changes alone will fail to secure the rights of those trafficking survivors who will never be recognised as refugees. 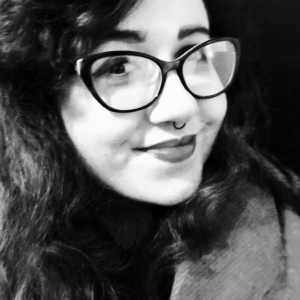 Maya is the Director of After Exploitation, a data-mapping project tracking the outcomes for slavery survivors in the UK.