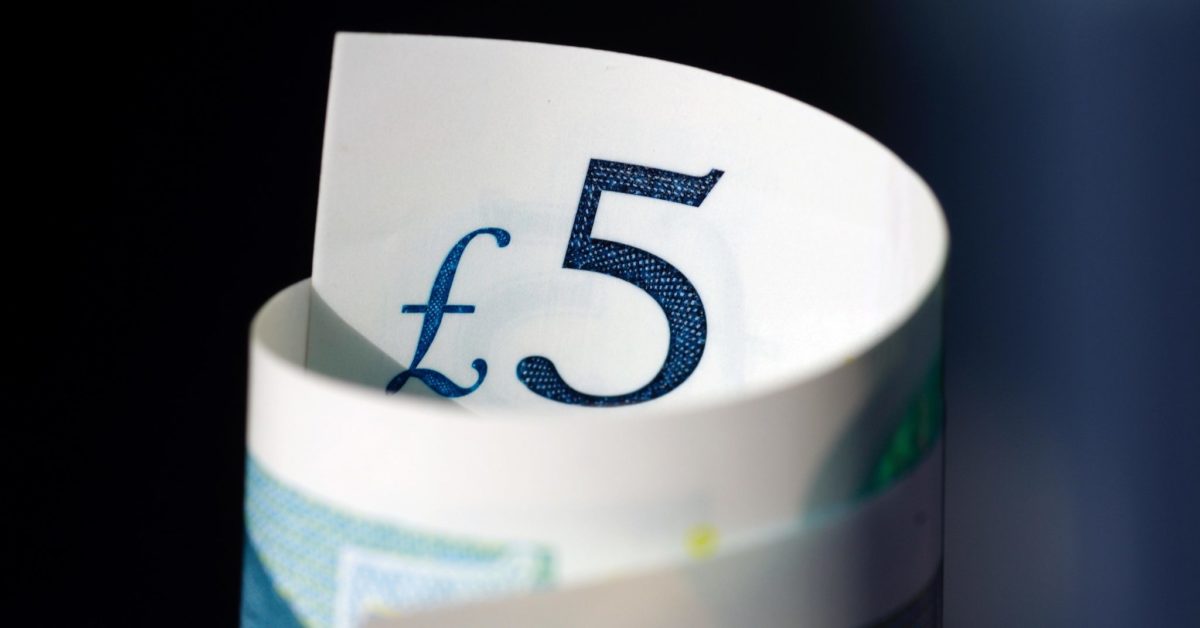 A Syrian refugee who paid £440 to secure settlement appointments despite being heavily in debt has lost a High Court bid to get his money back. The case is R (MS) v Secretary of State for the Home Department [2022] EWHC 1413 (Admin).

Home Office policy says that applying for settlement as a refugee is free. That includes appointments to have fingerprints and a photo (“biometrics”) taken. But refugees compete with other migrants for a limited stock of free biometrics appointments, and the court heard that “in 2020 and 2021 it was well nigh impossible to book a free appointment for biometric enrolment”. That leaves paid-for appointments.

MS, a Syrian Kurd, applied for settlement on 28 July 2020, along with his wife and two children. He was unable to get a free biometrics appointment by the time their initial five years of permission to be in the UK was due to expire. On that day, 25 August 2020, he paid £440 for a paid appointment using his credit card, despite already being “at risk of eviction for non-payment of rent”.

But MS had “jumped the gun”. Having submitted their application, the family had until at least 29 September to attend a biometrics appointment (confirmed in an email from the Home Office), and were protected by section 3C leave in the meantime. The 25 August expiry date, although understandably worrying, was a red herring:

Had he sought assistance by less aggressive means [than judicial review], he would have come to appreciate that he had until some unspecified date after 29th September 2020 to attend an appointment. He chose the more risk averse course of paying for an appointment and pursuing, not at his own expense, litigation. In my judgment, it was that calculus that informed his decision to borrow the money to pay for the appointment. I do not find that he was forced to pay for it by a breach of the Secretary of State’s policy.

As a result, the case failed. Kerr J hints that the policy could well have been breached in other cases, though: the 11,600 refugees who stumped up for a biometric appointment in 2020 would not all have done so “out of pure consumer choice”.