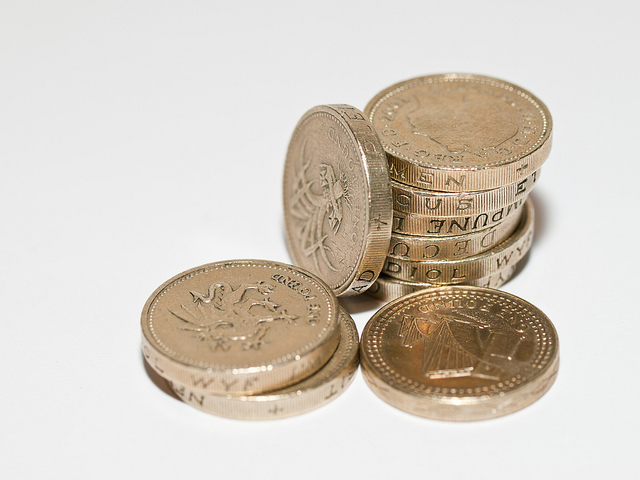 Pursuing compensation from the Home Office

The Home Office often makes mistakes when exercising its immigration powers. The high appeal success rates bear testimony to this: as many as 50% of some categories of appeal are allowed. However, there are only some limited circumstances where it is possible to extract compensation from the Home Office by means of a court case. Unlawful detention is one example and retention of a passport can be another but pursuing a case is fraught with difficulty and risk.

What about other situations, such as loss of documents, mistaken identity, ruining a wedding based on duff “intelligence”, losing a job or getting a sponsor licence decision wrong?

There is a little known scheme operated by the Home Office that enables compensation claims to be made. Reference is made to it in a UK Visas and Immigration service and values document:

When you claimed consolatory (‘ex gratia’) payments from the agency because of incidents at the border (such as administrative failings), it took too long for you to receive that payment.

Sometimes we get things wrong, and we want to put them right as quickly as possible. We have substantially reduced the time taken to get these payments approved and paid to you, by streamlining the approval process. The revised process still includes robust checks to prevent inappropriate or fraudulent payments.

Reference is also made in the complaints procedure:

If you can show that you have suffered financial loss as a direct result of an error we have made, you may be able to claim reimbursement of the costs you have incurred. We will only consider reimbursing you for these costs if they were reasonable, unavoidable and a direct consequence of our actions – and you will need to provide evidence such as original receipts.

In exceptional circumstances not involving financial loss, we will consider whether a consolatory payment may be appropriate.

A recent Freedom of Information request reveals that payments are made:

Payments from the Home Office can be expected to be few and far between, though, and only where it can clearly be established that the Home Office made a mistake of some sort. If you think you have a case for a payment, it should be pursued through the Home Office complaints process and the losses should be spelled out as clearly as possible and backed up with evidence.

Where the Home Office refuses to make a payment and you think you have a good case and can show what is called “maladministration”, a case can be pursued to the Parliamentary Ombudsman. Substantial compensation can be ordered this way, both for direct financial losses and inconvenience or hurt feelings. There is a procedure that must be followed, which requires the Home Office complaints process to have been exhausted and for a referral to be made via your local Member of Parliament.

The process is protracted, but all this can be done without the assistance of a lawyer and with no risk of having to pay the legal costs of the other side.