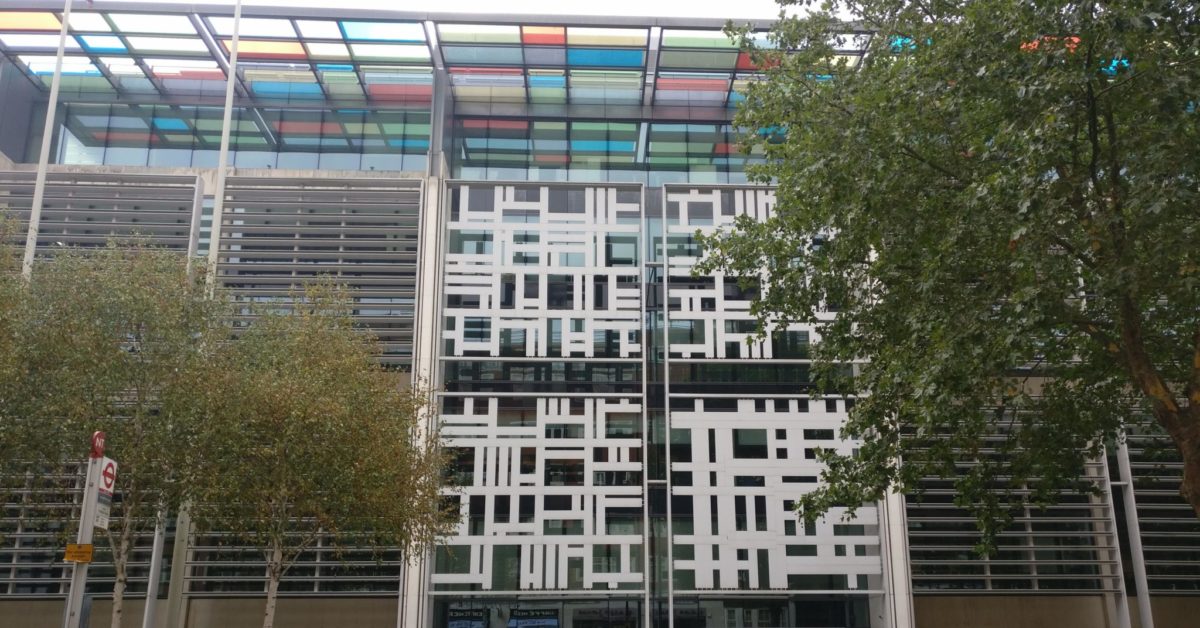 A new report from the independent immigration inspector shines new light on how enforcement officials get their hands on data about migrants from other government departments. David Bolt, the Independent Chief Inspector of Borders and Immigration, also reveals that the department is building a centralised database of migrants’ legal status and warns that Parliament must ensure that data sharing comes with the necessary safeguards.

Like his last report, Mr Bolt’s Inspection of Home Office (Borders, Immigration and Citizenship System) collaborative working with other government departments and agencies is heavy on process and not obviously a gripping read. But, as the Home Office complains, it turns out to have been “more like an inspection of the compliant environment” than anything else. The “compliant” or “hostile” environment set of policies involve making day-to-day life intolerable for migrants in the UK without legal status. That requires data sharing with the government departments and private citizens who have to refuse services to undocumented migrants.

To this end, the report says that the Home Office wants to create a centralised digital database of immigrants. Known as the Status Checking Project, ultimately it would be used to “share an individual’s immigration status in real time with authorised users, providing proof of entitlement to a range of public and private services”. The new digital Right to Work checks are the first step. In future, landlords, employers, banks and anyone else required to check on a migrant’s right to use their service will be able to use the same system.

The Home Office also takes in data from other government departments about people who its Immigration Enforcement team “might have an interest [in deporting]”.

The various ways in which this happens (and the invariable legal challenges to them) are hard to keep on top of. Indeed, the Inspector’s main finding was that the Home Office itself doesn’t really know either, there being “no single central list of current collaborations”. Mr Bolt did, however, pick out some examples. His report will therefore be of interest to anyone keen to peer at the innards of the immigration enforcement system.

Information also flows the other way. For example, an Immigration Enforcement Checking and Advisory Service helpline at the Home Office allows NHS trusts to check the immigration status of patients and “determine whether they should be charged for treatment”. It receives around 50 calls a day. Unfortunately for hospital administrators, it can be “difficult to get a straight answer” about whether or not someone has to pay for treatment, no doubt thanks to the vicious complexity of immigration law.

Mr Bolt rightly concludes that “Parliament and the public will no doubt want to be assured that any data sharing with or by the Home Office is not only legal, but also demonstrably proportionate and necessary, that the data is accurate and that there are safeguards against it being misapplied”.

The Home Office response to the report says that “we are pleased the report notes and identifies a number of examples of good, productive partnership working between the Borders, Immigration and Citizenship System (BICS) and other government departments and agencies”.