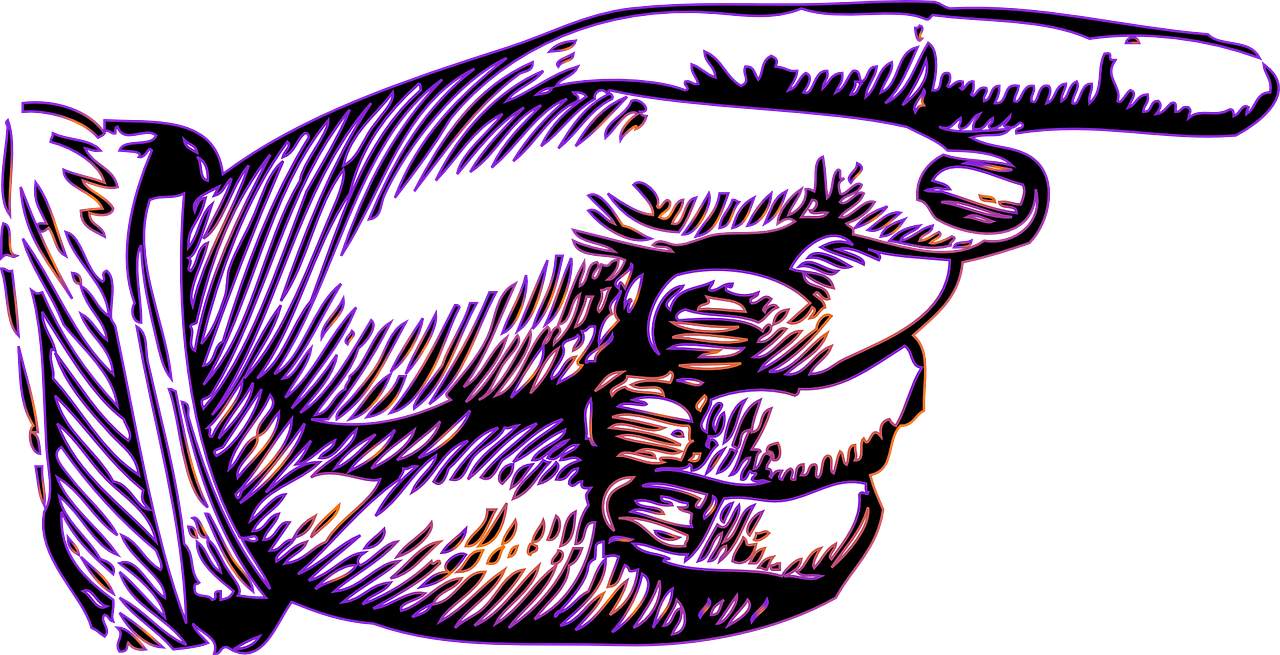 The Home Office has been planning a shift to a points-based system for assessing immigration applications for some time, and recently announced the timetable for its introduction:

Tier 1: beginning of 2008. This part of the scheme is for the highly skilled, who will not require a job offer before being eligible to apply for a visa. It replaces the current Highly Skilled Migrant Programme, which the Home Office has neglected to mention is already a points-based scheme.

Tier 2: third quarter of 2008. This replaces the current work permit scheme. It is aimed at skilled migrants, but they require sponsorship by a UK based employer in order to be eligible to apply.

Tier 3: no plans. This part of the scheme is for low skilled migrants. Unsurprisingly, the press release is entirely silent on when this might be introduced. It clearly isn’t a priority. This matches well with a theme running through several previous posts: the Government’s use of immigration as a tool to ‘modernise’ the economy. I guess they reckon there are enough low skilled migrants from the European Community Accession states, although I’ve noticed that Polish plumbers aren’t very good at cooking Bengali food.

Tier 4: beginning of 2009. This is for students and is arguably the one bit of the scheme that might be quite a positive development for potential migrants, if it weren’t for the accompanying abolition of appeal rights (see below).

Tier 5: third quarter of 2008. This part is for temporary workers and ‘youth mobility’. It is effectively a rag bag collection of various quirky parts of the current Immigration Rules, including the working holiday maker scheme, BUNAC and the like, exchange language teachers and au pairs.

The paper published by the Government on the new scheme was quite encouraging. It looked like the talk of objective criteria and streamlined decision making might actually be realised, hopefully therefore at least reducing the number of crass decisions made by Entry Clearance Officers (often referred to as visa officers). Any move away from the appallingly subjective judgment calls Entry Clearance Officers are currently forced to make on matters such as ‘intention to leave the United Kingdom’ and ‘intention to live permanently’ with the spouse is certainly to be welcomed.

However, the main concern of lawyers and interest groups is that the new scheme entails the abolition of full appeals to the Asylum and Immigration Tribunal. Lawyers clearly have a vested interest in the continuation of such appeals, as their abolition reduces the work available to them. However, given the astronomical refusal rate at some entry clearance posts (Dhaka, Islamabd, Accra, for example) and the very high rate of success at some types of immigration appeal, I’d suggest the lawyers (of whom I am one) have a good point. This is very much confirmed by the reports of the Independent Monitor for Entry Clearance.

In addition, the scheme also involves the consolidation of the work permit application process. At the moment it involves a daft two stage process where the employer or individual applies to the Home Office in the UK (specifically a unit called Work Permits UK, based in Sheffield). If a work permit is granted, the potential migrant then uses it to apply for a visa to travel to the UK. It is far from unknown for some Entry Clearance Officers (mainly in Dhaka and Islamabad) to turn down visas even though work permits have been issued, even though their own instructions tell them not to do so.

The staff at Work Permit UK are specialists, know what they are doing and see themselves as providing a service to employers and to the economy. In contrast, most Entry Clearance Officers spend most of their time dealing with family, student and visit visas, have never met an employer other than the Foreign and Commonwealth Office in their short lives and see themselves as a modern thin red line. So what is the Government going to do? Abolish Work Permits UK and make the decision entirely that of the Entry Clearance Officers.

Not good, particularly in combination with the abolition of appeals against Entry Clearance Officer decisions.