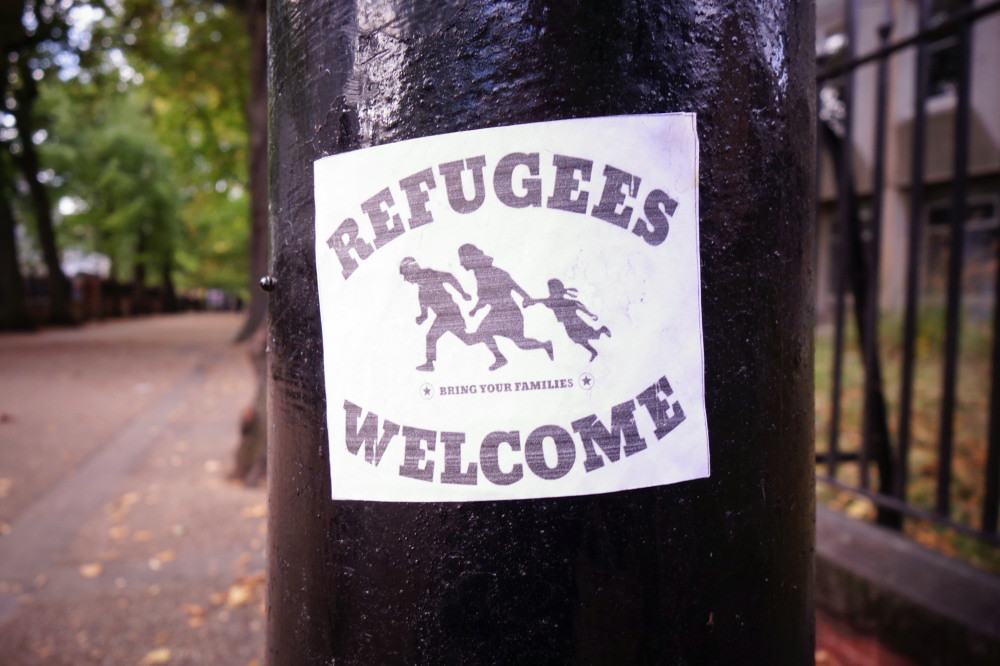 Let more refugees in if they’re good for the economy, report urges

The government should consider introducing visas for people both in need of humanitarian assistance and who can make an economic contribution to the UK, a new report suggests.

The Social Market Foundation argues there should be a way for migrants to enter the UK on “combined economic integration and humanitarian grounds”, rather than maintaining the rigid distinction between economic migrants and refugees.

The researchers point to a “hole” in UK immigration policy. People with both skills and humanitarian needs, but who don’t tick all the boxes for either a work visa or refugee status, end up “stuck in the middle”.

“Many of these people are in only marginally better circumstances of humanitarian need than the most vulnerable refugees whom the UK is resettling”, the researchers point out, but “would on average have significantly better economic integration prospects in the UK”.

The report says that the government should explore programmes where people would be selected for UK visas “according to their humanitarian need, but also their propensity to integrate socially and contribute economically”. This could be done by adapting existing refugee resettlement schemes and/or the work visa system.

On the former, the report suggests that “a rebooted and reformed Mandate Scheme could… allow initially hundreds, potentially thousands, of refugees with existing connections and better economic integration prospects, to enter the UK”.

While the Points Based Immigration System could also offer extra points towards a work visa for migrants in “humanitarian distress”, on top of points earned for skills and qualifications.