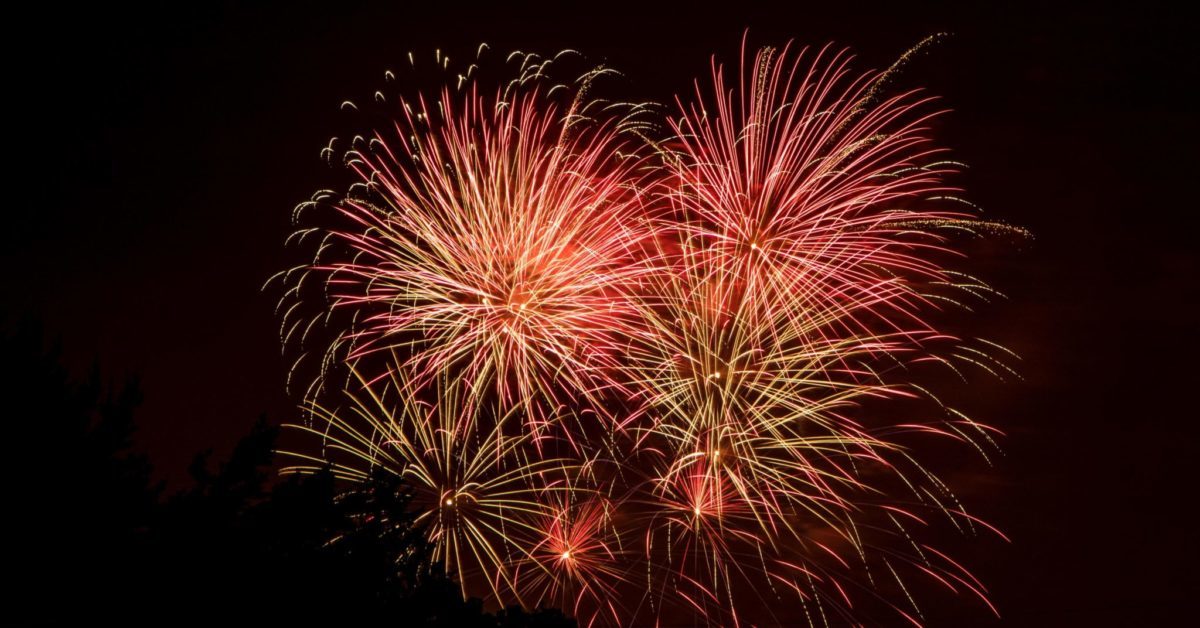 Hard on the heels of one legal aid climb-down by the Lord Chancellor comes another. The government has conceded that legal aid lawyers can be paid for their work on a judicial review case where the decision being challenged is withdrawn while an oral permission hearing is pending.

One of the most frustrating and iniquitous changes to the legal aid regime brought about by LASPO was the amendment to funding in judicial review cases. This was brought about by the Civil Legal Aid (Remuneration) Regulations 2013 (“the Regulations”).

These introduced a semi payment-by-results regime, whereby legal aid providers would not be paid for any work done in a judicial review if permission was refused — even though in order for a certificate to be granted in the first place, the Legal Aid Agency had to be satisfied that the basis of the claim appeared solid given the documents available, that the case had a reasonable prospect of success, and funding should be granted.

On its face this may nonetheless appear a reasonable approach, given that the test – at least theoretically – is that permission should be granted if it appears that the case may be arguable. It is beyond the scope of this article to explain all of the reasons why permission is not a reasonable yardstick, but the key point is that permission is often granted or refused not on the basis of the information available at the time the claim commenced, but on the position at the time of the permission ruling, which is months or even years later. A judge will have more information about the merits of a case at that stage than the lawyers had at the point of applying for legal aid.

A couple of common examples that illustrate this:

There has been a previous challenge to this regime: Ben Hoare Bell [2015] EWHC 523 (Admin). There the High Court held that, as a general proposition, using permission as a yardstick was sufficiently rationally connected to the aims of LASPO, but that there were several aspects of the Regulations that prevented payment in circumstances where that connection was absent or too marginal to be justified, and were therefore unlawful. The decision in Ben Hoare Bell led to amendments to the Regulations that removed many of the worst aspects of the regime, but crucially the provision that if permission was refused then payment could not be made (other than in certain restricted circumstances, such as where the Home Office reversed a decision and then relied upon that reversal as a reason to refuse permission) was left largely intact.

Refusing payment for cases made redundant before oral hearing

Duncan Lewis brought a further judicial review, on the basis that the amendments to the Regulations did not go far enough to cure the illegality that the court had found in Ben Hoare Bell. In particular, we argued that the Regulations were unlawful as they prevent payment where, after permission is refused but before an oral permission hearing, the defendant withdraws the decision under review. In those circumstances, the lawyers have no choice but to abandon the claim, and so cannot vindicate their assessment of the claim, and they have secured their client’s aims, but nonetheless were to receive no payment.

Permission was refused on the papers, and the claim was renewed to an oral hearing. It was striking that the refusal of permission was on a basis that was only faintly (if at all) raised by the defendant, namely that we were out of time to review the revised Regulations. With respect to the judge, this view was unsustainable, as there is a long line of authority that holds that legislation can always be challenged on the basis that it is unlawful. In the circumstances of the case, however, it proved a welcome illustration of our point that a system that prevents payment where there is a clearly erroneous refusal of permission on the papers was irrational.

Following the grant of permission by the Divisional Court, the Lord Chancellor reconsidered his case, and concluded that he had been mistaken in his interpretation of the Regulations. They did not after all prevent payment in these circumstances.

We insisted upon a commitment to publish a clarification of the interpretation of the Regulations as a part of the settlement of the claim, for the benefit of the profession as a whole. That clarification has now been published, and the Lord Chancellor has agreed to reconsider previous decisions made under the former interpretation.

James Packer, a Public Law Director at Duncan Lewis, was the lead solicitor for this claim, assisted by a Dalston office public law team led by the indefatigable Kate Newman. Tim Buley – now Tim Buley QC – was the very effective counsel for Duncan Lewis. Duncan Lewis extend their thanks to the Public Law Project and their former clients, who gave us access to some important papers from Ben Hoare Bell to assist with the preparation of the claim. 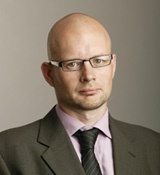 ‘Exceptionally diligent’ and ‘Exceptional’ is what Legal 500 2013 says about James Packer. James has been recognised as a Leading Lawyer in his Field within the Chambers UK 2014 edition and has been highly recommended for his expertise by Legal 500 2013 for both his Public Law and Immigration work.