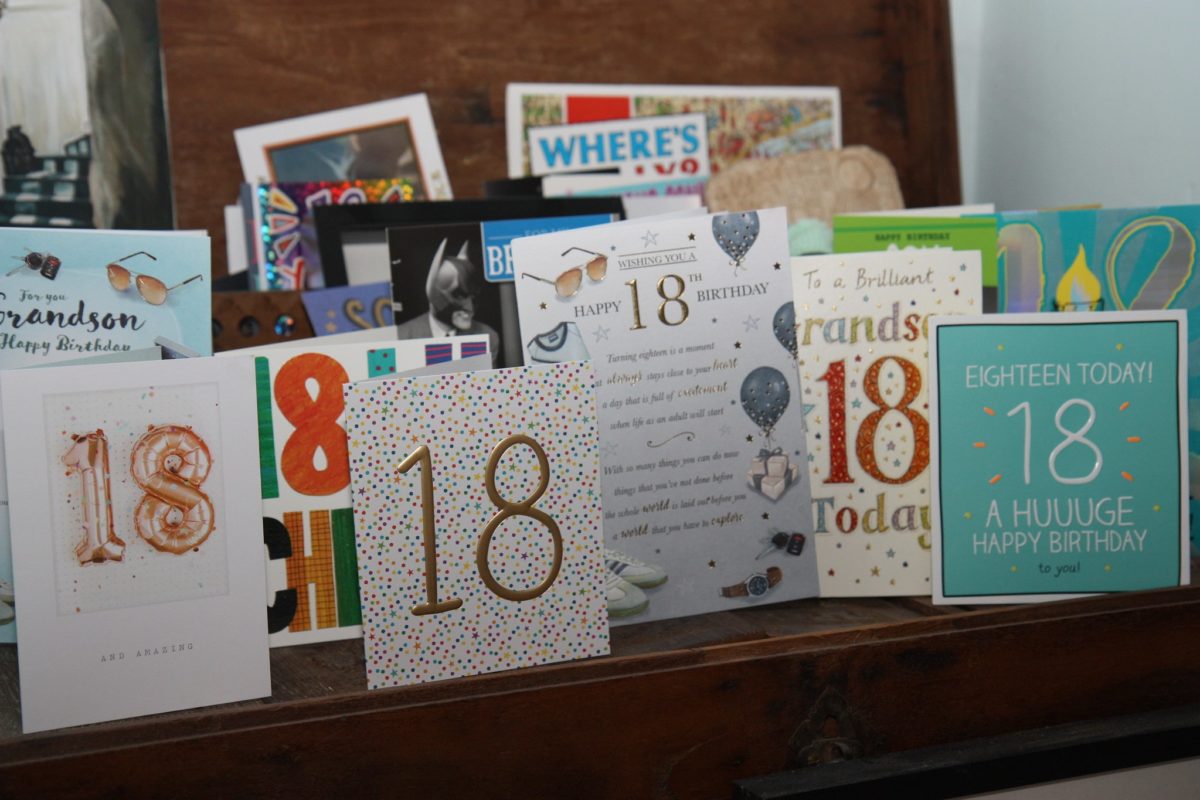 The policy examined in BF applies to initial decisions made by Home Office officials, before a full age assessment conducted by a social worker can take place. It is very important that even at this early stage children are not wrong classified as adults. Perhaps most significantly, being classified as an adult makes immigration detention much more likely, as the powers for detaining children are very limited.

The major issue before the court was how it should review government policies which generate a risk of unlawful conduct, even though they could be applied to make lawful decisions. The Supreme Court stated in clear terms that there is no legal duty to design policy in a way that minimises the risk of unlawful decision-making. It said that people who end up subject to an unlawful decision should challenge the decision itself, rather than the policy behind it. The judgment will make it more difficult to challenge Home Office policy on a range of issues.

BF was a child asylum seeker who approached police on the day he arrived in the UK to claim asylum. He was handed over to immigration officials. Two immigration officers took the view that BF looked like he was in his mid-20s and decided to detain him.

This was in accordance with Home Office policy, which permits immigration officers to treat an individual as an adult where:

Two Home Office members of staff (one of at least CIO/HEO grade or equivalent) have separately assessed that the individual is an adult because their physical appearance and demeanour very strongly suggests that they are significantly over 18 years of age and there is little or no supporting evidence for their claimed age.

As all immigration lawyers know, physical appearance and demeanour are unreliable methods of determining a person’s age, so the policy creates a significant risk that a child will initially be detained pending a full “Merton-compliant” assessment. In BF’s case, the Merton process found that “he was in fact aged less than 18”.

The big issue was whether the Home Office was entitled to have a policy which created an obvious risk of unlawful conduct. That might sounds like a dry public law issue, but it’s really important in the context of immigration decision-making. Home Office officials make lots of mistakes (because of structural issues rather than being bad people) and therefore policy documents represent an important opportunity to reduce unlawfulness.

BF’s challenge to the lawfulness of the age assessment policy succeeded in the Court of Appeal. The majority (2-1) ruled that the legal test to be applied is whether the policy sufficiently minimises the risk of unlawfulness. Unfortunately, the Supreme Court saw the issue differently, ruling that the separation of powers requires a more deferential standard of review. The approach that BF was arguing for

would involve imposing on the person promulgating the guidance a very different, and far more extensive, obligation than that discussed in Gillick. It would transform the obligation from one not to give a direction which conflicts with the legal duty of the addressee into an obligation to promulgate a policy which removes the risk of possible misapplication of the law on the part of those who are subject to a legal duty. There is no general duty of that kind at common law.

Whenever a legal duty is imposed, there is always the possibility that it might be misunderstood or breached by the person subject to it. That is inherent in the nature of law, and the remedy is to have access to the courts to compel that person to act in accordance with their duty. An asylum seeker has the same right to apply to the courts as anyone else.

The court noted that anyone detained as a result of being wrongly assessed as an adult will have a claim for unlawful detention. Judicial review challenges would be the appropriate remedy for mistakes made under the policy.

While in principle that might sounds like an adequate safeguard, it places responsibility on the child to find a solicitor who can help them bring a judicial review claim. Even for those who do find a solicitor, bringing a challenge is likely to be difficult until a full age assessment has been carried out anyway. The Court of Appeal decision was maybe more sensitive to the reality that many children who are dealing with the shock of being wrongly detained will be left without a speedy remedy. A later claim for damages is better than nothing, but not a proper solution to the problem.

To repeat, this judgment does not affect the full age assessment process which takes place once the relevant local authority has been made aware that an asylum seeker has claimed to be a child. The main impact is on the risk that children will be detained for an initial period while that full age assessment is arranged.

The judgment’s approach to the issue of principle is going to make it more much more difficult to challenge Home Office policies in general. The correct test to be applied is whether the policy directs decision-makers to do something which is contrary to their legal duty. The focus on the legal position of the decision-maker means that it will not be possible to rely on factual predictions of how the decision-maker is likely to act in light of the policy. Evidence about the likely behaviour of decision-makers is probably only useful to the extent that it can be used to demonstrate what the policy statement under challenge means.