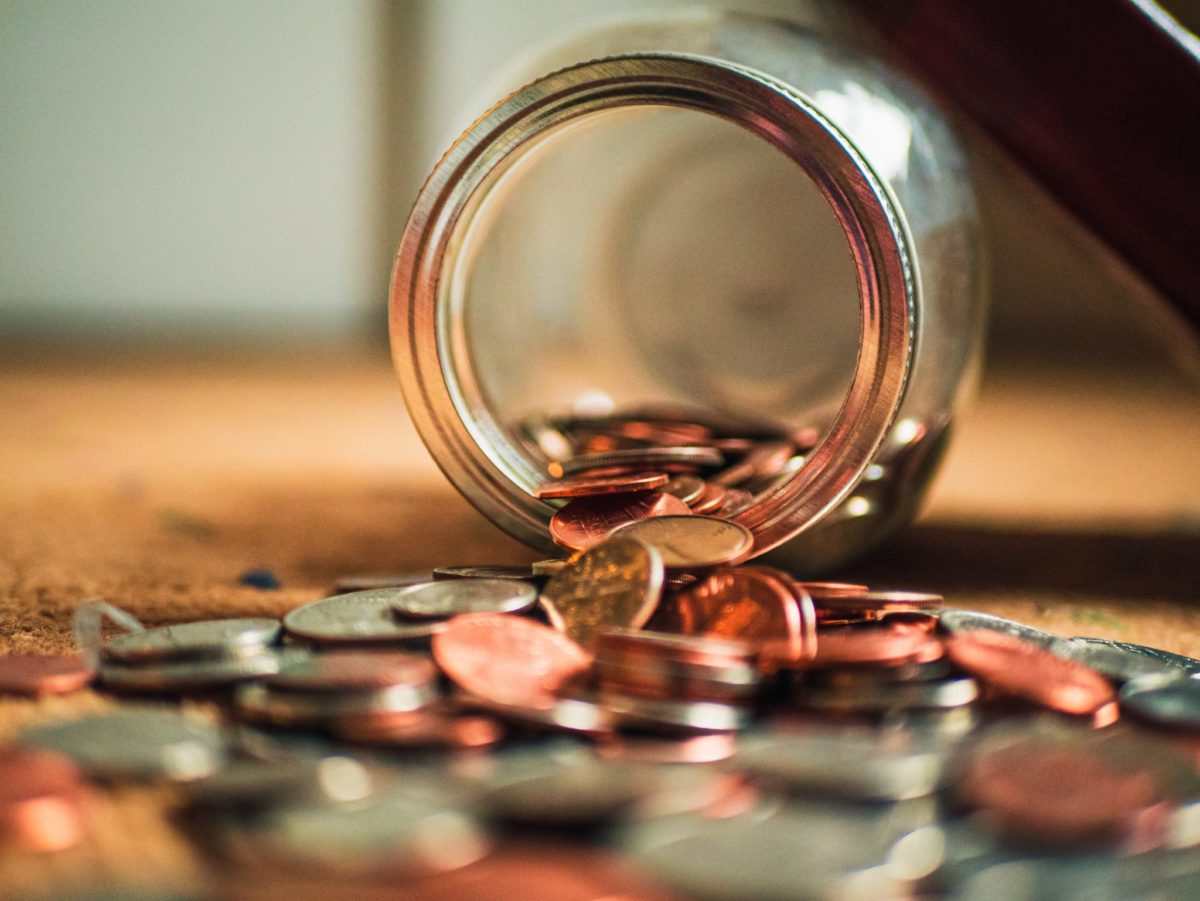 The Upper Tribunal has shot down a scheme under which people looking for a Tier 1 (Investor) visa would borrow money from one company and invest in a closely related company. In a judicial review against the Home Office for refusing the Tier 1 (Investor) applications of two Chinese citizens who had availed of the scheme, the tribunal held that the money was not under their control as required by the Immigration Rules. The case is R (JW & Ors) v Secretary of State for the Home Department (Tier 1 Investor; control; investments) [2019] UKUT 393 (IAC).

The case involved a woman known as A1, who was applying for an extension of her Tier 1 (Investor) visa, and another called Jiaqi Wu who was seeking indefinite leave to remain. The essence of the scheme was that a company called Maxwell Holding would lend £1 million to clients such as A1, “the express purpose of which was to enable A1 to meet the requirements of the Immigration Rules as a Tier 1 (Investor)”. The owner of Maxwell Holding was Dmitry Petrovich Kirpichenko.

The clients then signed the money loaned to them over to a company called Eclectic Capital. The sole director of this company was Mr Kirpichenko’s wife, Nika Kirpichenko. Over 100 people have used this service, according the judgment. Eclectic Capital therefore ended up with a pot of over £100 million, which was mostly invested in “companies in Russia”.

The question was whether this arrangement satisfied the requirement of the Immigration Rules that money used for Tier 1 (Investor) has to be under the investor’s “control”. The Home Office, in refusing A1 a visa extension and refusing Ms Wu settlement, said that the loan agreement required them to put the Maxwell Holding money into Eclectic Capital. It accordingly took the view that “the money that was lent to you is not under your control because it is evident that you are not able to invest the money anywhere other than in Eclectic”. In other words, they never had control of it in the first place.

The investors launched a judicial review, arguing among other things that “something less than complete and unfettered control is required” to satisfy the Immigration Rules. They claimed to have “effective and ultimate control” over the loans and investments, as neither were secured; they had the legal right to channel the Maxwell loan into a company of their choosing; and they had the right to redeem their shares in Eclectic after six years.

The Upper Tribunal found that the word “control” means that the person should be able to “manage and/or direct the use of the money, asset or investment” in real life, including an element of “choice and use”. It also noted that while the investors claimed to be making a business decision to invest their loaned money in Eclectic, the returns were so poor — the upfront interest payments outweighing the promised dividends after six years — that it “cannot possibly have been for good commercial reasons”. This, combined with the links between the two companies and the terms of the loan, entitled the Home Office to conclude that the investors did not choose to invest in Eclectic but were required to.

For good measure, it held that the Eclectic shares were not a qualifying investment for the purposes of Tier 1 (Investor). They were caught by paragraph 65(b) of Appendix A of the Immigration Rules, which disqualifies investments in companies that simply pool the money and invest it in other firms, rather than using it to run their own business. The tribunal also refused permission to appeal.

1. The meaning of ‘control’ in paragraph 245ED(e) and in Appendix A (specifically in Table 8B and 9B) of the Immigration Rules is to be interpreted in accordance with its natural and ordinary meaning, namely that a person has the authority to manage and/or direct the use of the money, asset or investment (depending on the context).  It includes not just a question of legal or beneficial ownership but includes an element of choice of use. The money must be under a person’s control at the point of investment.

2. To determine whether a person has the requisite control, it is necessary to look at all of the facts and circumstances of the case and with reference to the overriding requirement in paragraph 245ED(e) of the Immigration Rules (at least for the purposes of an application for further leave to remain as a Tier 1 (Investor) Migrant) that the “assets and investment he is claiming points for must be wholly under his control”.