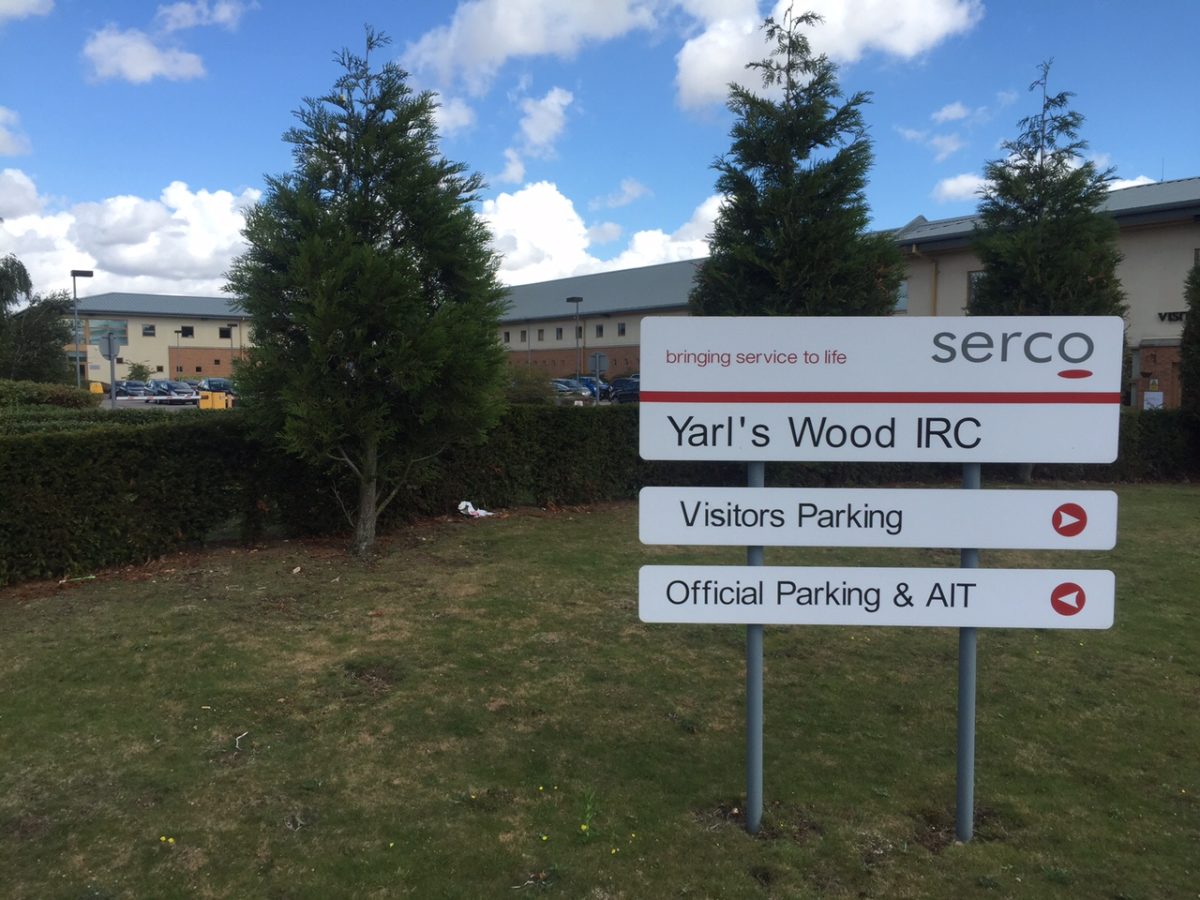 An explosion in the number of firms given detention centre legal aid contracts has seriously diluted the quality of advice, according to the charity Bail for Immigration Detainees (BID).

BID says that that handing out contracts to dozens of often inexperienced solicitors’ firms instead of a few specialists has “led to a severe depletion in the quality of legal advice in immigration detention”.

The system for delivering free legal advice to immigration detainees was overhauled in September 2018. Where there had been eight or nine firms with Detained Duty Advice contracts, there are now 77.

A BID survey of immigration detainees, published today, has found that “the quality of advice given in the DDA surgeries was generally poor”.

Of the 53 detainees surveyed who had spoken to a legal aid lawyer, only eight had anything positive to say about the experience. Most said that their appointment lasted less than 20 minutes.

Although lawyers providing legal aid surgeries are required to take on all cases that have merit, BID has evidence that this is not happening. Freedom of Information data shows that “low take-up rate is evidently a serious problem”, with several firms taking on no clients from surgeries at all. Another firm saw 250 people at surgeries and took on just three.

In a number of cases, solicitors “sought to persuade detainees to pay them
privately to conduct work on the case, without pursuing legal aid through the ‘exceptional case funding’ process”.

BID recommends that the number of Detained Duty Advice providers be reduced, and that the Legal Aid Agency review the qualify of advice on offer.