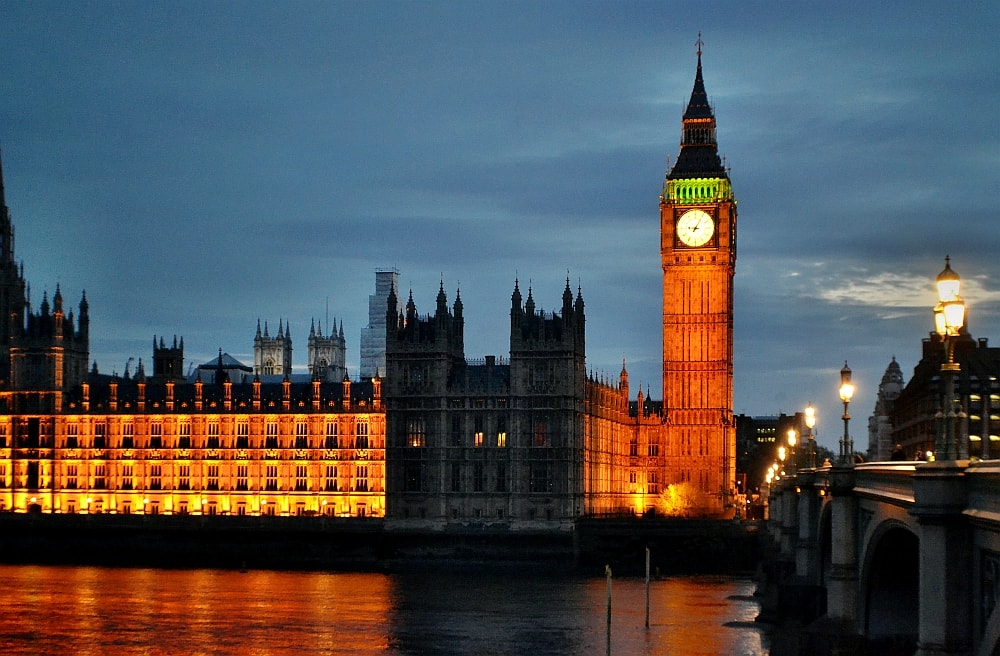 Is it legal to end EU free movement without a new Immigration Act?

The Home Secretary, Priti Patel, said last week that free movement for EU nationals will end on 31 October 2019 unless there is a Brexit deal. Media reports indicate that she intends to repeal EU free movement law from day one of a no-deal Brexit, replacing it with new rules yet to be decided.

These new rules may or may not make it more difficult in practice for Europeans to move to the UK after 31 October. What is significant about this announcement from a legal perspective is the implication that the repeal of existing free movement law would take place via secondary legislation (also known as statutory instrument), rather than primary legislation (aka an Act of Parliament).

Freedom of movement is protected by both domestic primary legislation (in particular the Immigration Act 1988) and directly effective EU treaty provisions. Sections 2-4 of the European Union (Withdrawal) Act 2018 converts this EU free movement law into domestic law on exit day. So freedom of movement will remain in force in the UK until it is expressly repealed.

The last government had seemed to assume that repeal would require primary legislation. Free movement would only end with the commencement of the Immigration and Social Security Co-ordination (EU Withdrawal) Bill.

This bill is, however, still before Parliament — there may not be time or enough votes to pass it before 31 October. That’s why Theresa May government’s no-deal policy said that free movement would end “from 31 October 2019” but with the footnote: “or as soon as possible thereafter, subject to parliamentary approval”. Free movement, the government thought, could not legally end without the Immigration Bill becoming an Immigration Act.

It is not clear that the government could lawfully end free movement without passing the Immigration Bill. The government does have a so-called Henry VIII power allowing it to change other primary legislation under section 8 of the EU (Withdrawal) Act. But that is intended to be used to correct technical problems and deficiencies with EU law to make it work in the UK context after Brexit. It is not a power to make significant policy changes.

If the government tried to use the section 8 power to create a statutory instrument ending freedom of movement it might run into legal difficulties. Free movement is not a failure of retained EU law to operate effectively or a deficiency of retained EU law (as required by section 8 of the Act). The UK could, in theory, decide unilaterally whether or not to retain free movement after Brexit. Ending it is a major policy decision, not a legal inevitability that flows from the end of EU membership.

Moreover, the White Paper published alongside the Bill that became the EU (Withdrawal Act) contained assurances, repeated during the passage of the Bill through Parliament, that the powers in the Bill would not be used to make policy changes. The Brexit Secretary said when presenting the Bill to Parliament that delegated legislation should not be used to take away rights.

If the government uses a power like section 8 to end free movement, it runs the risk of that decision being challenged in the courts.

This is an edited version of an article that first appeared in the Law Society Gazette. 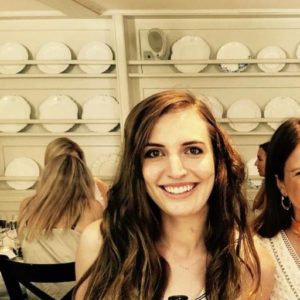 Alexandra Sinclair is Fellow in Brexit, Parliament and the Rule of Law at the Public Law Project. She has an LLB(hons) from Victoria University of Wellington, New Zealand and an LL.M from Columbia Law School where she studied as a Fulbright Scholar. Alexandra has worked as a judges’ clerk at the New Zealand High Court and as a barrister in Auckland, New Zealand. She was awarded the Cleary Memorial Prize by the New Zealand Law Foundation in 2015 for showing outstanding promise in the legal profession.