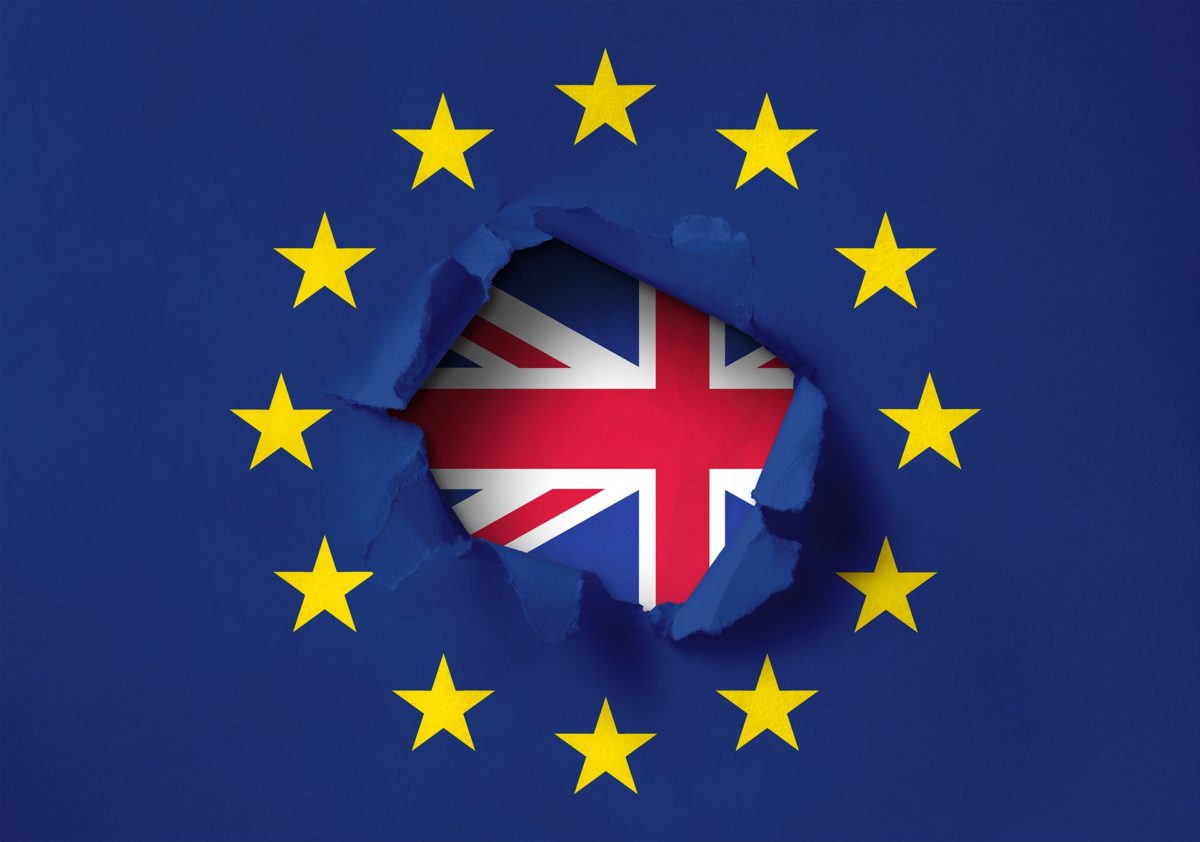 The Home Office has decided to make it more difficult for European residents to become British citizens. EU citizens with settled status who apply for naturalisation may now have to provide evidence that they have been living in the UK legally, according to an update to government nationality policy released on 15 May.

One of the requirements for naturalisation as a British citizen is to have lived in the UK for five years (or three years if married to a Brit). Time living here in breach of UK immigration law doesn’t count. The Home Office has long taken the view that EU citizens physically present in the UK but who do not have a right of residence under EU law are in breach of UK immigration law. Unknowingly lacking a right to reside is surprisingly common — many people without comprehensive sickness insurance were caught out by this in the past.

Because of Brexit, European residents and their family members have been offered immigration status under UK law (instead of EU law). Getting the new “settled status” does not require proof of a previous right to reside — it is mostly based on simple presence in the UK.

An EEA or Swiss citizen or their family members who have a 5 years’ continuous qualifying period of residence in the UK and Islands when they apply to the EU Settlement Scheme will be eligible for settled status… However, this grant of settled status (also know as indefinite leave to enter or remain) will not confirm that they were here lawfully under the EEA Regulations during that time, as defined by the British Nationality Act 1981 as this is not a requirement of the EU Settlement Scheme. You may therefore need to request further information from the applicant to demonstrate this.

The EEA Regulations contain the detailed rules on how EU free movement law operates in the UK.

The guidance goes on to tell officials:

You must assess whether the individual has been here lawfully during their 3 or 5 year residential period prior to pre-settled status or settled status, by considering on the balance of probabilities whether they were here:

Evidence of this can include API data or documents previously submitted to satisfy their lawful residence. Where appropriate, you must also be satisfied that the person was lawfully in the UK, with comprehensive sickness insurance (CSI).

None of this appeared in previous editions of the naturalisation policy.

Later on, the document does suggest that there is discretion to overlook some technical breaches of the EEA Regulations:

Following the introduction of the EU Settlement Scheme you may increasingly see applications from EEA or Swiss nationals who have not fully complied with additional requirements under the EEA regulations, such as having comprehensive sickness insurance where they needed it, and who may therefore have been in breach of immigration law. When considering such applications you should take into account all the facts surrounding such a breach and make a full assess[m]ent about whether discretion should be exercised in their favour.

On exercising discretion, the policy suggests that being in breach of the EEA Regulations is not as bad as entering the UK illegally or overstaying on a visa. But Europeans — assuming they are aware of their precise legal status in the first place — will have to “provide sufficient evidence to justify discretion being exercised in their favour”. The effect will be to make it more difficult for EU citizens to become British than if settled status were simply accepted as evidence of having been lawfully resident.

By contrast, if the person has previously secured a permanent residence card, that will — unlike settled status — serve as proof of five years’ lawful residence. 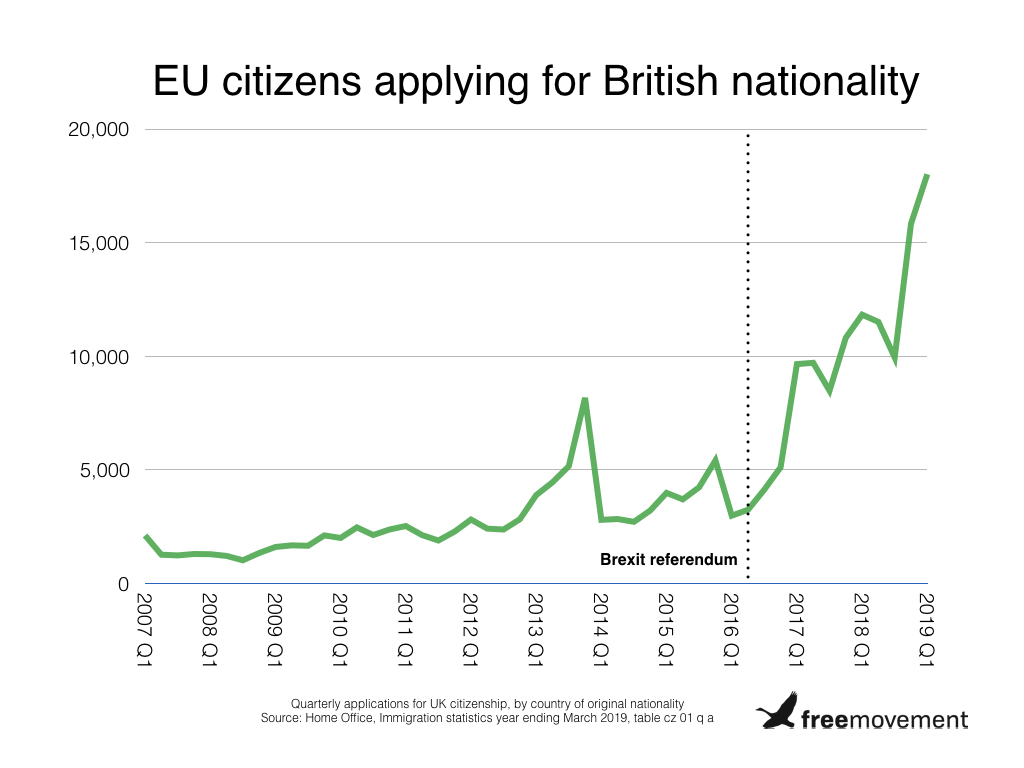 The issue will also affect citizens of Norway, Iceland, Liechtenstein and Switzerland.

Now read: What are the barriers to British citizenship for EU nationals?