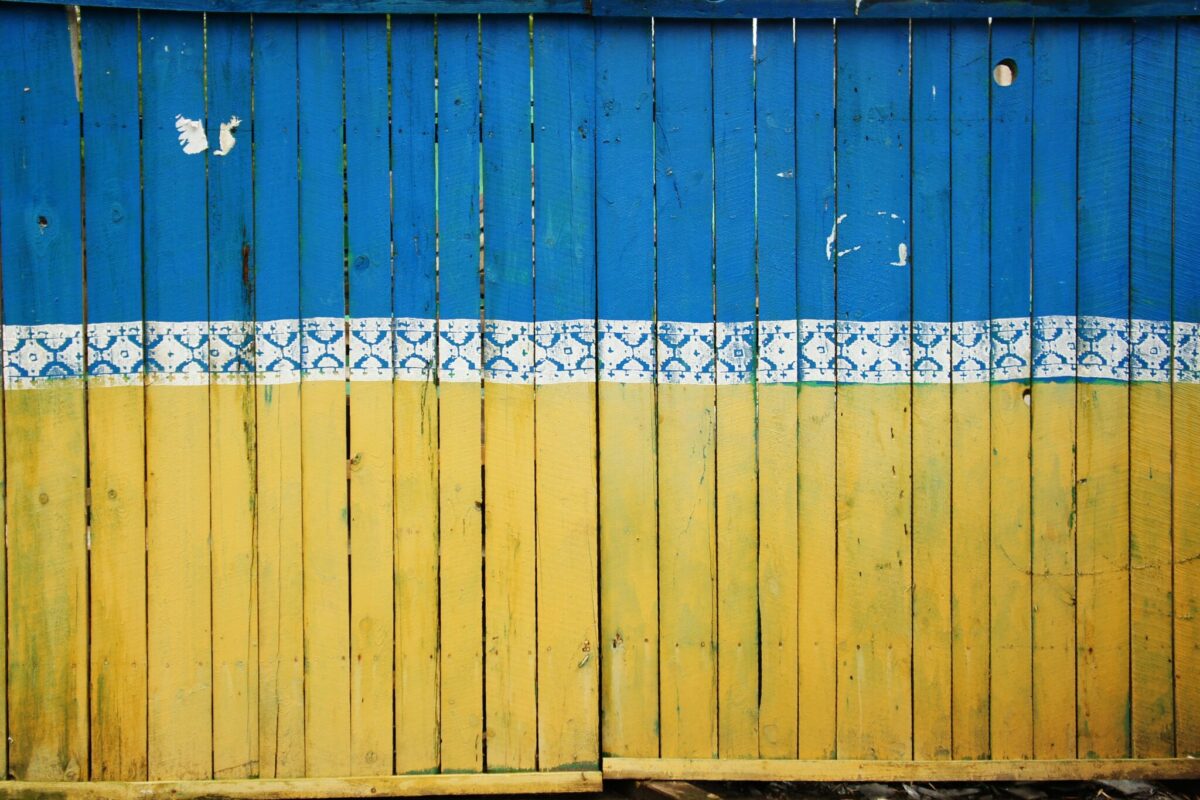 Intended parents can bring Ukrainian surrogate mothers to the UK

The Home Office has promised to give UK visas to Ukrainian surrogate mothers and their families, casting a lifeline to intended parents.

Provision will also be made for babies born outside the UK to Ukrainian surrogate mothers, according to Home Secretary Priti Patel, in a letter to leading surrogacy lawyers.

So far no public announcement has been made and the letter provides only the broadest of details.

Visas will be granted “outside the Immigration Rules”, meaning the scheme will be a discretionary one. While this sounds alarmingly vague, much of the UK’s immigration and nationality law on surrogacy is discretionary, and Home Office officials should be given clear guidance to follow.

We can say for sure that pregnant surrogate mothers and their “immediate family members” will be eligible for three-year visas to live in the UK with access to public funds and employment.

The application will be free to make and there will be no Immigration Health Surcharge.

The information available so far suggests this route will mirror the Ukraine Family Scheme. In other words, surrogate mothers will be permitted to enter the UK as though they were family members of the intended parents.

This doesn’t mean the surrogate mother will have to live with the intended parents or that they will be financially responsible for her (although they are free to arrange things that way if they wish to).

Only the surrogate mother’s “immediate family” can come with her, which is likely to mean her children and partner. Ukrainian children who don’t have a passport can, under the Ukraine Family Scheme, be included on their parents’ travel documents.

It remains to be seen if intended parents of any nationality can sponsor their surrogate mother to move to the UK. Again assuming that this concession follows the path of the Ukraine Family Scheme, then it will not only be British citizens who can act as sponsors, but also people who are settled in the UK; EU citizens living here since before 2021; and refugees.

If a baby has already been born, the situation is less clear. The paragraph dealing with these situations is vague and slightly confusing:

In these circumstances we will also be prepared to grant visas outside the Immigration Rules on the basis of exceptional circumstances. We understand that, if the birth has taken place outside Ukraine, the British nationality status of the child may still not be fully resolved. In such circumstances we will bear in mind that there is a process for resolving this in the UK, and be prepared to ensure the child can enter the UK using an immigration visa on the basis of such nationality as he or she may hold.

This suggests that the Home Office might distinguish between babies born inside and outside Ukraine, with those born outside the country treated less favourably.

The reality is that those born outside Ukraine will be the fortunate ones, given the practical obstacles facing intended parents whose babies are in Ukraine. Intended parents have almost no way to get into the country, while those already there have struggled to get out again. Babies born in the country are not Ukrainian citizens and so have no passport allowing them to travel. Many agencies and clinics have collapsed and are no longer providing any assistance. In the circumstances, many babies are unlikely to even have their birth registered.

There is a separate set of issues for babies born to surrogate Ukrainian mothers outside Ukraine. Many of these children are unlikely to have a nationality. Simply being born in a country doesn’t usually give you automatic nationality of that country. In most cases, one of your parents also needs to be a citizen or long-term resident of the country. The situation is further complicated by how surrogacy is viewed in that country and who are treated as the child’s legal parents.

Even without all these practical difficulties, it remains to be seen how significant this part of the concession is.

If the child is not British, then they are usually entitled to a UK visa anyway, so this is not really game-changing news – except presumably there would be far less evidence required and there would be a reduced (or no) fee.

If the child is British, then the letter appears to suggest they may qualify for a visa rather than a passport (not normally allowed). But, in practice, intended parents may well find it easier to simply try to get a Home Office emergency travel document to bring their baby home.

The sticking point with all visas is that they usually need to be placed inside a passport or travel document. If the child has no such document and the Home Office won’t place the visa in the passports of the intended parent (or perhaps the surrogate mother) then this announcement will be of very limited practical benefit.

What should surrogate and intended parents do now?

The announcement that intended parents can sponsor surrogate mothers will make a significant difference to many people panicking about the future of their child and the fate of the woman helping them. It will generally be far easier for parents to sponsor the surrogate mother to come to the UK rather than waiting for the child to be born, and will also ensure the safety of the mother and her own children.

If intended parents are in an urgent situation and feel they cannot wait for more details of the concession, they can try applying now under the Ukraine Family Scheme and uploading as much information as possible about the relationship: for example, the surrogacy agreement, evidence of the transfer, and any documents from the agency / clinic. A detailed letter from the intended parents explaining the reason for the application should also be provided.

Another potential route is the newly launched Homes for Ukraine scheme. Assuming intended parents have enough space in their home, they can sponsor the surrogate mother and her family to live with them in the UK. This might also be an option in some cases where the child has already been born.

The visa provision for surrogate-born babies requires significantly more detail to draw any conclusions. This announcement could make a huge difference to intended parents but only if it is accompanied by the following concessions:

Despite the enormous practical difficulties that intended parents still face – such as being able to even make contact with their surrogate in some cases – this policy will come as a huge relief to many families who have been frantic about the future. 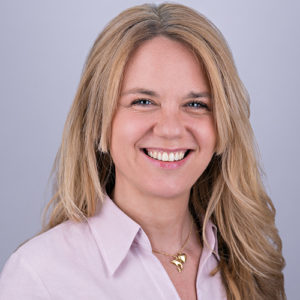