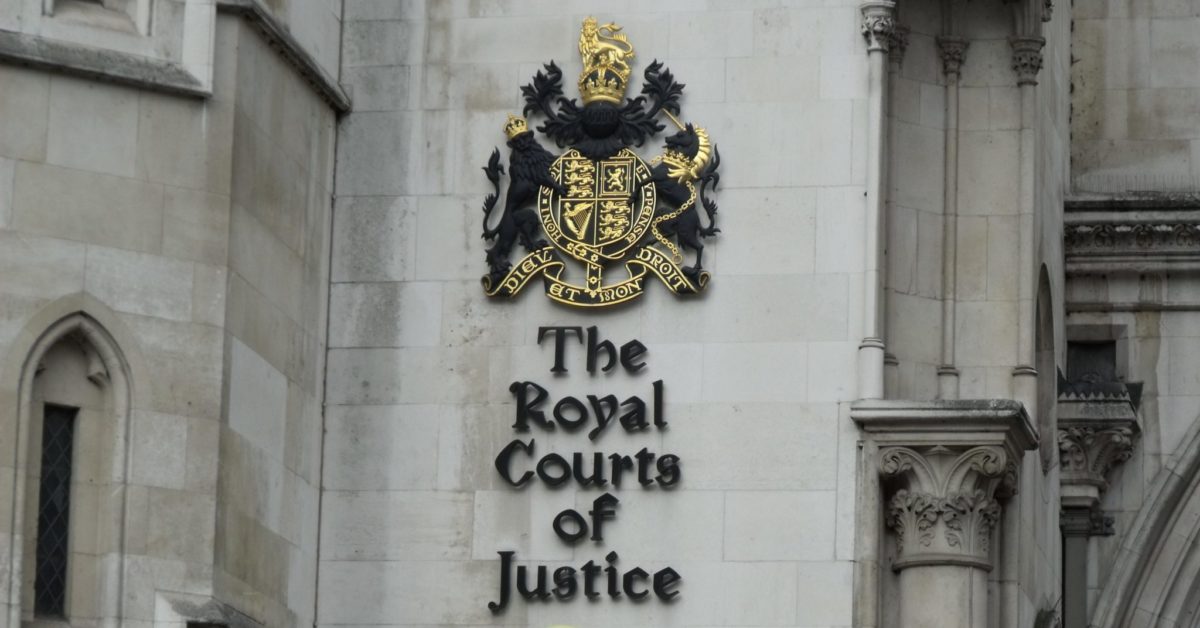 Lawyers will argue today for a pause on removals to Rwanda after the High Court rejected an initial bid on Friday evening.

At 10am, three judges will hear an appeal against Mr Justice Swift’s 10 June decision not to grant interim relief. The judge granted permission for a judicial review of the policy on several grounds, but held that the balance of convenience did not favour either a generic injunction or individual relief for the two claimants still slated for removal: there was a “material public interest” in the Home Office being able to execute its policy in the short term.

The appeal hearing in Public and Commercial Services Union & Others will be streamed live from Court 71. The bench is Lord Justice Singh, Lady Justice Simler and Lord Justice Stuart-Smith.

At 2pm, Swift J will hear a separate judicial review application by Asylum Aid. The charity argues that the process for selecting people for removal to Rwanda is unlawful, among other things because there is no way the screening process is fit for purpose. Asylum Aid is also seeking an injunction prohibiting removals to Rwanda pending the outcome of the case.

Even if a generic injunction is denied in both cases, most people scheduled for removal on Tuesday appear to have been pulled after lodging an individual challenge. Home Office sources have told the BBC that the number is already down to “single figures”, and the Mail that it could reach zero by the end of the day.