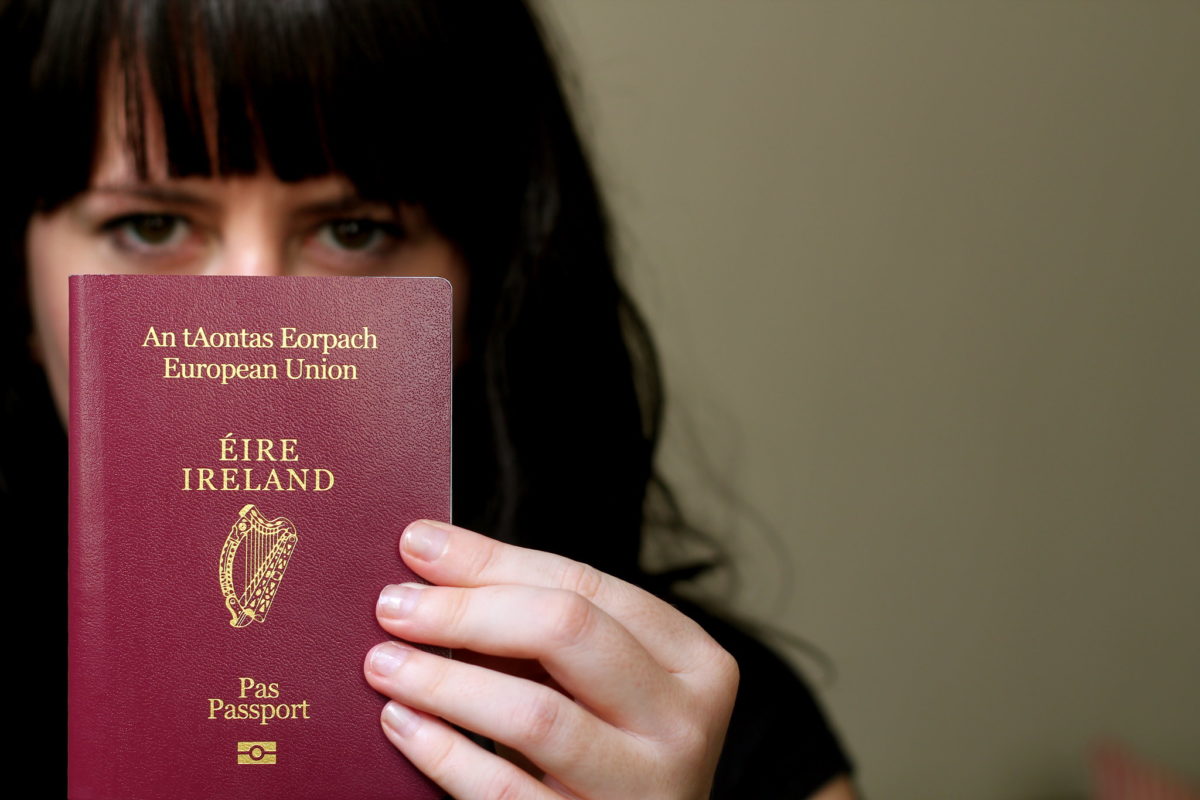 Immigration officials may stop people travelling from Ireland to Great Britain and ask to see their papers despite the Common Travel Area, the Home Office has confirmed.

Whilst there are no routine immigration controls when travelling to Great Britain (GB) via Ireland individuals may be required to provide a document to confirm their nationality and identity if they are encountered by an official as part of an intelligence led control on arrival from Ireland into GB.

Such “intelligence led” checks have long been in place on routes between Northern Ireland and Great Britain, under the name of Operation Gull.

This does not apply to journeys into Northern Ireland from the Republic of Ireland across the land border: “There will continue to be no immigration controls on those journeys”. (The Irish immigration authorities do not take that position and often board the Belfast to Dublin buses to ask passengers for ID.)

British and Irish citizens asked by Border Force for “proof of nationality and identity” do not have to present a passport necessarily, but in practice few will carry alternative “evidence of having obtained British or Irish citizenship”. EU citizens with pre-settled or settled status can show an ID card from their home countries. Most other foreign nationals will need to present a passport.

The documentary requirements for people travelling from the Crown Dependencies to the UK are lighter: proof of identity of some kind will do.