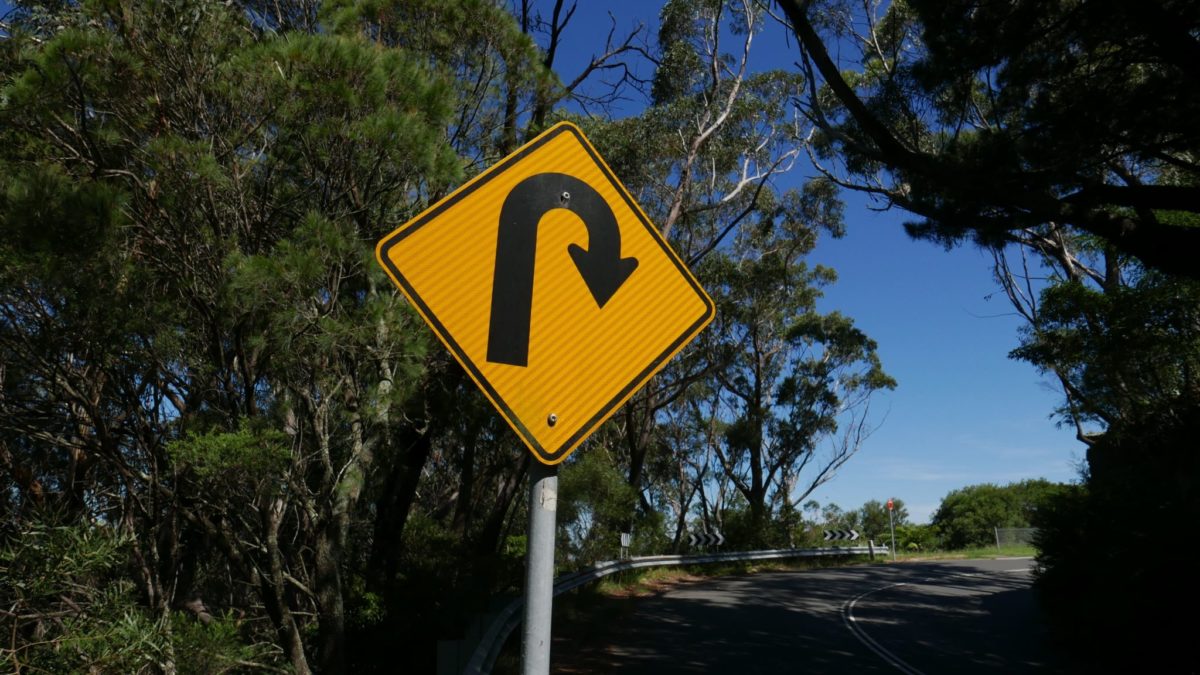 I have read a lot of pre-action letters in my time. And I have responded to a fair few too. For a couple of years I was a caseworker in the Home Office’s judicial review team, based in London, where I saw the weird, wonderful and lacklustre of written advocacy (on both sides).

When I came to jump ship to a law firm, I tried to note down some tips for what I found effective: what impressed me, versus what made me want to headbutt my keyboard. Writing anonymously, I have tried to be as frank as possible. I hope it helps. In summary:

I know that many legal readers will already have their own approach that gets results. But hear me out: this isn’t just a post on “how”, it’s also a post on “who”. A pre-action letter isn’t just to set up a later court case; it really can get the result your client deserves, without the cost and stress of pursuing judicial review.

Know your “enemy”: writing to convince the caseworker

“Know your audience” is something more often said than properly unpacked. It applies here with particular salience. Who are you speaking to when you’re writing a pre-action protocol letter? If you’ve already lost all hope and are looking to the courts, then you’re missing a trick.

It won’t come as a shock, I hope, that a caseworker is not a lawyer. An entry clearance manager may not have any legal training. Your client’s case might not touch a lawyer until it is passed to treasury counsel — long after you’ve filed that JR.

Caseworkers are (usually) university-educated with targets, aspirations, pressures, and limits on their time. They are hired with a particular purpose in mind: spot the duff and get rid of it quickly.

In most circumstances, it is easier for a caseworker to defend than to concede. They have only the authority to refuse; to concede that the Home Office was wrong and send the decision off for reconsideration by the relevant team, they need approval from a supervisor.

They are also equipped with ready-made lines they deploy or can adapt; or perhaps the person sitting next to them has suggestions. Your client’s challenge to a 276ADE(1) refusal on human rights grounds will be one of a thousand passing through that office.

If you make it too difficult, abstract or unhelpful, the caseworker is likely to take the path of least resistance. But with your help, they can — believe it or not — be reasonable.

If caseworkers want to concede, they need to approach their supervisor. They must have something that they can point to: THIS *points at page* is what we have done wrong.

So now you know your “enemy”: busy, not a lawyer, inclined to defend, but with a potential to be reasonable and practical. How do you use this knowledge to your advantage?

In sum, give some thought to your language, terminology, and tone. Keep it clear, basic, practical and nice. First, let’s unpack “nice”.

You catch more flies with honey

It’s all too tempting, after reading the most awful decision letter, to unload your frustrations in a PAP.

eBook Introduction to immigration law: everything you need to know

Perfect introductory text for those starting out in immigration law or studying for the OISC Level 1 exams. Written in plain language with worked examples throughout.

Even if you’ve been nice for five years to no avail. Don’t. It may impress your client to call a decision-maker incompetent, but it might ultimately cost them the stress, costs and uncertainty of pursuing the matter to post-permission. A lot for a throwaway remark.

In the case of entry clearance officers, they are under immense pressure. Recognise this. Treat a PAP letter in those cases as one to their manager (it sometimes is).

If you are seemingly unfairly criticising a member of their team, whose side are they going to take? Not yours, I’m afraid.

Think about how you frame caseworker shortcomings. This is not the tribunal, where words such as “fail” are used as a matter of course. Might you suggest that the caseworker “overlooked” a document, rather than had “flagrant disregard” to it? Even if the latter is true.

I often found that letters on both sides are long and incendiary, full of legalese and superfluous case law. In line with the general requirements of the Civil Procedure Rules, PAP letters should answer as briefly as possible the following three questions:

If the substance of your letter is longer than five pages, expect it to be the last thing I read. At that point, I will have looked at the decision letter, the notes in our Case Information Database (CID), and maybe spoken to the decision-maker. I will have formed my view on the case without your input and your grounds will simply be the conduit through which I tell you to get lost. That killer crescendo at page 13 will have been for nothing (at least until it reaches a judge).

If I think for a moment that it is generic, I might not even read it at all.

With this in mind, I would suggest you use an opening paragraph to say:

At a glance, I know the basis of your client’s claim from your point of view before I look elsewhere. I can allocate my time accordingly and decide whether I need to request the physical file. What a winning start for you.

I don’t care if your client got married in 2005 but sadly divorced six months later and they had a huge bust-up over their beloved Yorkshire Terrier, Graham. I don’t want to be pulling at the weeds of your client’s trials and tribulations to get the answers I need.

There will of course be events that are important. But I want to know:

Mr X came to the United Kingdom in 2010 as a student. He held this status until 2014 when his sponsor’s licence was revoked. He was given a 60-day letter on [date] that expired on [date]. He remained unlawfully thereafter.

On [date] he married Ms Y. On [date] he made an application for leave to remain as Ms Y’s husband. In support of this he submitted:

This gives me a gist of what’s going on. Even the most complex cases can be distilled into a few paragraphs. It takes time and confidence but it’s really useful. I have to write this all up.

If you really want to provide a detailed immigration history then set it out in an annexe to the letter.

The key question here is: do I need to include it at all? You can count on one hand the number of caseworkers who have ever conceded a case because their attention was drawn to one of the Huang principles.

Again, know your enemy. I will glaze over paragraphs of case law. Robinson[s] is a brand of squash, not a case obviously on point.

There will of course be the 1% of cases that do engage important or novel legal principles. Expect these to fly over my head or for me to defend.

You will win the other 99% of cases here on Wednesbury or irrationality grounds: point to a paragraph or page in our policy, a case or a piece of evidence that my colleague did not consider or misapplied. This is done by simply saying:

Your policy, [set out name and page], says a decision maker must do [X] when factors [Y and Z] are present.

The Upper Tribunal in [case] said that a decision-maker ought to do [X] [para no.].

It will then follow in your proposed grounds that the decision maker didn’t do X, but Y, which is unlawful.

At this point, I have a clear-cut and digestible summary of the law and facts which guide me to agreeing with you. Job done. Again, avoid criticism.

Often cases are as simple as “you certified my client’s claim where his children were British citizens. Your policy says you can’t do this. Therefore, the decision is illegal”. I don’t need the statutory background or the Book of Kells to follow that, do I?

That’s it. Keep it nice, simple and clear and you’re three-quarters of the way there. Remember that your letter is being read by a human being who is capable of being persuaded. Conversely, they can become frustrated by complexity and affronted by aggression or being patronised. Both the caseworker and your client will thank you for it.

Get pronouns, nationalities, and the number of children right, even if we don’t. It is a tell-tale sign that a PAP will be useless and I won’t read it.

Don’t recite the policy in full. Annexe it to the letter and/or cite it in a way that I can Google it.

As Dr Z notes in her report:

Append the application, as it was sent, as a separate document to the letter.

Don’t include additional post-fact documents, unless you are explaining something (often useful in visit visa applications). If you do include documents, make it very explicit what those documents are and why they are there.