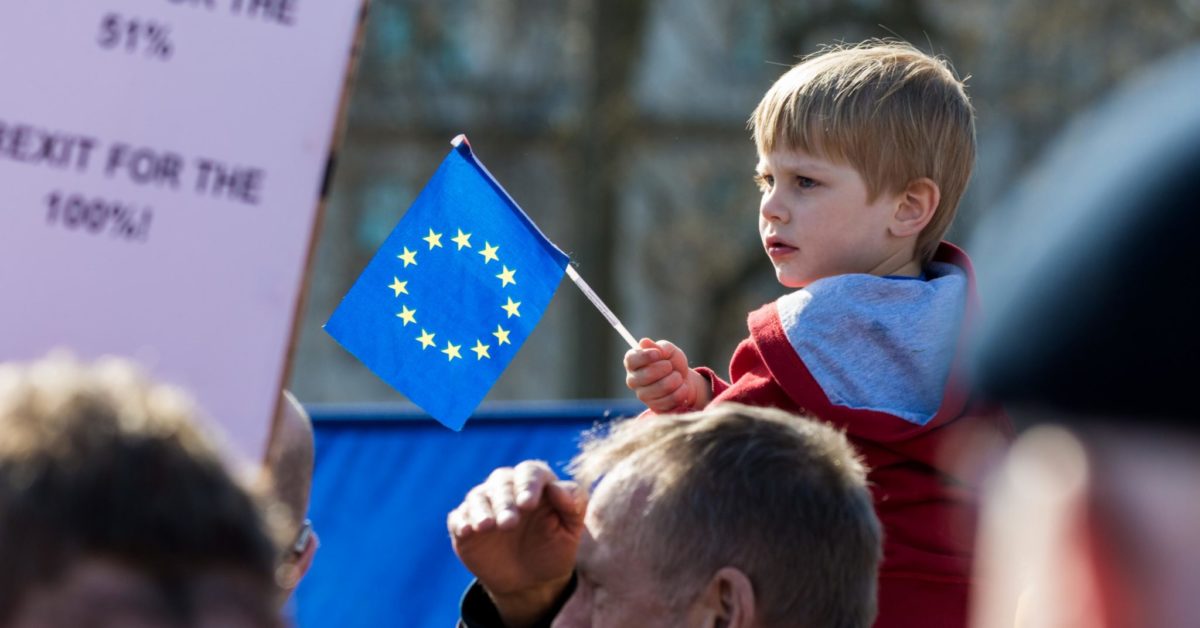 The government should guarantee the rights of EU citizens living in the UK through legislation to back up the flawed EU Settlement Scheme, an influential committee of MPs has said.

In a report published today, the Home Affairs committee invokes the Windrush scandal, says that “lessons must be learned to avoid similar consequences befalling EU citizens” after Brexit. (Full disclosure: our illustrious editor gave evidence to the committee and is quoted throughout.)

The MPs took issue with the fundamental premise of the Settlement Scheme: that European residents only get legal status post-Brexit if they apply to it. An active step is required. Those who don’t take it eventually become undocumented migrants.

The Home Office says that a “declaratory” system — where Parliament simply passes a law saying that all EU citizens are lawful, and the government sorts out the details later — would be a bad idea because that’s what happened with the Windrush generation. Commonwealth migrants were declared to be legally in the UK if they arrived before 1 January 1973, but ran into difficulties because they didn’t have the documents to prove it. Getting people to apply and issuing them with proof of their legal status is better, according to the government.

This sounds sensible, but the committee points out that it doesn’t have to be either/or. It’s perfectly possible to wave the legal magic wand and hand out tangible proof of residence:

The option of a compromise process—whereby a declaratory system confirming citizens’ rights in statute is combined with the requirement on citizens to apply to the Scheme to obtain proof of those rights—remains open to the Government.

A declaratory system which protects EU citizens’ rights in primary legislation would also give reassurance to citizens and increase confidence in the Government’s approach, as it is more difficult to change primary legislation: such changes would require further Parliamentary scrutiny and agreement.

As things stand, there is a deadline, and it is human nature to miss deadlines. It is not clear what exactly happens to people who fail to apply in time. As Colin told the committee, “we don’t know anything about how you would bring yourself back or regularise your position if you have missed the deadline”. The report calls it “unacceptable” that the Home Office has not said what the position is:

…giving evidence to us the Home Secretary himself appeared unsure what their status and rights would be, only alluding to a vague system that the Home Office “would want” to have in place to support those who might need assistance after the deadline.

EU citizens who successfully apply don’t even get a document that they can show to employers, landlords, hospitals etc to avoid being Windrushed. Proof of settled status is entirely digital. This is all very modern, but the committee again points out that there’s no reason not to cover both bases by issuing a hard copy residence document as well:

This need not replace the digital system but would complement it. The Government cannot suddenly impose a ‘digital first’—indeed, ‘digital only’—system upon people without giving them, employers and landlords time to adapt. People can have the best of both worlds: a more secure and forward-thinking digital system in parallel with the more familiar and reassuring hard copy.

The committee also recommends that the Home Office:

In a subtle piece of media management, the Home Office has issued a totally unrelated press release headlined EU Settlement Scheme is performing well. It doesn’t mention the committee’s report, instead touting the latest application figures up to the end of April 2019.

Oddly, the department boasts about the 100,000 Polish people who have applied — even though this represents only around 10% of the estimated Polish population in the UK. 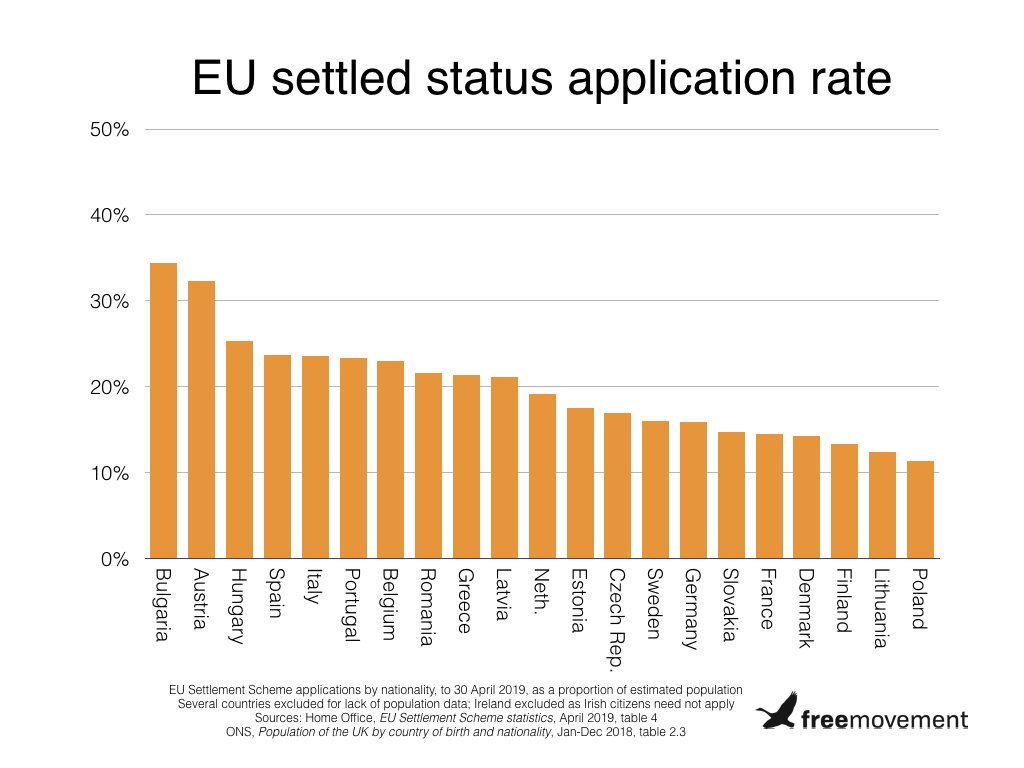 That 750,000 represents around 20% of the eligible population, as Madeleine Sumption of the Migration Observatory points out.