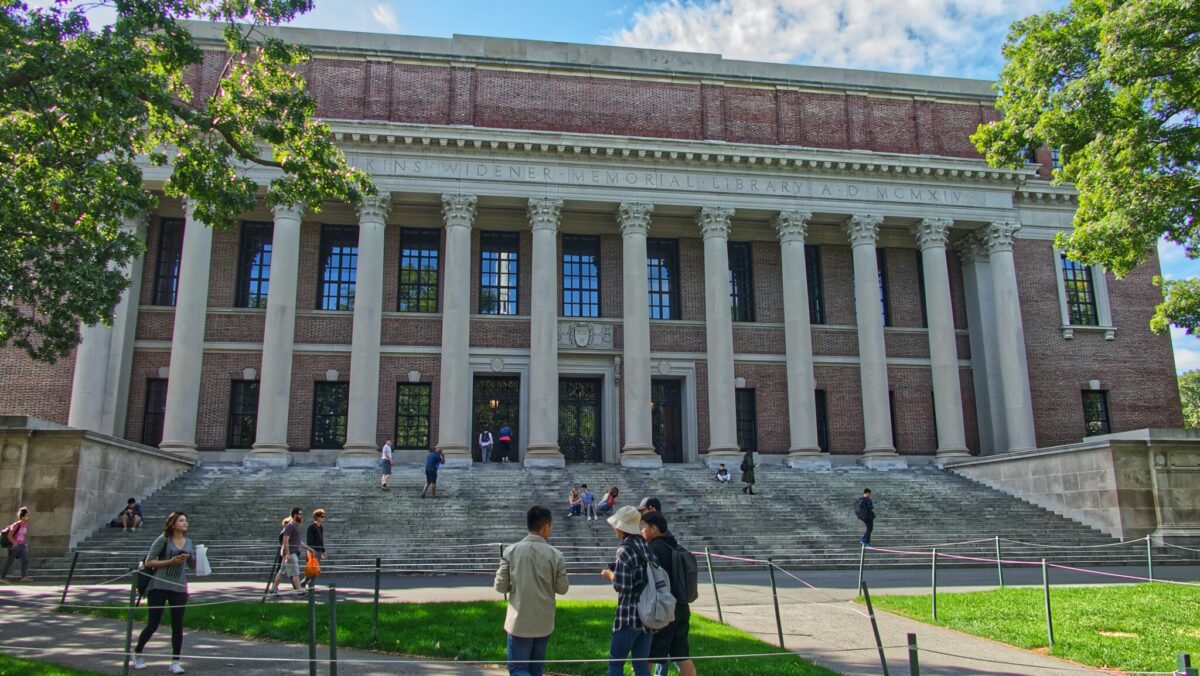 The High Potential Individual visa went live at 9am today. It is a new route allowing people to live and work in the UK without needing an employer to sponsor them, vaguely in the mould of the dearly departed Highly Skilled Migrants Programme. It is however restricted to people who have graduated from certain named universities in the past five years.

There are different lists of qualifying unis depending on your year of graduation, reflecting changes in global rankings from year to year. For people graduating in 2021/22, the list is:

University of Chicago US

University of Texas at Austin

The person must also speak English to level B1. The resulting visa lasts two years, or three for people with PhDs. Details are in Appendix High Potential Individual and caseworker guidance.