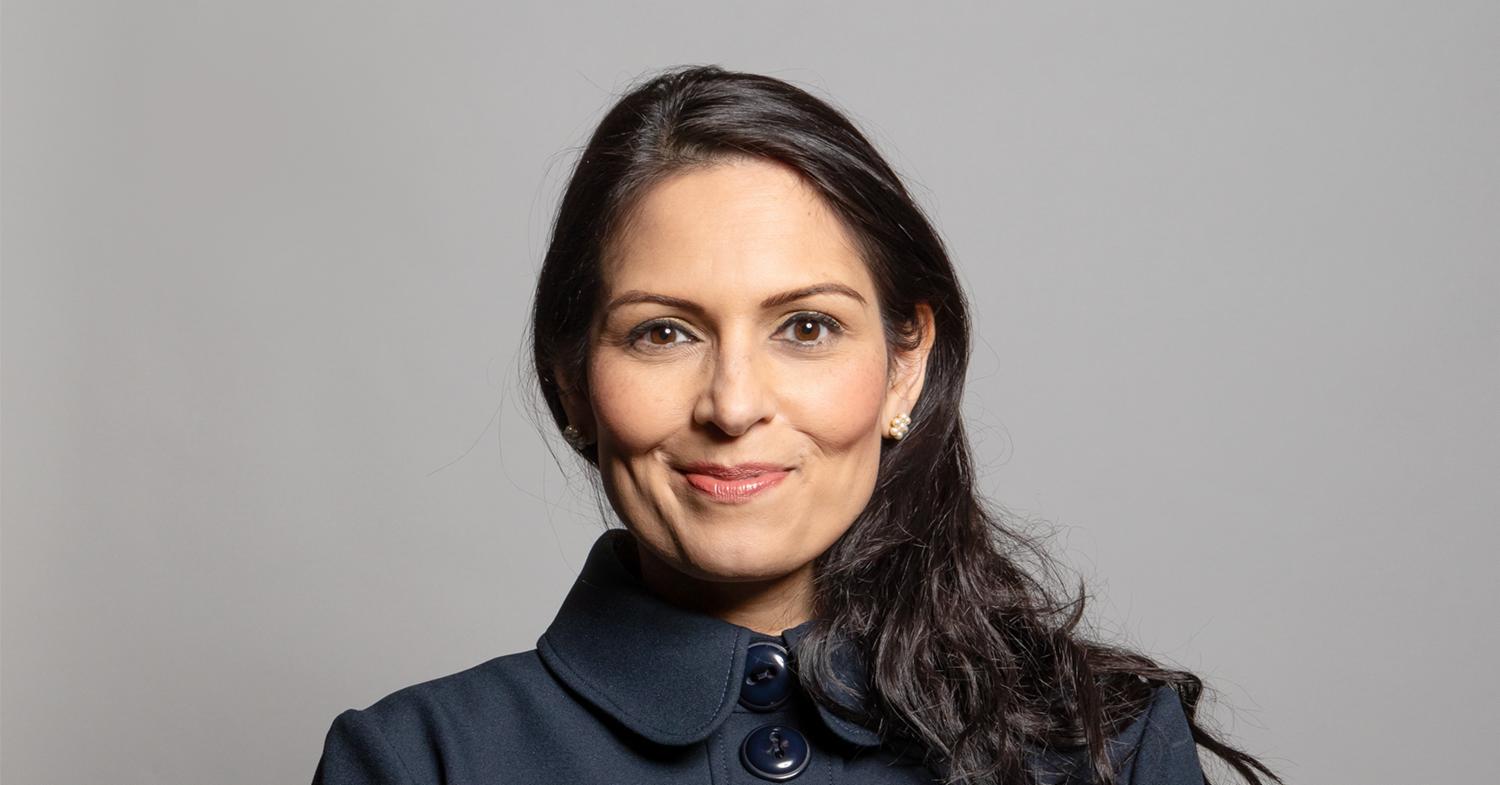 A High Court judge has raised the prospect of contempt of court proceedings against the Home Secretary, Priti Patel, after her department breached a mandatory injunction. Mr Justice Chamberlain made the ominous comments in the case of Mohammad v Secretary of State for the Home Department [2021] EWHC 240 (Admin).

The case concerns an Iranian citizen with a sex offence conviction. He was released on immigration bail in 2018 but by October 2020 had nowhere to live and applied for government accommodation under section 4 of the Immigration and Asylum Act 1999. The Home Office agreed in principle on 22 October but three months passed without him being housed, and by late January Mr Mohammad was “street homeless and destitute”.

Greater Manchester Law Centre took up the case and began legal action. On 29 January 2021, Lang J made the following order:

The Defendant [Home Secretary] do provide suitable accommodation and financial support for the Claimant, pursuant to section 4 of the Immigration and Asylum Act 1999, by 1 pm on Tuesday 2 February 2021, until the determination of the permission application or further order.

Nothing happened. On 4 February, the matter came before Chamberlain J, who demanded an explanation. A Deputy Director at the Government Legal Department, Jessica Da Costa, wrote to the court to acknowledge the breach of the order and apologise, citing “demand on the asylum support system”. Mr Mohammad slept on the street that night and was housed the following day, 5 February.

… Lang J’s order imposed an obligation of result, not merely an obligation to make reasonable efforts to comply. As Ms Da Costa’s letter accepts, the Secretary of State was in breach of that obligation from 13.00 on Tuesday 2 February 2021. She remained in breach until at least the evening of Thursday 4 February 2021 and possibly the afternoon of Friday 5 February 2021.

… breach of an injunction is a matter which can result in proceedings for contempt. This is so even where the breach is by a Minister. Such proceedings can be initiated under CPR r. 81.3(1) by the party at whose instance the injunction was granted. They can also be initiated by the Court on its own initiative. Indeed, CPR r. 81.6 obliges the court, where it considers that a contempt of court may have been committed, to consider whether to initiate contempt proceedings against the Defendant.

The judge invited the Secretary of State to provide a detailed explanation for the breach by 22 February. Depending on that merits of the explanation, contempt of court proceedings “may be unnecessary”. The Civil Procedure Rules provide that contempt can be punished by a fine or even imprisonment. In practice, the most likely outcome is a stern judicial reminder about the importance of obeying court orders.

The Home Office has been approached for comment but, fittingly, did not respond by the deadline.