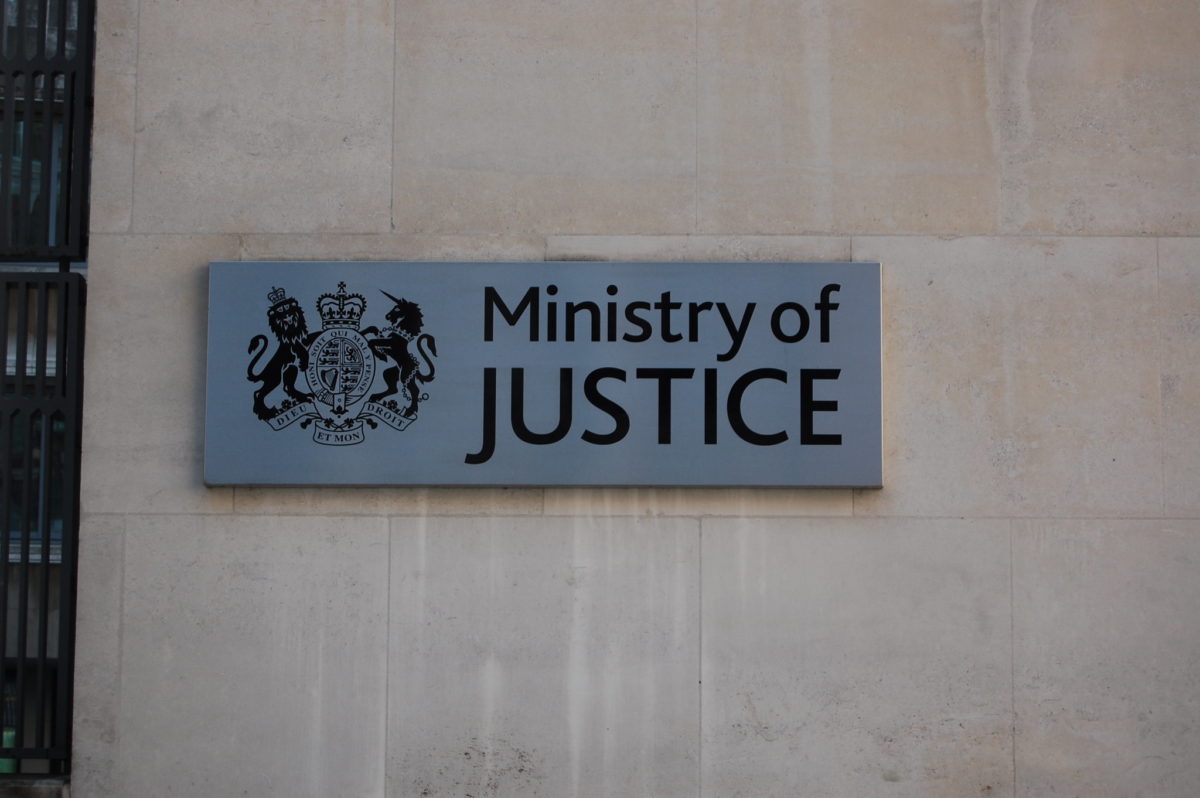 The government is to abandon a highly controversial change to legal aid for online immigration appeals after accepting that it was pushed through unlawfully. The Civil Legal Aid (Remuneration) (Amendment) (Coronavirus) Regulations 2020 will now be scrapped and legal aid paid at hourly rates pending a full consultation.

In a case backed by multiple campaigners and lawyers’ groups, Duncan Lewis Solicitors argued that there had been inadequate consultation and that the Justice Secretary had failed to satisfy his duty of inquiry. The firm now reports that the government wrote to concede those points on 4 August, committing to repeal the regulations. Simon Robinson of Duncan Lewis said, “this is an important victory for all appellants at the First-tier Tribunal and their ability to access justice”.

The regulations had set a new fixed fee for appeals lodged online through the “core case data” platform. Concerns included the fact that, because of the complicated mechanics of legal aid payments, solicitors had a much higher risk of losing money on cases if they did more than a bare minimum amount of work on the file. Barristers were affected too, effectively faced with a £60 fee for drafting an appeal skeleton argument.

Although the changes were supposedly temporary, lawyers had warned that the changes would do “irreparable harm“, deterring legal aid firms from taking on the most complex cases and driving some out of the market altogether. Many barristers’ chambers specialising in immigration and asylum work announced they would be unable to accept cases under these conditions.

Duncan Lewis submitted evidence that “the scheme established by the Amendment Regulations did not adequately remunerate providers for the additional work required by the Online Procedure, and that providers who undertook this work may not even have recovered their costs”. Interviews with practitioners by Public Law Project found much the same: (see Research interviews reveal crippling impact of new legal aid rules).

The firm says that, as a result, the Justice Secretary has

decided to revoke the Amendment Regulations and to put in place a temporary fee regime which will allow providers to undertake work under the Online Procedure in the knowledge that they will be remunerated at hourly rates.

The Immigration Law Practitioners’ Association welcomed the news but warned that a consultation on a long-term settlement was yet to come. The Law Society said the change was “good news”, adding that “there was a very real risk that fixed legal aid fees for the preparation of appeals would have made the immigration tribunal inaccessible, as they were utterly inadequate for the work required”.

Both organisations had submitted evidence in support of the Duncan Lewis claim, as did the Bar Council and the Legal Aid Practitioners Group. Another challenge along similar lines appears to have been settled on the same basis, according to a statement by Garden Court North Chambers.