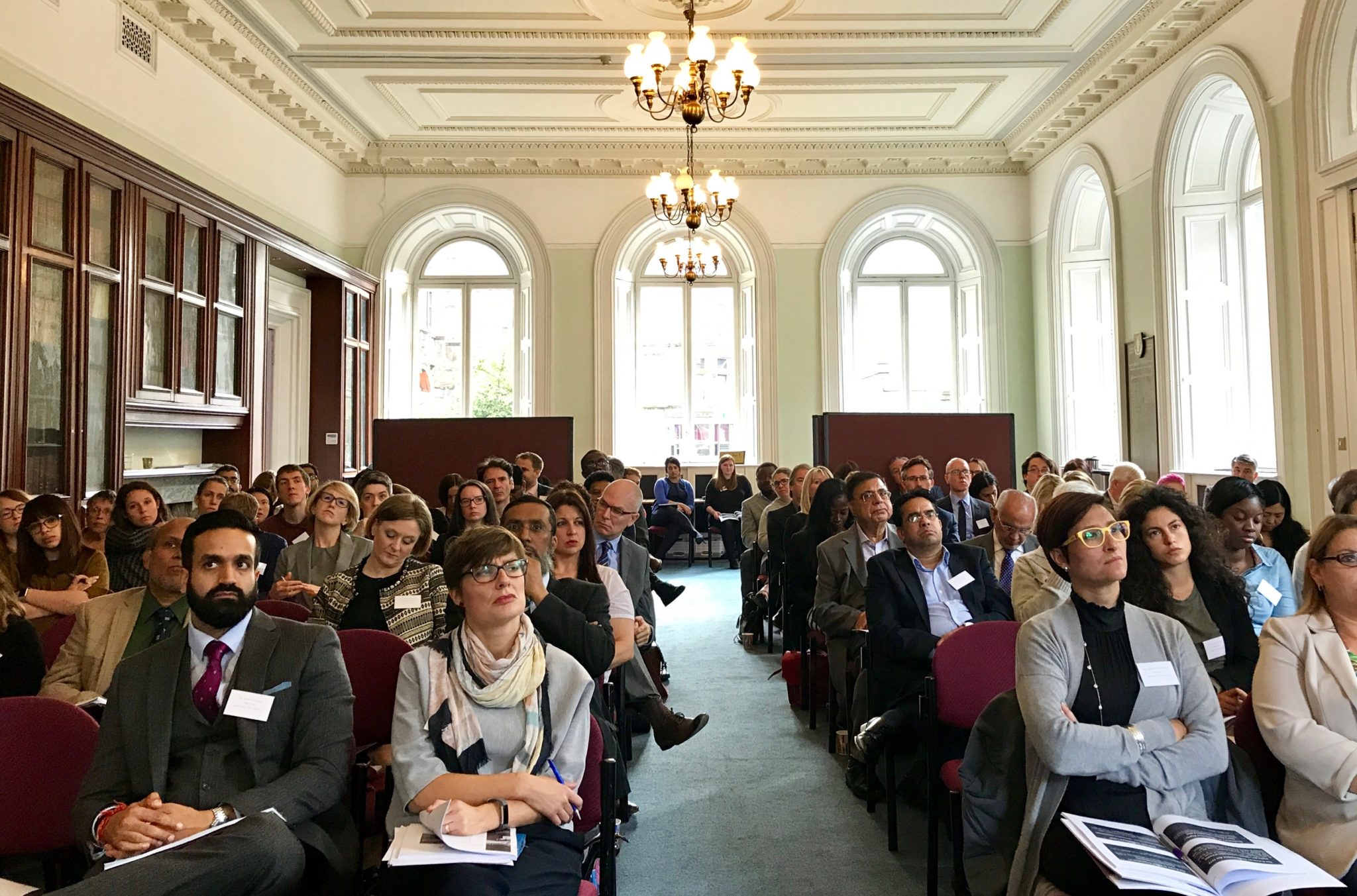 Last week was Glasgow Brexitcon (don’t worry, no-one but me is calling it that), a whole day conference in Glasgow dedicated to the immigration aspects of Brexit. The idea and organisation was all the work of the wonderful Bilaal Shabbir of MBS Solicitors, who first suggested it on the Free Movement Forum. Forum members were given first dibs at the free tickets and the event was very kindly sponsored by MBS Solicitors, Drummond Miller LLP, Hastie Stable, SULNE and McNeil and Cadzow.

You can see the programme and a handful of random snaps and Tweets below and until 25 September 2017 you can download the delegate pack with speaker slides here.

@ColinYeo1 cutting through the UK govt's proposals for EU nationals with clarity pic.twitter.com/JPEWU4ZtCB

Great to have been part of today's excellent conference. Well done to @mbs_786 for organising and my own @HastieStable & others for support. https://t.co/Kub8mpePAA

Bilaal and I were both worried about doing the event for free because we weren’t sure that the cost of the room hire and catering would be covered, or that people would turn up. Free events are often poorly attended as some people book tickets then decide to do something else. It was a good job Bilaal did not take my advice and overbook. Tickets were booked up almost straight away and we had a full house on the day, with nearly 100 people attending. I think the farthest flung attendee travelled in from Bournemouth.

Costs were more than covered by the very kind sponsorship and donations and a total of £579.22 is being split between two charities, Together Now and World Care Foundation.

There were calls for the event to be repeated. I’m not sure attendees realise how much work goes into something like this. Bilaal was an absolute hero and says

It was heartening to see the culmination of months of planning finally come to fruition at Friday’s conference. I am sincerely grateful to everyone who intended (including the speakers), especially those who took the trouble to travel from afar. The feedback was unanimous in that there was a real lack of training of this quality in Scotland and that similar conferences should take place in Scotland more regularly.

He has also emphasised the time and effort it took to bring the event together. If there is interest in future Free Movement events it is something I can look into, but I am not sure it would be viable for them to be free in future. Let me know what you think!