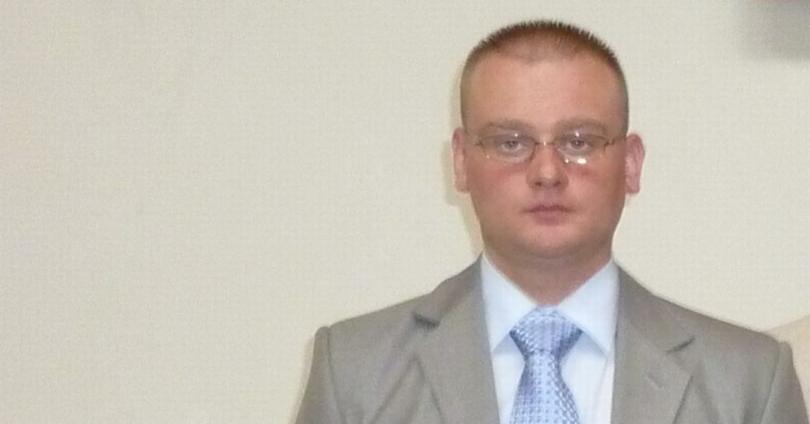 Michal Netyks was convicted of a criminal offence and sentenced to a short period of imprisonment. On the day of his release, at which point he had packed his belongings, he was served with Home Office papers telling him he was to be deported and that he would be detained under immigration powers.

A  jury has found that he died later the same day due to a blunt force head injury after jumping headfirst from a first-floor landing.

We do not know what other factors were at play, but it is not in dispute that he took his own life after being served with the Home Office deportation papers.

Mr Netyks was a Polish national who had lived and worked in the UK for 12 years. It therefore seems highly likely that he had acquired a right of permanent residence. Indeed, it looks as if he had crossed the ten-year threshold after which deportation of an EU national adult can only be carried out on “imperative grounds of public security”.

Even if he was straight off the coach from Poland, though, it is still unlawful to deport an EU citizen unless the Home Office can prove that “the personal conduct of the person concerned [represents] a genuine, present and sufficiently serious threat affecting one of the fundamental interests of society.” For someone sentenced to a short spell in prison for a first or early offence, that is very hard, if not impossible.

If Mr Netyks had been legally advised and if the Home Office had been exercising proper care, it looks like the impossibility of lawfully deporting him would have been clear. I understand that he had informed the Home Office of his work and residence history. It was basically impossible for him to produce evidence of his past residence from his prison cell, as the Coroner commented in this case.

So why on earth did the Home Office serve detention and deportation papers on him at all, never mind on the very day he was supposed to be released?

I have myself acted in cases where it was clear that under EU law there was no prospect of lawful deportation and yet the Home Office was pressing ahead anyway. It is a blatant example of systematically unlawful conduct at the Home Office and an embedded culture of “what can we get away with?” There is simply no accountability at the Home Office. Significant sections of the public and media want foreign nationals deported no matter what the law says; ministers follow along; and the legal safeguards that used to exist have been systematically dismantled. Legal aid was abolished for deportation cases and “deport first, appeal later” rules are intended to discourage appeals being pursued at all. A new survey by the charity Bail for Immigration Detainees shows that just seven out of 40 people held under immigration powers in normal prisons — as Mr Netyks was — received any independent advice on their immigration case.

It is semi-official Home Office policy to hope that in a significant proportion of cases the migrant will not be able to challenge a deportation decision even if the decision is unlawful. In the other cases, the Home Office abdicates its responsibility to make lawful decisions and shunts those decisions onto the judiciary. Then ministers complain that the judges are too liberal.

The Coroner at the inquest has outlined several “concerns” about the treatment of Mr Netyks and others in his position:

Meanwhile, the Home Office is not even keeping count of the number of people who die detained under immigration powers.

Michal’s death was a blow that shattered both our lives. To this day we find it extremely difficult to cope with the absence of our beloved son from our lives and keep wondering about the circumstances of his death.