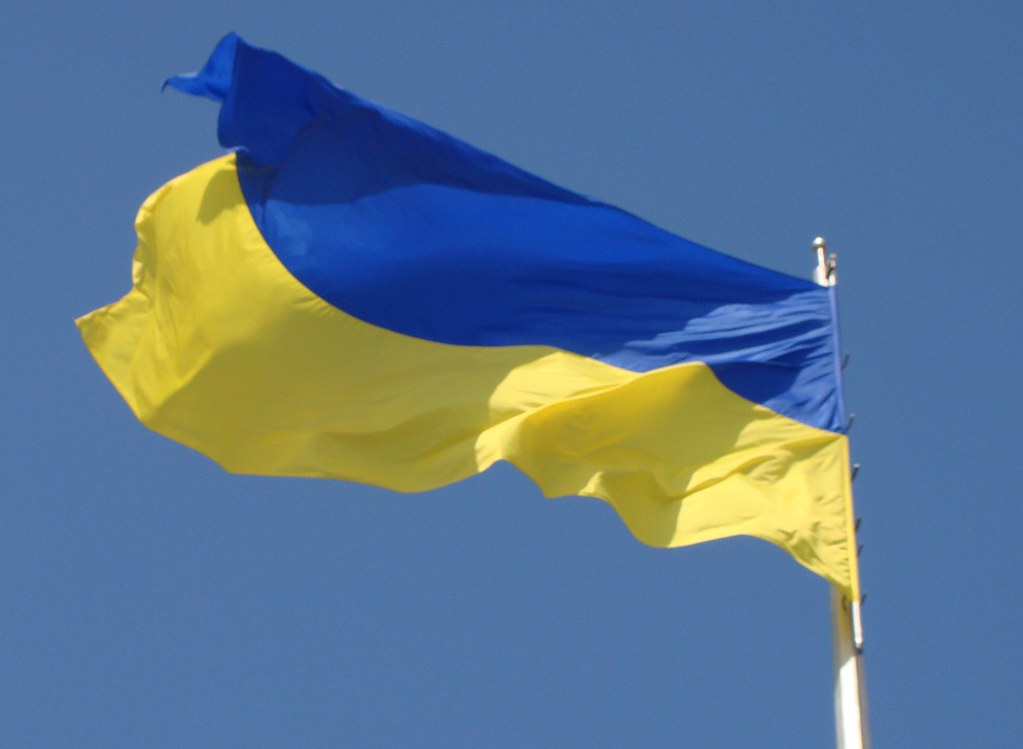 Last year, the Upper Tribunal refused to recognise my client PK as a refugee, despite acknowledging the risk of a Ukrainian conscript being associated with organisations committing acts contrary to international humanitarian law. This resulted in the dismissal of numerous other appeals of the same nature after the Secretary of State included the judgment — PK (Draft evader; punishment; minimum severity) Ukraine [2018] UKUT 241 (IAC) — in her Country Policy and Information Note on military service in Ukraine.

The Court of Appeal has now found that the Upper Tribunal erred in law in its consideration of the objective evidence and documents fundamental to the claim. The case is PK (Ukraine) v Secretary of State for the Home Department [2019] EWCA Civ 1756.

PK is a citizen of Ukraine who entered the United Kingdom clandestinely. He claimed asylum in 2014, one year after his entry to the UK and upon facing removal.

His claim for asylum was based on evidence of him being called up to serve in the Ukrainian military by receipt of two call-up notices. PK informed the Home Office that he had not complied with the summons and was now facing detention in conditions that would breach his rights under Article 3 of the European Convention on Human Rights.

Nevertheless, the Home Office refused PK’s claim and found him not credible. The Secretary of State also concluded that the call-up notices were fraudulent.

When PK appealed to the First-tier Tribunal, it upheld PK’s submissions on the genuineness of the call-up notices by application of VB v SSHD [2017] UKUT 79 (IAC) as guidance. The tribunal considered two main issues:

Guided by the expert report opinion in Krotov v SSHD [2004] EWCA Civ 69 the tribunal evaluated the possibility of PK’s involvement in such acts as “unlikely, but not impossible”, yet dismissed the appeal. It also found that the most likely punishment for PK’s draft evasion would be a fine, and therefore held there was no risk of a breach of PK’s Article 3 ECHR rights.

No joy in the Upper Tribunal

Our submissions to the Upper Tribunal were that the VB case could not be used to evaluate the risk of being associated with breaches of international humanitarian law during military service, and that the judge failed to consider the possibility of pre-trial detention on return to Ukraine in conditions which would breach Article 3.

The Upper Tribunal judges found that VB did not consider whether the war in Ukraine involved acts “contrary to basic rules of human conduct”. They held, however, that “there is no real risk that [PK] will be prosecuted or that a penalty will be imposed on the appellant for his draft evasion”.

The tribunal accepted that “the appellant cannot be expected to lie about his failure to answer the call-up papers, and that he is likely to come to the attention of the authorities if returned in Ukraine”. Nevertheless, the judges found that there was no real risk of pre-trial detention that would be contrary to fundamental human rights.

The Upper Tribunal also relied on the principle that “the harm feared must attain a substantial level of seriousness”, saying that “we doubt whether a fine, probation or a suspended sentence would be sufficiently serious to amount to persecution”.

The main issue raised in the Court of Appeal was whether a punishment for draft evasion must reach minimum severity in order for a draft evader to be considered as a refugee for the Convention reasons. We also argued that there was a discrepancy between Upper Tribunal’s approach and the Secretary of State’s guidance addressing the question of “minimum severity”.

Background evidence on the situation in Ukraine included an Amnesty International report, Breaking Bodies, a US State Department report, and a third review by the UN human rights watchdog. The Court of Appeal accepted that the Upper Tribunal failed satisfactorily to engage with these documents (having criticised the First-tier Tribunal for the exact same error).

Sir Rupert Jackson also held that “whether a draft evader facing a non-custodial punishment for failing to serve in an army which regularly commits acts contrary to IHL is entitled to refugee status” was a question of  “overarching importance”. The issue had “not received proper analysis” from the tribunal.

Thus the appeal was allowed and the case was remitted to the Upper Tribunal. 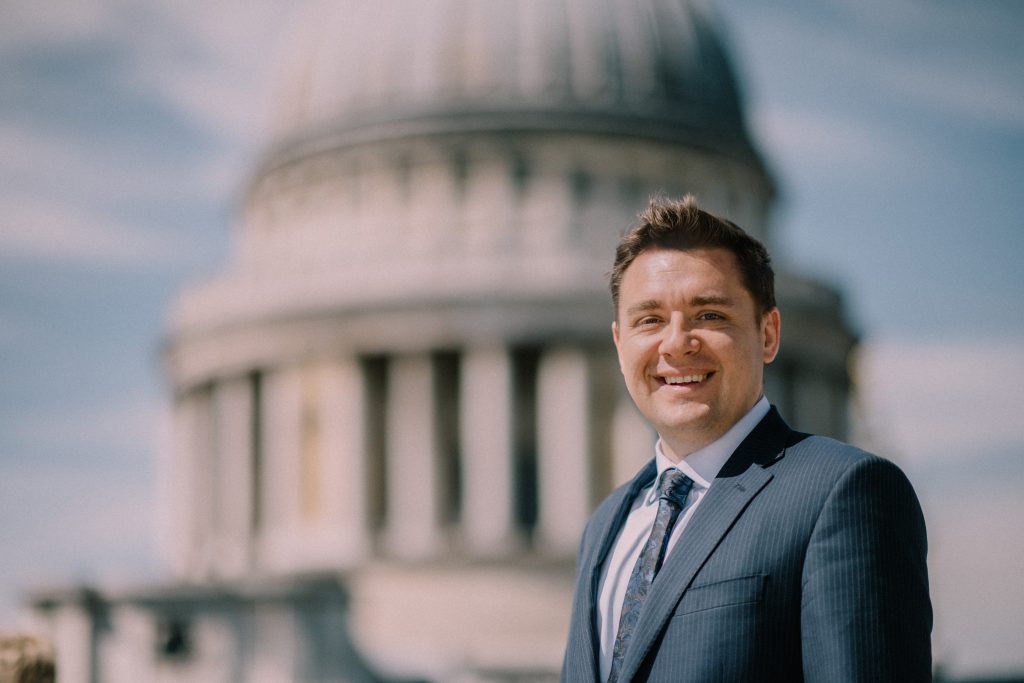 Ruslan is an Immigration and Human Rights Advocate (OISC Level 3), Principal Partner of Sterling & Law Associates LLP. He has more than 11 years of experience in the UK immigration and nationality law with particular expertise in complex human rights and asylum cases. Ruslan has a unique track record in advising investors, entrepreneurs and high-net worth individuals.