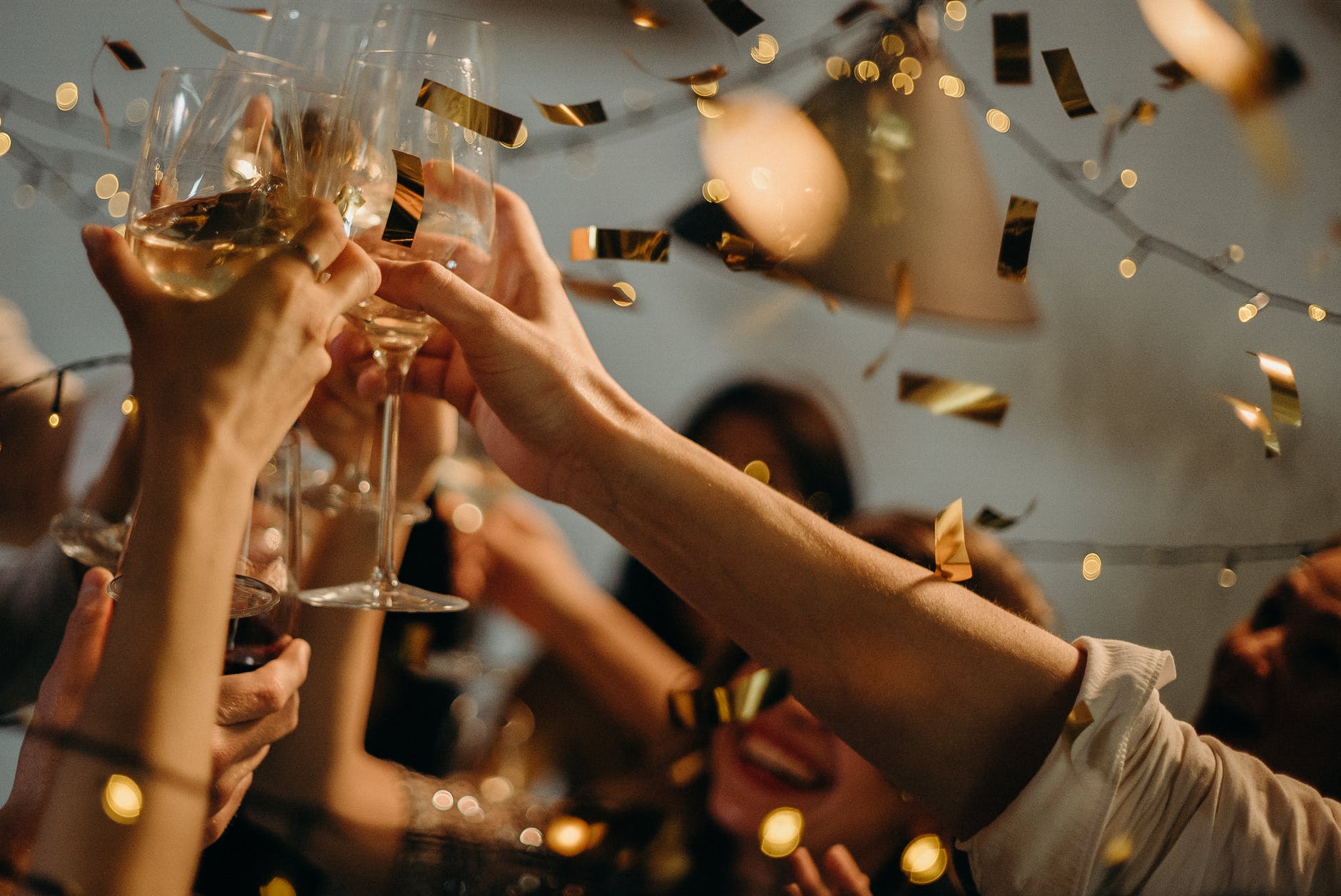 Comprehensive Sickness Insurance no longer an issue in citizenship applications

Past lack of Comprehensive Sickness Insurance is no longer an issue for EU nationals trying to get their British citizenship, revised Home Office policy says.

As we discussed on the podcast only recently, certain EU citizens (principally those here as students or self-sufficient) have been penalised for not having private health insurance pre-Brexit. The issue notably arose in British citizenship applications, with two separate policies highlighting CSI as a reason to refuse naturalisation.

But the Home Office has now updated a third document, the Form AN guidance, to say that CSI is in fact a non-issue:

people who did not hold comprehensive sickness insurance under the EEA regulations whilst either a student or a self-sufficient person… can now meet the lawful residence requirement simply by showing you have been granted settled status under the EU [Settlement Scheme]. You also no longer need to explain why you did not hold comprehensive sickness insurance.

That is a much more sensible position, and reflects what has been happening on the ground anyway.

Having said that, the full naturalisation guidance maintains “it may still be appropriate to continue to apply the requirement in certain circumstances” and the good character guidance still mentions lack of CSI as an issue. So while people with an otherwise unblemished immigration record can relax, the Home Office may be reserving the right to hold CSI over a small minority of perceived undesirables. As the3million says, “if you’ve a more complex immigration history, you should still seek legal advice”.