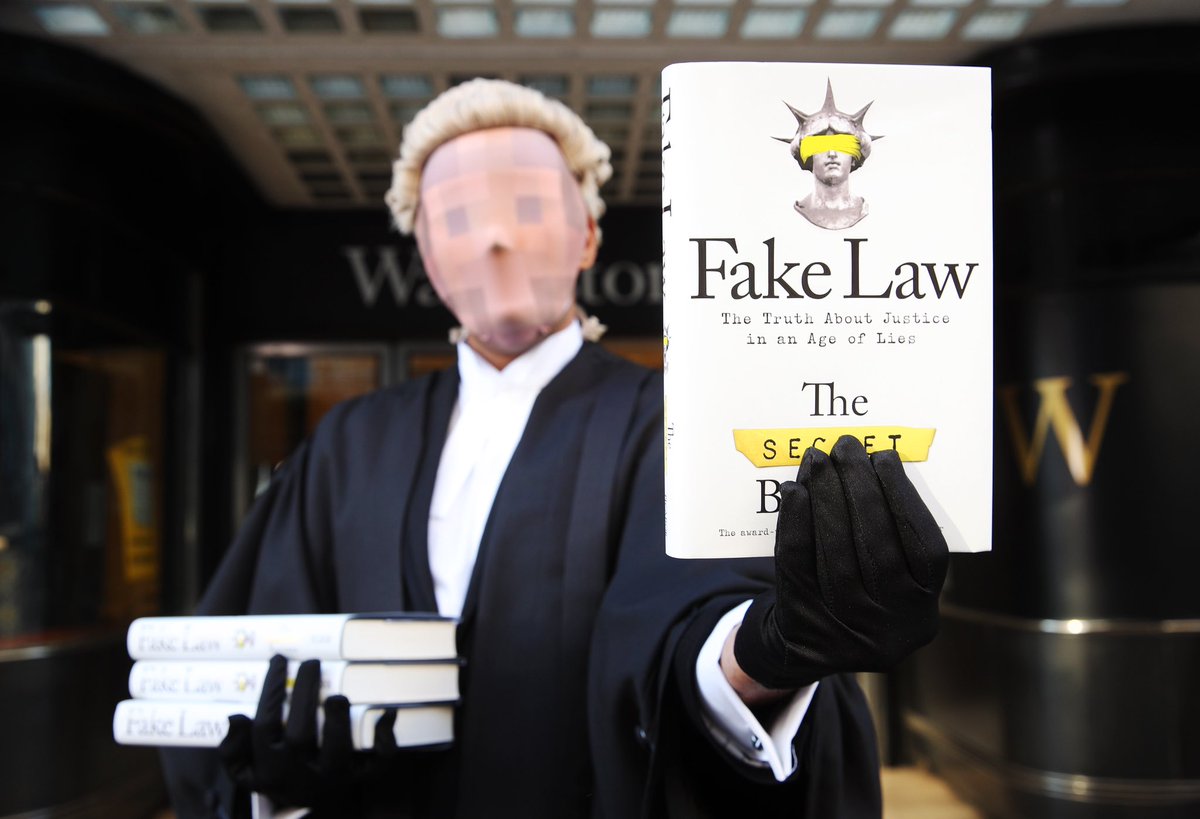 Sir James Munby once warned that public confidence in the family courts, which he ran between 2013 and 2018, was undermined by “ignorance, misunderstanding, misrepresentation or worse”. The problem affects all areas of law but takes different forms. “Ignorance”, to adopt Sir James’s blunt phrasing, arises from a lack of what is called public legal education: people do not know much about the legal system to begin with. “Misunderstanding” arises from the inherent complexity of the law. “Misrepresentation or worse” is chiefly laid at the door of the press and politicians; Theresa May’s “catgate” speech to the 2011 Conservative Party conference is still the classic text, although it is less well remembered that the story started life in the Sunday Telegraph (“Immigrant allowed to stay because of pet cat”).

The different forms of public legal miseducation feed off one another. A low base level of knowledge means that people are ill-prepared to interrogate false claims. The difficulty of easily stating what the law is or decoding a dense and controversial judgment hinders rapid rebuttal. Political attacks on liberal judges or activist lawyers reinforce cynicism and ignorance.

Efforts to address the problem are varied. The government stresses, but does not fund, public legal education. Many lawyers blog for the public, others pursue corrections in the press. I once work on a fact checking project scrutinising fake news about the legal system, funded — like the admirable Transparency Project in the family law arena — by the Legal Education Foundation. It was not a notable success, but one or two of those old fact checks are cited in Fake Law by the Secret Barrister, now the authoritative account of public legal miseducation, its causes and its cures.

Although the anonymous author is (we are assured) a criminal specialist, crime is not the sole focus this time around. The tour d’horizon includes family, personal injury, employment, human rights and the constitution. Lawyers in those fields need no help diagnosing the illness. Where this book succeeds most brilliantly is explaining how much fake law matters and setting the problem in a broader context. Public understanding and appreciation for individual rights have not only been debased, they have been debased to serve ideological ends (“misrepresentation or worse“). In a book ostensibly about the domestic legal system, Donald Trump looms large.

Immigration lawyers, as we have seen in just the last couple of weeks, are on the front line of what Fake Law sets up as a titanic clash between runaway authoritarianism and the rule of law. Several of the book’s case studies are immigration-adjacent. Shamima Begum makes an appearance as an example of someone entitled to the benefit of law no matter the state of public opinion. Human rights challenges to deportation are discussed in the context of the equally unpopular Mohammed Ibrahim, a refused asylum seeker who fled the scene of a road traffic accident which killed a 12-year-old girl. The Secret Barrister concedes that the reader might “reasonably disagree” with the judges who decided that Ibrahim could not be deported, but points to vital context lurking beneath the headlines. Ibrahim’s Article 8 right to family life developed during the six years that elapsed between the accident and the Home Office starting deportation proceedings, during which time he fathered or became step-father to several British children and step-children.

Fake Law concludes with suggestions for reform. Many are orthodox: more responsible self-regulation from the press, legal education in schools. Most eye-catching is a call for the Lord Chancellor’s job to revert to that of independent guardian of the constitution, shorn of the base political responsibilities of a Secretary of State. In this guise, the head of the legal system — “a retired judge, perhaps, or legal academic, who views the role as a career pinnacle, rather than a political stepping stone” — would be free to robustly challenge misreporting and populist assaults on the judiciary. An institutional response of some sort seems right, and a judicial or quasi-judicial figure in the vanguard might be effective: for all the impact of fake law and the decline of deference, polls show public trust in judges at close to a record high. If rehabilitation of the Lord Chancellor’s office seems ambitious, the UK Statistics Authority could be a more modest inspiration. Its chair, a respected senior economist, calls out misuse of official data as well as regulating its production.

Those who can take or leave questions of high policy will enjoy the writing for its own sake. Readers of Stories of the Law and How It’s Broken may recognise the polemical style, from the “half-price snake oil of the Chris Graylings” to the “bastions of inherited privilege who preach from their tabloid pulpits”. Terry Pratchett fans will appreciate the description of the legal system as “the giant turtle atop which our daily existence is unknowingly, delicately balanced”. Like much of the vivid imagery peppering the book, though, the analogy is deployed in service of a serious argument: attacks on the rule of law affect us all.