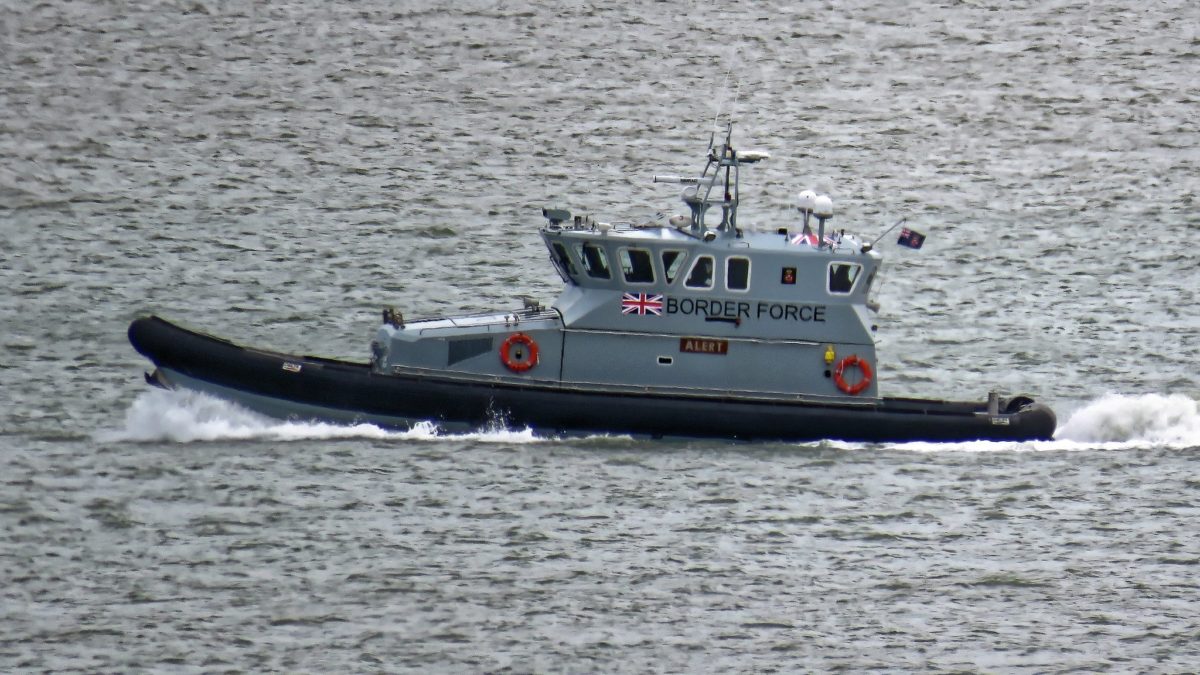 The Court of Appeal has quashed the convictions of three asylum seekers jailed for between two and six years for assisting unlawful immigration after piloting small boats across the English Channel. The case is Bani v The Crown [2021] EWCA Crim 1958.

The heavy lifting was done in the earlier case of R v Kakaei [2021] EWCA Crim 503. Mr Kakaei had also been convicted under section 25 of the Immigration Act 1971 of assisting unlawful immigration in similar circumstances. But he successfully appealed on the basis that, simplifying somewhat, it is not illegal to approach the border by boat to claim asylum. As the Bani judgment put it:

As the law presently stands an asylum seeker who merely attempts to arrive at the frontiers of the United Kingdom in order to make a claim is not entering or attempting to enter the country unlawfully. Even though an asylum seeker has no valid passport or identity document or prior permission to enter the United Kingdom this does not make his arrival at the port a breach of an immigration law.

That much established, the question then became: what about all the other people convicted of piloting small boats before Mr Kakaei? The Crown Prosecution Service “accept[ed] that Kakaei was rightly decided”, but stood over the Bani convictions. It argued that while the appellants should have been allowed to argue at trial that the passengers planned to turn themselves in rather than enter illegally, there was no way that argument would have succeeded on the facts.

The Court of Appeal agreed that it certainly is possible to commit the section 25 offence by piloting a small boat:

If landing on a beach if necessary was within the plan of (one or more of) the migrants, then it would be open to the jury to conclude that the helmsman assisted an unlawful entry even if the boat was ultimately intercepted. In this situation the facilitator would have assisted an attempted breach of immigration law.

That is because not all methods of arrival by boat are legal. Being picked up by Border Force and immediately claiming asylum is fine; pitching up on the coast and running away is not. Boats tend to be intercepted out at sea, at which point either legal arrival or illegal entry might have been the plan. It doesn’t matter that the act of entry hasn’t been completed, because section 25 covers both an actual breach and an attempted breach of immigration law.

But it is up to the prosecution to prove that illegal entry was on the cards:

As this issue of legal arrival vs illegal entry wasn’t put to the jury:

these convictions are unsafe and must be quashed…. A matter which the prosecution must prove, that at the time of the facilitation the appellant knew or had reasonable cause to believe that his act was assisting entry or attempted entry into the United Kingdom without leave, was not properly investigated and was then not left for the jury to decide. We cannot accept the submissions of the prosecution that convictions are safe notwithstanding these failures. The errors were too fundamental for that.

The same Court of Appeal bench will reconvene in January to decide whether to quash another batch of convictions tainted by the same problem.