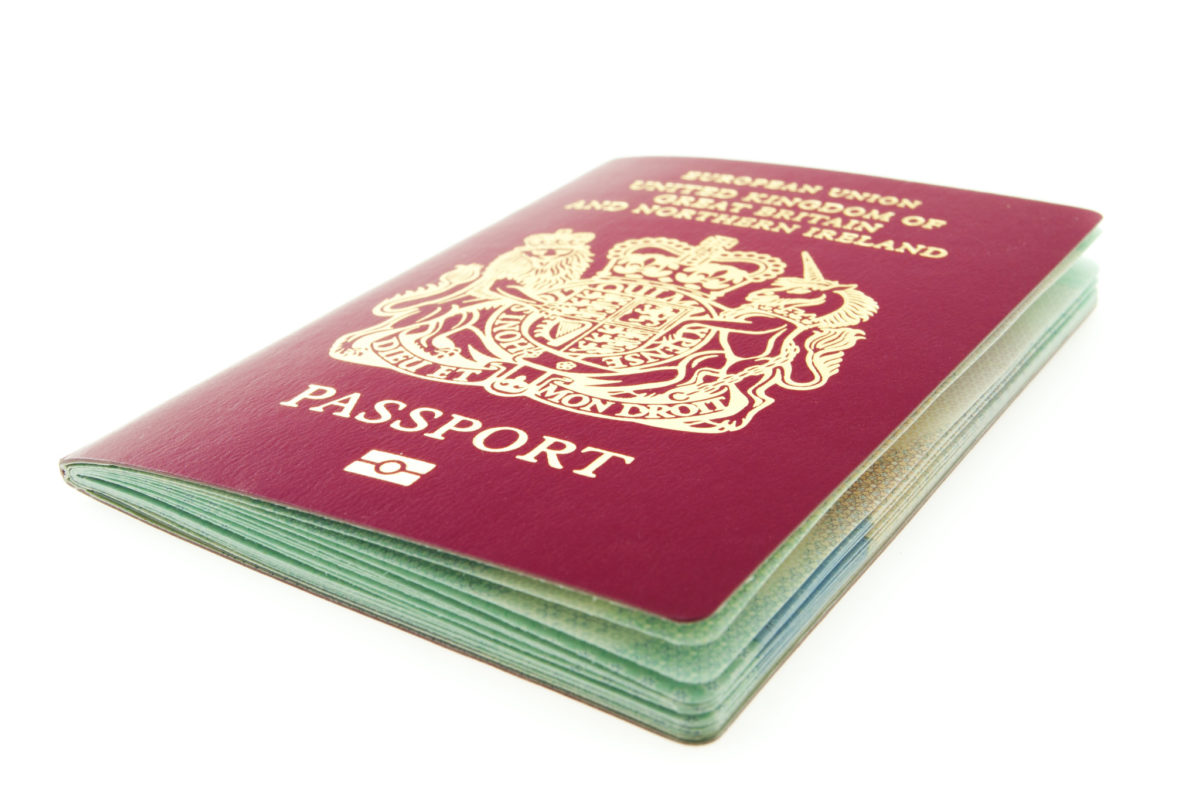 Some worrying news from The Guardian:

UK citizenship has been given to the children of eastern Europeans living in Britain without the proper paperwork, the Guardian has learned.

The affected families come from countries including Poland and the Czech Republic that joined the EU in 2004 and so far around 100 problematic cases have been discovered, although there may be more.

The missing documents in question seem to be Worker Registration Scheme registration documents. Those affected are nationals of the countries that joined the EU in 2004, referred to as the Accession 8 or A8 countries, and who worked in the UK but did not register under the Worker Registration Scheme. That scheme enabled people from A8 countries to work freely in the UK, but they were required to register so that the Government could keep count. If a person omitted to do so, the Home Office line seems to be that the person was working unlawfully at the time and therefore that this period of work would not count towards acquisition of permanent residence.

Permanent residence is automatically obtained once a person completes a continuous five year period of qualifying activity (work, self employment study, self sufficiency). There is no legal need to obtain a permanent residence certificate or card but some people chose to do so, and following the Brexit vote increasing numbers of people are making that choice because they are worried about their position.

In 2015, though, the Home Office changed the rules on adults applying for naturalisation as British citizens to require them to hold a permanent residence certificate or card at the time of application, as discussed here: EU nationals must apply for permanent residence card for British nationality applications. The Guardian article suggests the Home Office had known about this issue for some time. I wonder whether this was what drove the change to requiring possession of permanent residence documents at the time of applying for naturalisation.

I have heard of missing WRS registration documents causing problems with permanent residence document applications dependent on a period of work including time when the person should have been but was not registered under the WRS. I have also heard of British citizenship refusals to adults on good character grounds for the same reason, which seems to me disproportionately and unjustifiably harsh (and perhaps challengeable in court).

This is the first time I have heard of children being affected.

A child is automatically born a British citizen if one or both of the parents possess Indefinite Leave to Remain or permanent residence at the time of birth (or can later be registered as British if one or both parents obtain the status after the birth of the child). If it turns out that the parent did not in fact possess permanent residence because some of the work was unlawful then the child would not be eligible for automatic citizenship and the child would in truth and in law never really have acquired British citizenship.

The Home Office could put this right: there is a general power to register any child as British. Further, affected children will often be eligible for registration as British now because their parents may well have acquired permanent residence in the meantime because they will have completed five years of qualifying work given that the Worker Registration Scheme ended on 30 April 2011. Registration is an active step which must be paid for, though, and there may be cases where the parent cannot now qualify for permanent residence without relying on the WRS period because, for example, they have been out of work more recently.

Finally, a lovely quote from the increasingly odious Frank Field:

Voters want to be able to trust the government with our country’s borders. But a major cock-up on this scale has resulted in British passports being handed out like confetti, without all of the necessary legal paperwork being provided beforehand

“Like confetti” for goodness sake. His concern for the parents and children affected is so touching.

Source: UK citizenship given to children of eastern European migrants in error | UK news | The Guardian