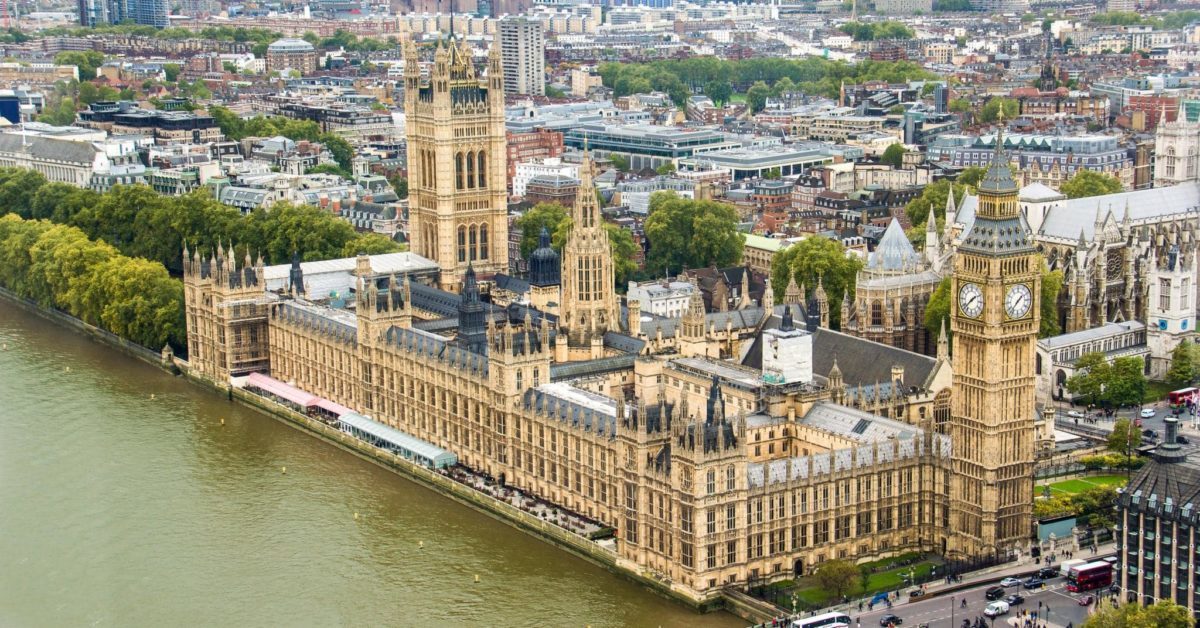 What is the legal status of EU citizens during the post-Brexit “grace period”?

As we’re constantly being reminded, free movement will come to an end this year. From 1 January 2021, EU/EEA/Swiss citizens who wish to move to the UK to work and study will have to meet the requirements of the new points-based immigration system. Existing residents have until 30 June 2021 to apply for settled or pre-settled status under the EU Settlement Scheme.

But what of the EU/EEA/Swiss citizens and their family members who already live in the UK (or move here before 1 January), and who only make their Settlement Scheme application in the first six months of 2021? To allow for this six-month “grace period”, the Home Office has laid before Parliament the Citizens’ Rights (Application Deadline and Temporary Protection) (EU Exit) Regulations 2020.

Why is there a settled status grace period?

The grace period is crucially important. There is an unknown number of eligible people yet to apply under the Settlement Settlement, many of whom are potentially vulnerable. There are also those who erroneously believe that the scheme does not apply to them (perhaps due to living in the UK for decades) and those who have not received the necessary support to make a successful application. Added to this is the concern that there could be significant numbers of people inadvertently putting their ability to obtain settled status at risk if they have been left stranded abroad for a long time.

These problems, combined with pandemic-induced disruption to the invaluable work carried out by Home Office-funded charities which support vulnerable EU citizens, have led to calls for the government to consider extending the grace period. If the deadline for Settlement Scheme applications is not pushed back, the risk is that those who do not meet the 30 June deadline — through no fault of their own — are forced into the hostile environment for undocumented migrants.

The Home Office’s intransigent answer to this reasonable suggestion is found in regulation 2:

The end of 30 June 2021 is the deadline for submission of an application for residence status.

With the deadline emphatically stated, we turn to the immigration status of EU citizens during the grace period.

What is the legal status of existing residents during the grace period?

An explanatory memo accompanying the regulations summarises the position:

For those EEA citizens who are lawfully resident in the UK by virtue of free movement law immediately before the end of the transition period, and who do not yet have status under the Scheme, and for their relevant family members, this instrument saves their existing residence rights in the UK. [My emphasis]

Regulation 3 gives effect to this. It says that for citizens to be covered, they must immediately before the end of the transition period (referred to as “Implementation Day”, which has a suitably ominous Terminator 2 ring to it) be either “lawfully resident in the United Kingdom by virtue of the EEA Regulations 2016”, or “had a right of permanent residence in the United Kingdom under those Regulations”. The relevant parts of the EEA Regulations are being “saved”, as lawyers put it, so that they continue to give such people the legal right to live in the UK until the end of the grace period. By then, they should — hopefully — have been granted a replacement legal status under the Settlement Scheme.

What about people who don’t satisfy the EEA Regulations?

Not all EU citizens actually have a right to reside under the EEA Regulations: for example, self-sufficient persons and students who do not hold Comprehensive Sickness Insurance (at least on the Home Office’s interpretation). They nevertheless have the right to apply under the Settlement Scheme before 30 June 2021. As the Home Office has stated that hostile environment policies will kick in from 1 July 2021 for those who fail to meet the application deadline, the assumption is that — at least on a practical level — their presence in the UK for the grace period will be tolerated until then. But it is clear from the wording of the explanatory statement that the Home Office does not consider such people lawfully present in the UK.

Sorry to say, it gets worse. Most people who apply for settled/pre-settled status before 30 June 2021, but don’t receive a decision until after that date, will benefit from the equivalent of Section 3C leave. But that is only for those who have an EEA Regulations right to reside to carry over. Those without preserved residence rights are not covered by this provision. Even if they apply to the Settlement Scheme — and therefore comply with the key demand made of them by the Home Office — they do not benefit from this Section 3C equivalent. This would mean facing hostile environment measures from 1 July, at least until they get a decision.

There is still time for the Home Office to reflect on the deficiencies in these regulations and make adjustments to ensure that everyone eligible for the Settlement Scheme has full legal protection during the grace period and beyond. 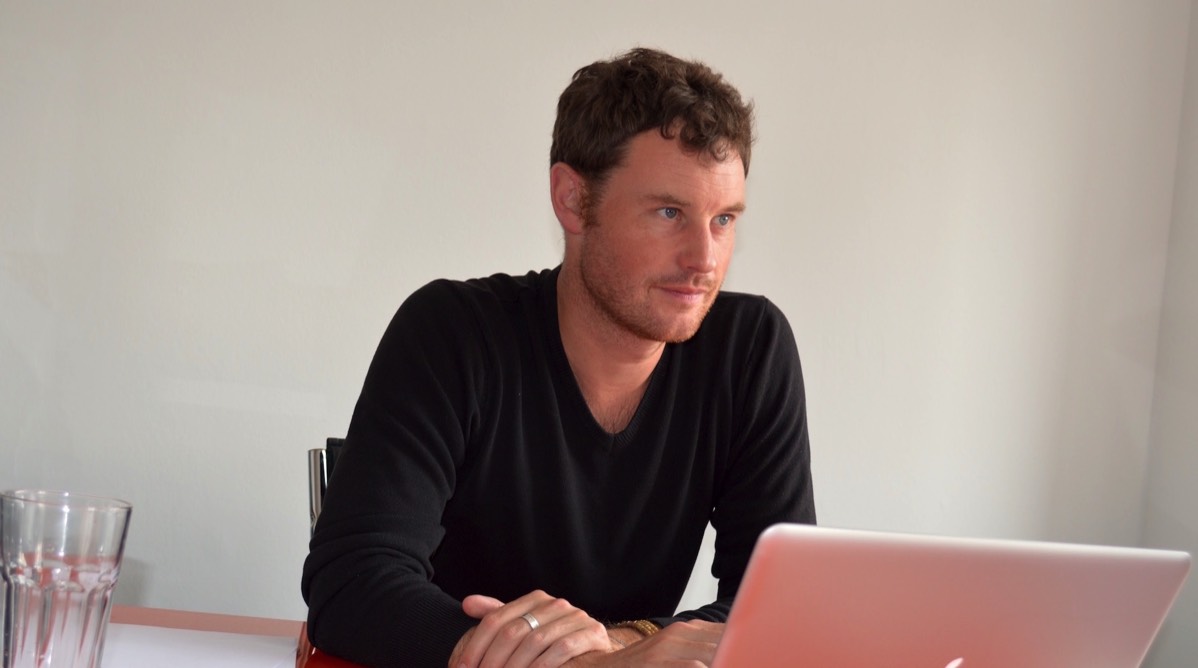