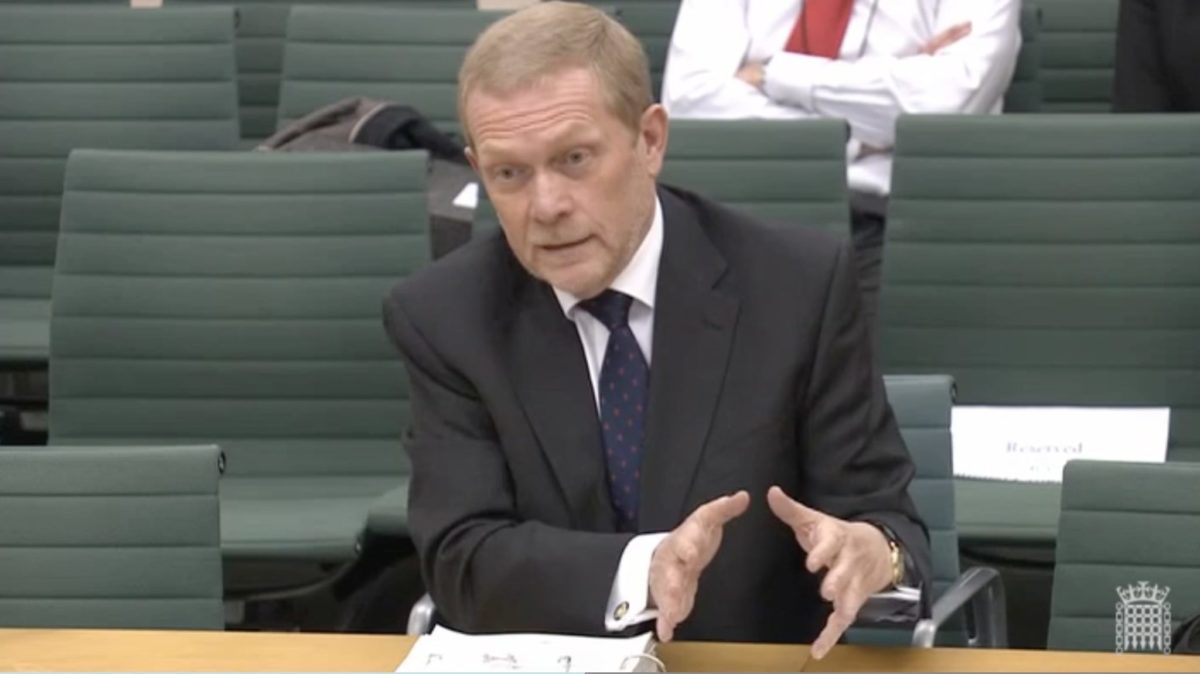 The UK’s official guidance on the human rights situation in countries producing asylum seekers is too often out of date and should be better resourced, the immigration inspector has found. David Bolt suggests that if the Home Secretary is serious about fixing what she calls a “broken” asylum system, she could usefully start with something dull but vital like country of origin information.

The context is an inspection of how Home Ofice country of origin information deals with the treatment of lesbian, gay, bisexual, trans and intersex (LGBTI) people in various countries. An expert in LGBTI asylum issues, Dr S Chelvan (now at 33 Bedford Row), reviewed dozens of individual documents and rated them from “Excellent” down to “Priority Urgent Action”. He passed his report to the Home Office in February 2020, along with ten overarching recommendations. Mr Bolt has now come along to inspect the Home Office’s response to the Chelvan review.

His conclusion is that the relevant team “responded relatively quickly (within three months)” to update most of the documents flagged by Dr Chelvan as needing changes. The notable exception was the country of origin information for LGBTI people in Sri Lanka, with Dr Chelvan and the Home Office at loggerheads about the prevalence of forced conversion therapy.

Looking at the big picture, Mr Bolt reckons that the unit responsible for country of origin information does good work, too slowly. As refugees and their lawyers know, the situation in a given country can change quickly, but the country of origin information doesn’t always keep up. “Intervals between updates are an issue”, Mr Bolt says, pinning the blame on “under-investment” which is “neither sensible nor acceptable”. His report contains three recommendations:

But officials have rejected two of the three recommendations and strongly implied that no action is required on the third. Hence Mr Bolt’s pointed reference to paragraph 339J of the Immigration Rules, which says:

Reliable and up-to-date information shall be obtained from various sources as to the general situation prevailing in the countries of origin of applicants for asylum and, where necessary, in countries through which they have transited. Such information shall be made available to the personnel responsible for examining applications and taking decisions and may be provided to them in the form of a consolidated country information report.

Only one third of country of origin documents were published or last updated in 2020, and some date back to 2016 — raising considerable doubt as to whether they are in fact “up-to-date”.

Mr Bolt concludes by pointing out that

the Home Secretary has referred to fixing the ‘broken’ asylum system. While the production and use of COI is not broken, any review of the system must ensure that it is as good as it can be in supporting efficient and effective decision making.

Priti Patel is unlikely to be photographed poring over country of origin documents any time soon. But it is just this sort of attention to boring operational detail that would improve the efficiency of the asylum system to the benefit of all involved.