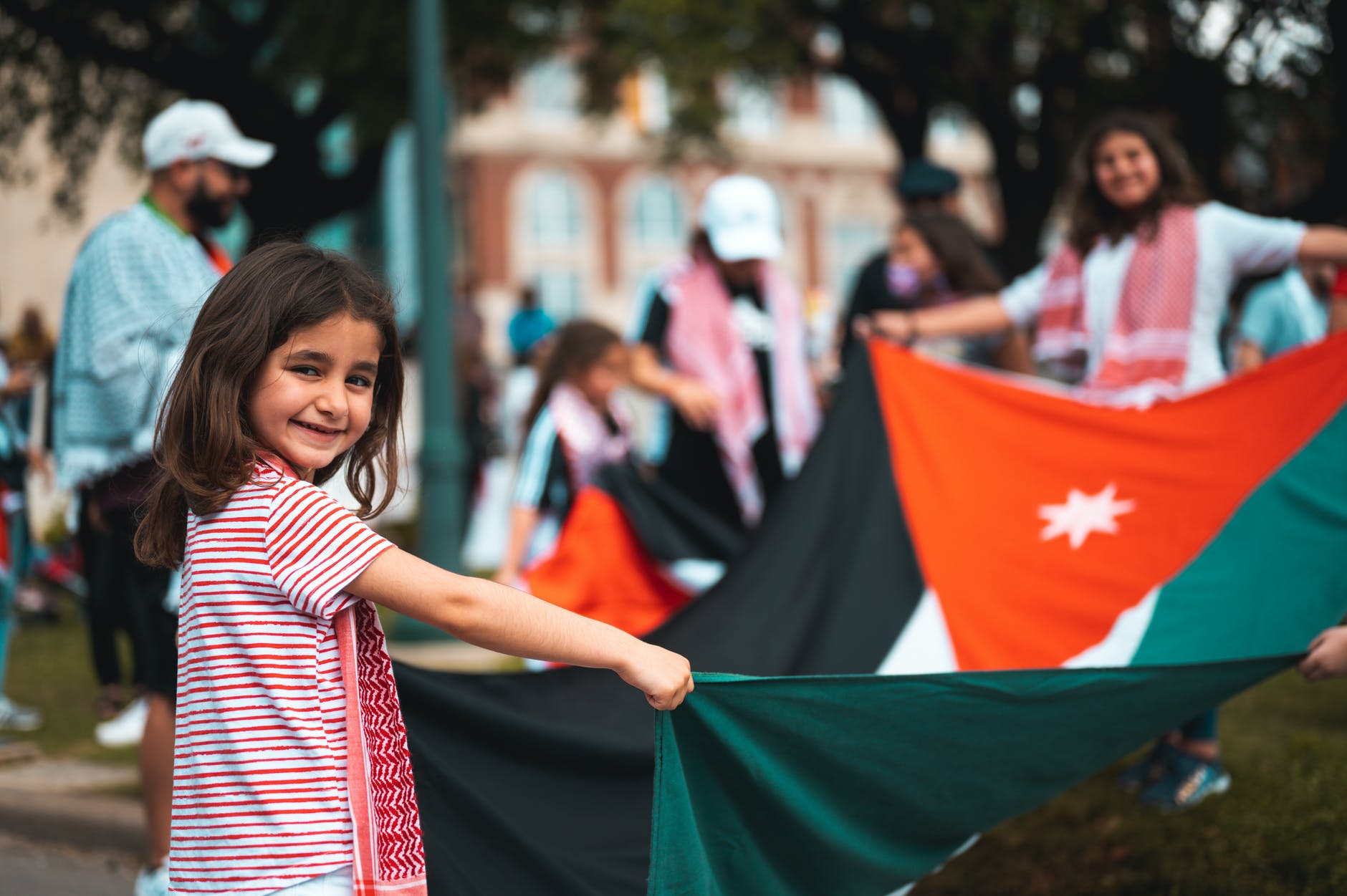 In C-349/20 NB and AB v Secretary of State for the Home Department, the Court of Justice of the European Union has again addressed the question of when Palestinian refugees are entitled to refugee status under EU law. This is the fourth major judgment on this issue we have seen from the court over the last decade.

This decision deals with the interpretation of Article 12(1)(a) of the Qualification Directive and is of practical importance to those representing Palestinian refugees in appeals to the First-tier Tribunal. Firstly, the UK continues to be bound by judgments in cases pending before the CJEU before the end of the transition period (Article 89(1) of the Withdrawal Agreement/Section 7A of the European Union (Withdrawal) Act 2018). Secondly, what the CJEU says about the interpretation of the Refugee Convention may be influential in international jurisprudence in any event.

Article 12(1)(a) of the Qualification Directive, which is the EU law analogue of Article 1D of the Refugee Convention, provides:

A third-country national or a stateless person is excluded from being a refugee if:

This EU law provision does differ from Article 1D Refugee Convention in potentially significant ways but that issue is beyond the scope of this article.

AB is a child with severe disabilities and NB is his mother. Before arriving in the UK and claiming asylum, AB and NB lived in the Al-Bass refugee camp in Lebanon. AB did not receive adequate medical and therapeutic care, could not access education and faced severe discrimination.

The Home Office refused their asylum claim and they appealed to the First-tier Tribunal. The tribunal made a reference to the Court of Justice of the European Union (CJEU). Four questions were referred.

Questions referred to the court

The first question concerned the interpretation of the words “has ceased” in Article 12(1)(a) QD. Is an assessment of whether UNRWA’s protection or assistance ‘has ceased’ a purely historical exercise, i.e. should it be based solely upon the circumstances as they existed at the time that the applicant departed UNRWA’s area of operations? Or does it require a forward-looking assessment of whether the applicant would, at the date of decision, be able to access effective protection or assistance from UNRWA?

The Court observed that, although Article 12(1)(a) does not specifically address the timing of the assessment, the language of the provision – “has ceased” – indicated that it was directed to the question “whether [UNRWA’s] assistance or protection has actually ceased” [emphasis added]. Pursuant to Article 46(3), this involves a full and forward-looking assessment on an individual basis. Account should be taken of both “the circumstances at the time of the departure of the applicants’ departure from UNRWA’s area of operation” and the circumstances at the time that the application for asylum is determined (either by the authorities of the Member State or by the judicial authorities on appeal).

The CJEU posited a situation in which an applicant previously forced to leave ‘for reasons beyond their control and independent of their volition’ could now return and receive effective protection or assistance e.g. because of ‘marked improvements’ in UNRWA’s area of operations.  Such applicants, the court said, would not be entitled to refugee status.

Although the court did not specifically address the point, the same approach should operate to permit ‘sur place’ claims from applicants who left UNRWA’s area of operations for reasons unconnected to the UNRWA’s protection or assistance but who now cannot return because deteriorating conditions mean that they cannot access effective protection or assistance. UNHCR endorsed this view in its written observations before the court.

The second question was whether, if an applicant establishes that he or she has been forced to leave the UNRWA area of operations for “reasons beyond his control and independent of his volition” (the test in Case C-364/11 El Kott at paragraph 65), it is for the member state to establish that the person is now in a position to return to that area and receive protection or assistance.

No requirement for intentional infliction of harm

The third question was:

Is it necessary to establish that UNRWA or the State in whose territory it operates intends to inflict harm on that person or to deprive him or her of assistance, by act or omission?

This question was based on the referring tribunal’s analogy between the task of ascertaining whether UNRWA’s protection or assistance has ceased and that of assessing whether a person faces a risk of “serious harm” within the meaning of the Qualification Directive.

The court moreover correctly observed that “to introduce such a requirement … would amount to narrowing the scope of that provision unduly and to limiting significantly and unduly the scope of the protection afforded to stateless persons of Palestinian origin”.

Relevance of assistance provided by NGOs

The fourth question concerned the relevance of assistance provided to Palestinian refugees by civil society actors such as NGOs.

The court stressed that only UNRWA can provide “assistance” or “protection” within the meaning of Article 12(1)(a) of the Qualification Directive/Article 1D of the 1951 Convention, having regard to the language and purpose of the provisions. The court’s interpretation is consistent with the clear intention of the drafters of the 1951 Convention that responsibility for Palestinian refugees should lie squarely with the UN.

The court noted, however, that UNRWA’s cooperation with civil society actors – a practical reality since UNRWA began operations – was “essential”, especially in the light of recent “difficulties” in the delivery of its mandate. For example, UNRWA’s letter to the court highlighted a chronic funding shortfall, deterioration of socioeconomic and humanitarian conditions and increasing instability in the areas in which it operates.

In that context, the court held that the assistance provided by NGOs could only be taken into account where “UNRWA has a formal relationship of cooperation with them, of a stable nature, in which they assist UNRWA in carrying out its mandate”. This formulation significantly limits the circumstances in which NGO assistance can be taken into account.

Finally, the court noted that “the role of the state in which UNRWA operates may…be decisive in enabling UNRWA to fulfil its mandate effectively” and that where Palestinian refugees have a “real legal entitlement to access, on a durable basis, education and medical care provided by the state” this should also be taken into consideration.

The First-tier Tribunal will now have to consider AB and NB’s appeal. In doing so, it will have to confront several issues that remain unresolved by the CJEU’s judgment. Critically, the First-tier Tribunal will have to determine whether the circumstances faced by AB in Lebanon constitute cessation of UNRWA’s protection or assistance such that he is automatically entitled to refugee status, or otherwise constitutes persecution or serious harm. 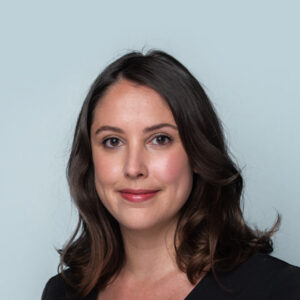 Grace is a barrister at Garden Court Chambers. Her expertise includes international protection, unlawful detention and challenges involving the identification and support of trafficking victims.